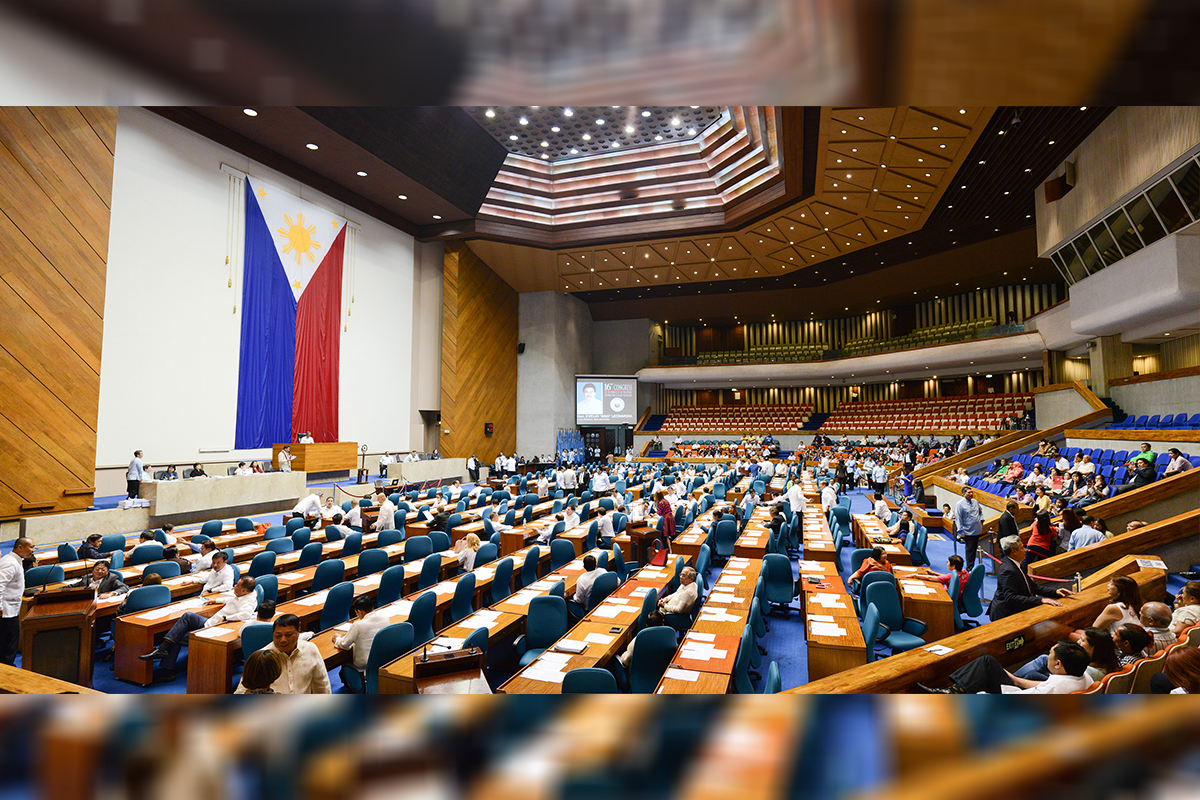 Online gambling companies, known as Philippine offshore gambling operators (POGOs), offer online betting to customers in mainland China, where gambling is banned. In 2019, President Rodrigo Duterte rejected China’s call to ban such firms, which have fuelled property demand and retail spending in the Philippines since 2016, saying the Southeast Asian nation needed the jobs and fees they generated.

Lawmakers in the lower house approved on third and final reading a measure Congressman Joey Salceda, one of the bill’s authors, said in a statement would generate 144 billion pesos ($3 billion) in taxes.

The upper chamber has yet to pass the counterpart bill. Both chambers will have to reconcile the bills before seeking Duterte’s signature.

Under the proposal, offshore gambling licence holders would pay 5% tax on gross gaming receipts and revenues from other services. It would also impose a 25% tax on gross annual income of foreign employees of the firms, which employ tens of thousands of mainland Chinese workers.