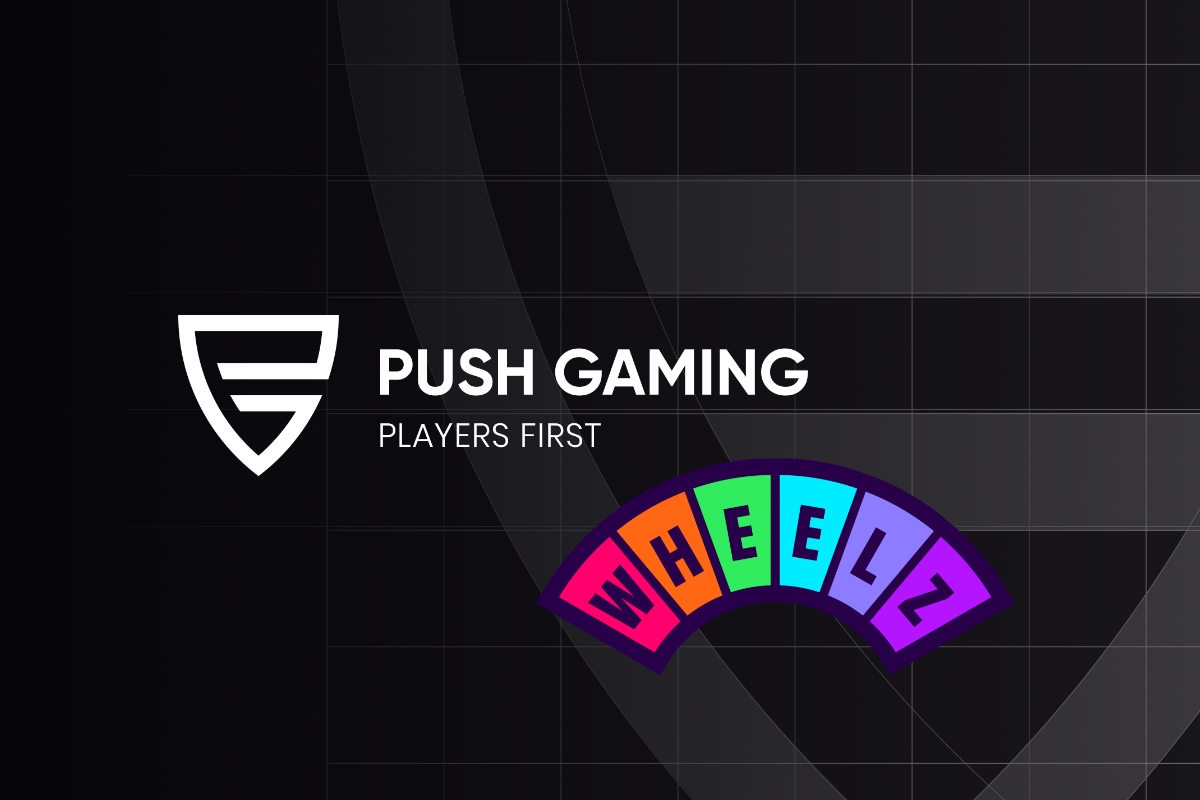 Wheelz is the third brand for fast-growing operator, Rootz, and offers thousands of games including table, live dealer and slots; the latter’s line-up benefiting from Push’s portfolio.

Titles like Land of Zenith, Wheel of Wonders and the upcoming Dinopolis will be available, offering the kind of “player first” entertainment that the developer prides itself on.

Operating under an MGA licence, the new online casino and as such has secured the services of Hollywood icon David Hasselfhoff as brand ambassador. The star of the screen also lends his name to one of Wheelz’s gamified loyalty scheme features, Hoff’s Extra Wheel, which can pop-up randomly during play on any game.

As an additional bonus for players enjoying the new game, Push has worked with Wheelz to award 10 free spins on Wheel of Wonders to every player who signs up.

Commenting on the latest launch, Christine Parkhill, Head of Account Management at Push Gaming said: “While we can already count Rootz as a valued partner with its other operations, Wheelz is a brand that aligns nicely with our own ambitions.

“Its gamified loyalty scheme and intuitive UI puts players first, which is just how we position ourselves as a company, so Wheelz is exactly the right kind of site for our unique game selection.”

Tony Kjaldstorm, CCO at Rootz said: “Wheelz is another of our state-of-the-art brands that focuses on a slick, seamless operation offering a wide selection of market-leading games, that’s why we had to have Push Gaming titles for our players.

“We’re looking forward to seeing how our players react to yet more engagement from this new game selection. Wheelz with Push Gaming is everything that a modern casino should offer.”