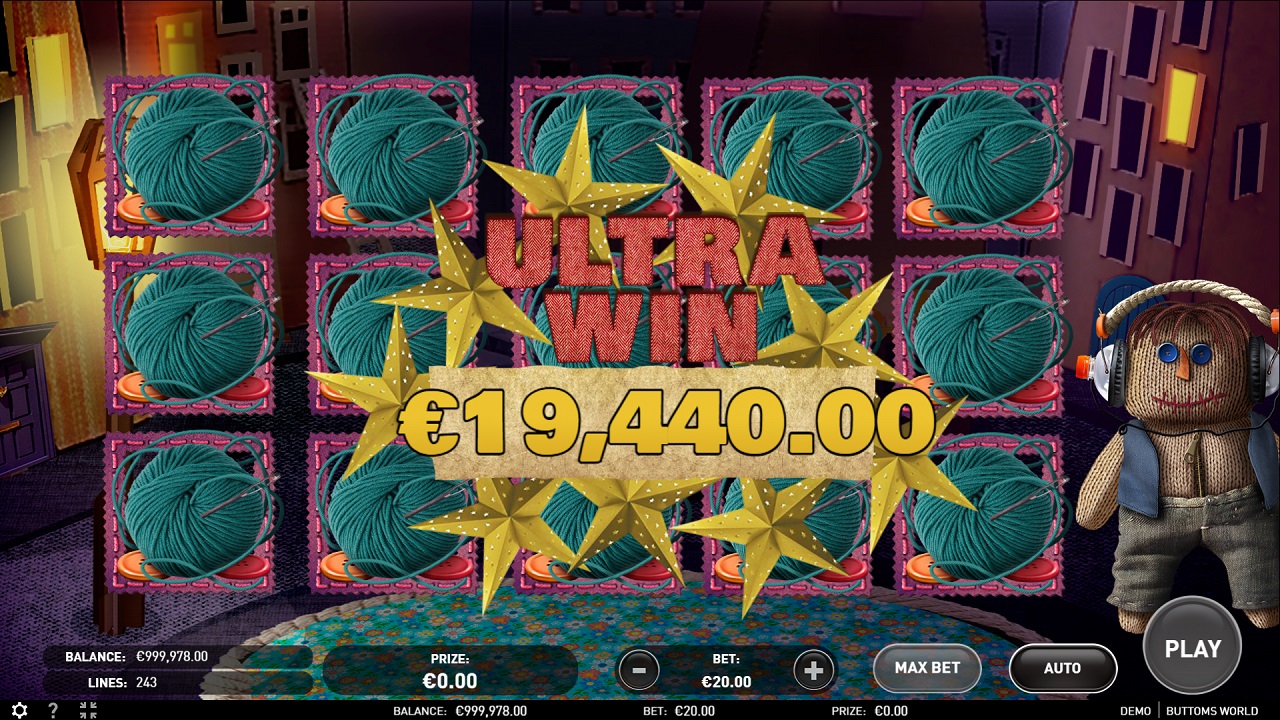 R. Franco Digital has expanded its slots catalogue with the release of Buttom’s World across its worldwide operator network.

Set in a fantasy world full of rag dolls and fabric cut-outs, this charming and beautifully presented 5-reel, 243 ways slot follows the adventures of title character Buttom and his various knitted friends.

Buttom’s World features a highly responsive user interface that is optimised for web and mobile devices, taking players on an immersive and enjoyable journey into a universe full of wonder.

The release is the first in a string of eye-catching games lined up to be released by R. Franco Digital, as the operator continues to expand its offering across regulated markets globally.

Commenting on the launch, Mario Benito, Chief Commercial Officer at R. Franco Digital, said: “Our talented team has come up trumps again with Buttom’s World, one of the most elegant slots we have produced.

“It is already proving popular across our global markets and the release paves the way for further fantastic titles we have lined up for release over the coming months.”

The most recent addition to R. Franco Digital’s renowned games catalogue, which is playable in both Spanish and English, can be enjoyed by players based in Colombian, Spanish, MGA and Curacao-licensed markets.