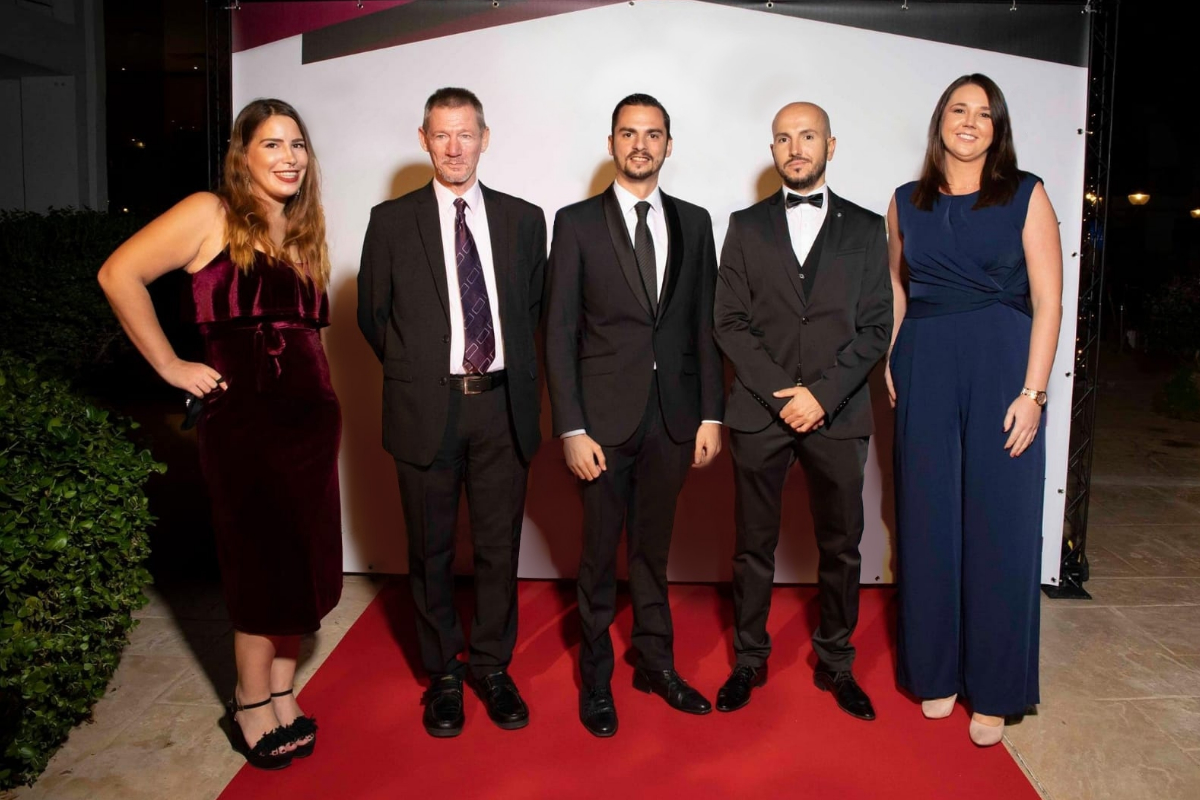 Gambling entertainment company Rabbit Entertainment and its brands Lapalingo and Lord Lucky have been announced as winners at the seventh annual SBC Awards celebrating the very best of the sports betting and gaming industry.

The show was broadcast live from Chelsea Football Club’s Stamford Bridge with Rabbit Entertainment and its brands lapalingo.de and lordlucky.de sweeping up the Rising Star in Casino award. Hosted by TV presenter Kirsty Gallaher, footballer Petr Cech, and actor Vinnie Jones, Rabbit Entertainment came up trumps against top-tier competition including King Billy, Wazamba, Bao Casino and OLE!bet, amongst others.

Interestingly, the offering of Rabbit Entertainment on lapalingo.de and lordlucky.de, based on the platform provided by United Remote, is the first and only vertical offering Virtual Slots which has been certified by TÜV AUSTRIA Group as compliant with the new German regulation (Glückspielstaatsvertrag).

Lapalingo’s partners cover some of the world’s biggest providers, to more experimental and boutique producers, giving Lapalingo a highly-differentiated gaming experience which proved popular with the SBC Awards judges.

Rabbit Entertainment’s Head of Casino Neil Ferris said: “This is a marvellous achievement for the whole team at Rabbit Entertainment, who have worked incredibly hard to get into this position. The team’s operational excellence, innovation and commitment to driving up standards has been recognised by the SBC panel and we are absolutely delighted to have been awarded this accolade for every member of the team.”
The 2020 SBC Awards also helped to raise money for Harefield Hospital through a silent auction.