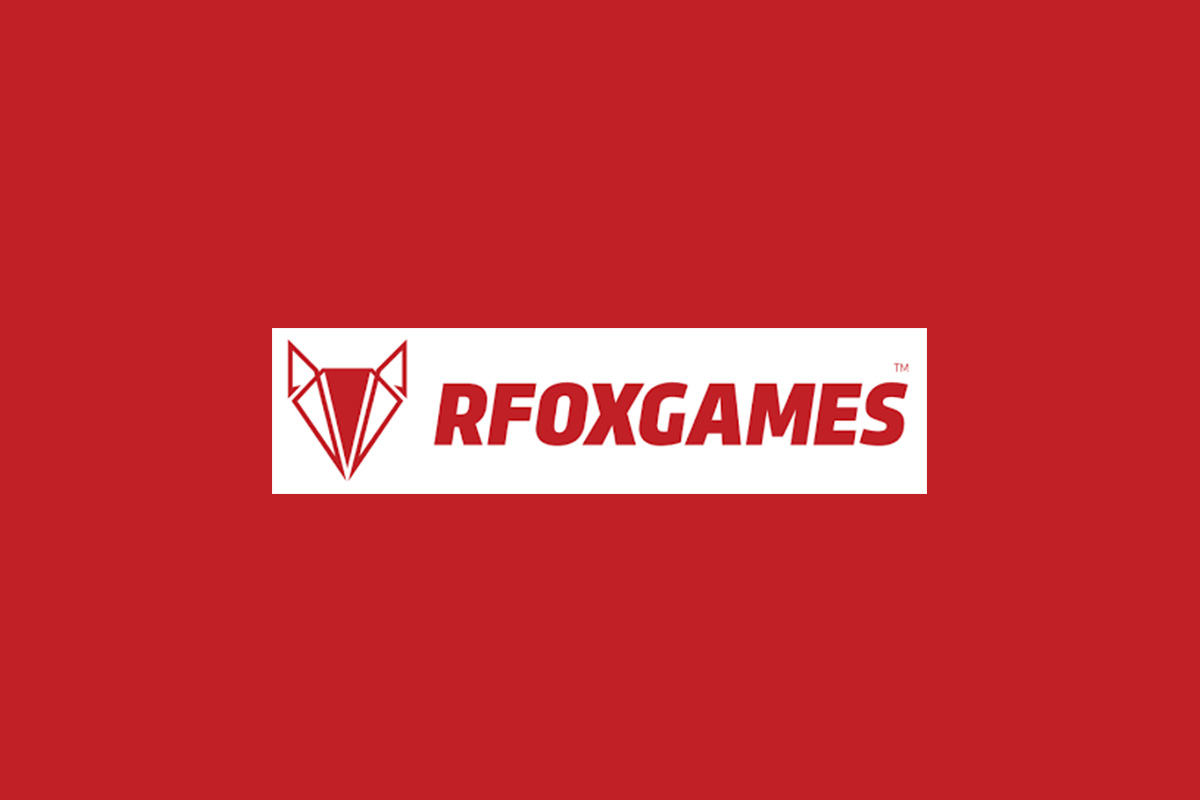 Vietnam-based RedFOX Labs Joint Stock Company (‘RedFOX‘) is pleased to announce the appointment of Philip Cahiwat as its Head of Business Development for its venture-level company, RFOX Games.

RFOX Games is a wholly owned subsidiary of RedFOX Labs, the company behind KOGs – the number one selling NFT on the WAX platform.

RFOX Games has released a closed beta version of its game KOGs: SLAM!, a 100% on-chain, mobile blockchain-based game modeled on the 90’s phenomenon POGs. The game is set to progress to open beta in the coming months, along with its marketplace and ahead of a series of interoperable games. Users can get started with their KOGs and join the global community via Discord where weekly sessions for updates and activities cater to the growing user base.

“With his background as co-founder of the largest online game publisher in the emerging markets of the Philippines and Brazil, Phil is perfectly positioned to help further develop RFOX Games business across the region. His extensive network of triple A companies and brands in the gaming space will also open many doors for us to work with prominent IPs.  He will play a key role in building the business around our PLAY TO EARN agenda,” said Fadzly Yusof, General Manager of RFOX Games.

“The internet paved the way for multiplayer online gaming and mobile made gaming instantly accessible. With the advent of blockchain technology, the social currency now has quantifiable value. You put all three together, and you have this brand-new social economy that makes play-to-earn a reality. The modes of participation both as a player and a developer are seemingly limitless but are now just being explored,” said Philip Cahiwat, Head of Business Development of RFOX Games.

“RFOX Games is a pioneer in the space and will create new and interesting opportunities for gamers, content creators, collectors, investors, and developers with the support of Redfox Labs.“

“This is why I’m so excited to be here and to be working with such a driven and intelligent group of people. We’ve only just scratched the surface of what’s possible with blockchain technology, and my role would be to educate traditional game publishers and IP holders on how to break down their walled gardens and integrate them into the RFOX ecosystem and this new economy.”