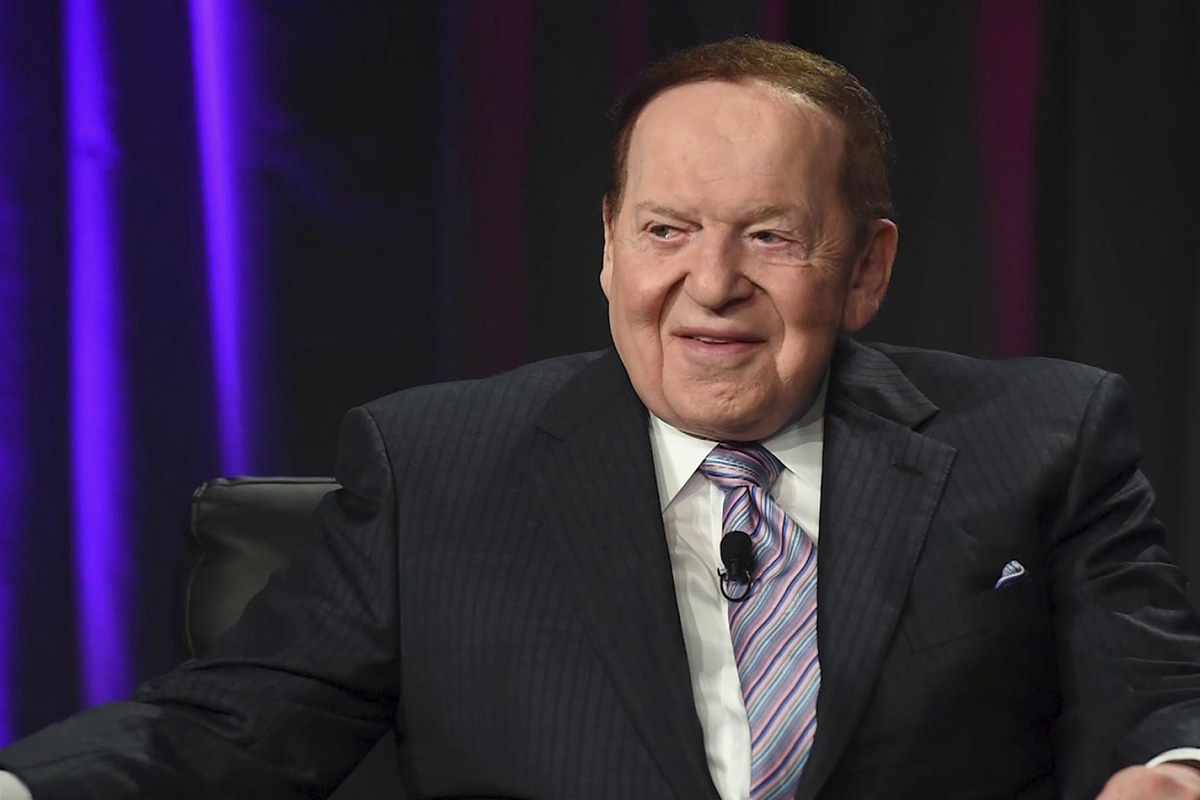 Sands China Ltd has paid its respects to its founder, Chairman and CEO Sheldon Adelson with a minute’s silence observed by staff and condolence messages posted on electronic signage outside its Macau resorts.

The 87-year-old Adelson passed away on Monday (Las Vegas time) from complications related to treatment for non-Hodgkin’s Lymphoma, just days after announcing a leave of absence from his roles with Las Vegas Sands and Sands China to resume cancer treatment.

Sands China issued a notice to its staff early Wednesday (Macau time) in which it stated, “To express our deep sorrow for the passing of our company’s founder and Chief Executive Officer, Mr Sheldon G Adelson, the company has decided to hold a mourning event today. Please put down your work, stand up and join us in observing one minute of silence at 12:00 noon. During this period of time the company will suspend all public recreational activities.”

Signs outside the company’s integrated resorts, including The Venetian Macao and The Parisian Macao, expressed mourning for Adelson’s loss, adding, “We will remember you always.”

There was also recognition of Adelson’s contribution to the development of Macau by the SAR Government, which issued the following statement on Wednesday:

“The Government of the Macao Special Administrative Region (SAR) has been informed by Sands China Ltd of the passing of Mr Sheldon Gary Adelson, founder, Chairman and Chief Executive Officer of the company, who died of illness today.

“The leadership of the late Mr Adelson has promoted the development of Sands China in Macao. The Macao SAR Government expresses its deepest sorrow on the passing of Mr Adelson, and extends its most sincere condolences to his family.”