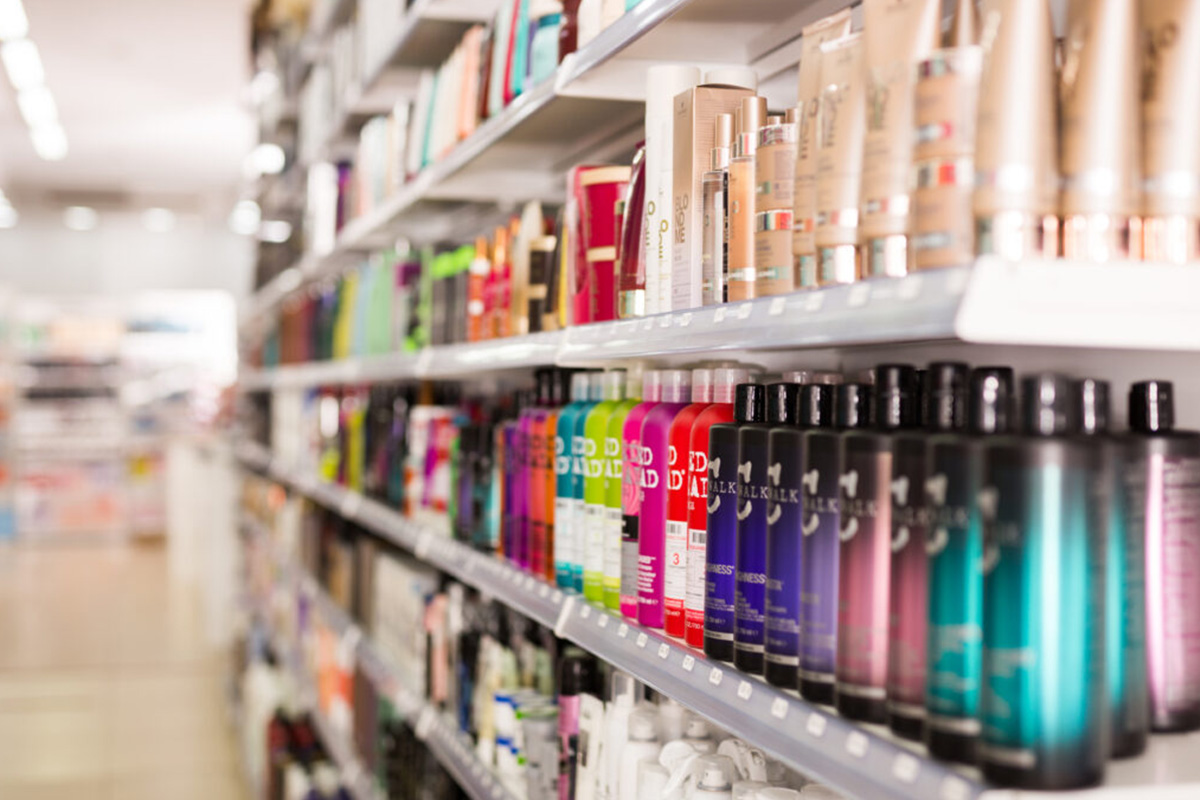 The Saudi Arabian color cosmetics market has witnessed the negative impact of COVID-19 both on the supply and demand sides. Lockdown measures led to the curtailed production of cosmetics and other non-essential products. Moreover, with most people working from home and the media & entertainment sector also taking a hit, the demand for cosmetics reduced. Even otherwise, the mandatory wearing of masks rendered cosmetics unnecessary during the pandemic.

In the near future, the faster growth within the type segment of the Saudi Arabian color cosmetics market will be seen in the luxury product bifurcation. With their increasing purchasing power, people here are spending more on luxury products, which give a better overall appearance and last longer.

Get the sample pages of this report at: https://www.psmarketresearch.com/market-analysis/saudi-arabia-color-cosmetics-market/report-sample

The facial make-up category is set to dominate the product segment of the Saudi Arabian color cosmetics market in the coming years. The demand for different shades of blushes, foundations, and bronzers that contain light-capturing crystals is growing as people, especially working women, in the kingdom are becoming more aware of their appearance.

In the past, the one-time bifurcation held the larger share in the Saudi Arabian color cosmetics market, based on packaging. One-time plastic packaging has been widely used for cosmetics, leading to its market dominance.

The highest CAGR within the consumer group segment of the Saudi Arabian color cosmetics market, of 7.3%, is predicted to be witnessed in the women category. Females, especially those in the corporate and media & entertainment sectors and those who socialize often, are the major users of color cosmetics in the kingdom.

Historically, the highest revenue to the Saudi Arabian color cosmetics market, under segmentation by distribution channel, was contributed by the supermarket/hypermarket category. Such retail stores offer a wide variety of products, have ample parking space, and operate during convenient hours. Moreover, the rapid urbanization, which is leading to the increasing number of hypermarkets and supermarkets, and the competitive product pricing they boast are propelling color cosmetic sales via this distribution channel.

The key forces behind the rising demand for such products are:

The Western region is the largest contributor to the Saudi Arabian color cosmetics market, and it will also experience the fastest growth in the coming years. The high disposable income in this region as a result of the large-scale urbanization has led to high cosmetic sales here.

U.A.E. Color Cosmetics Market – Dubai is the largest emirate in the U.A.E. color cosmetics market as it is the country’s financial and cultural center. Hence, people here have a higher purchasing power than those in other cities, which boosts the sale of color cosmetics here.

Saudi Arabia Fragrance Market – The western region of the kingdom holds the largest share in the Saudi Arabian fragrance market, and it will retain its dominance in the near future. The rapid urbanization and rise in the disposable income of the people in this part of the kingdom are pushing up fragrance sales.

U.A.E. Fragrance Market – In the years to come, the highest CAGR in the U.A.E. fragrance market, of 9.1%, on the basis of product, will be seen in the eau de parfum category. Due to their higher concentration of essential oils, such perfumes are stronger and longer lasting than most other types.