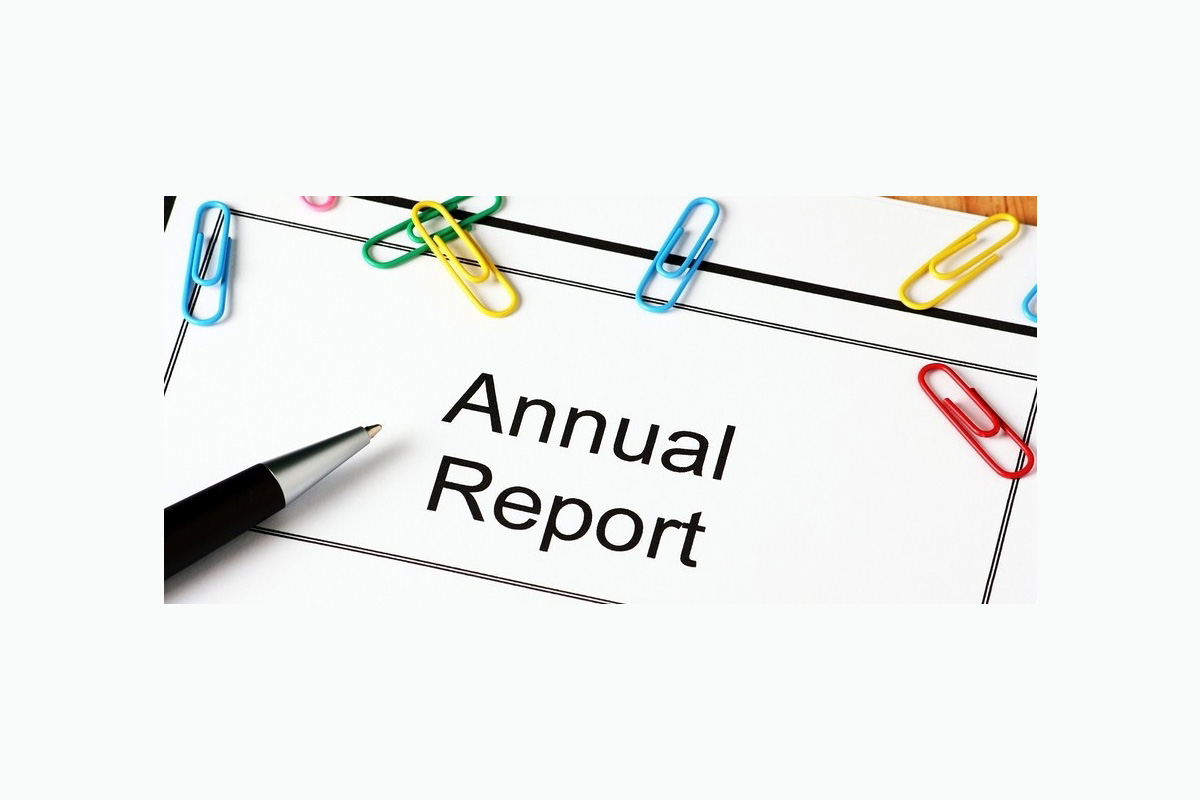 The fourth quarter in figures:

The full year in figures:

Important events during the quarter:

Important events after the end of the  period

This information is information that SciBase Holding AB is obliged to make public pursuant to the EU Market Abuse Regulation. The information was submitted for publication, through the agency of the contact person set out below, at 08.00 CET on February 19, 2021.Contact person: Michael Colérus, CFO. +46 70 341 34 72