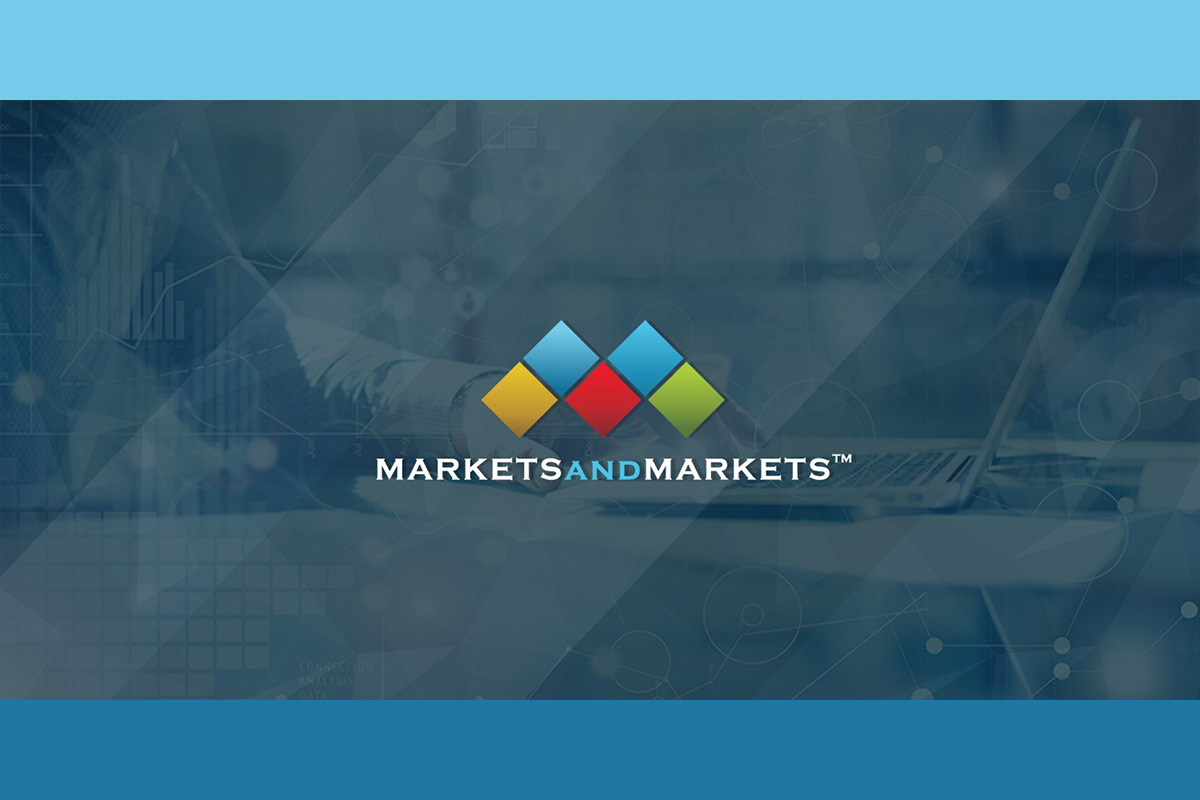 The growth of the Sensor Fusion Market for Automotive is influenced by a major factor such as the stringency in safety standards in countries such as China, India, Brazil, European Union, US, Canada, etc. In addition, the anticipated increase in demand for premium and luxury cars is expected to boost the demand for sensor fusion technology. Also, the growing adoption of advanced ADAS features in automobiles due to enhanced safety and comfort is expected to drive adoption of sensors such as cameras, radars and LiDARs. Therefore, the Sensor Fusion Market for Automotive is expected to witness significant growth in the coming years.

LiDAR offers precise and accurate 3D measurement data from short to long ranges in challenging weather and lighting conditions. This technology can be combined with any other sensory data to provide a reliable representation of both, still as well as moving objects in the vehicle’s environment. Thus, LiDAR technology has become a suitable accessible solution to avoid collisions and enable obstacle detection and safe navigation in various environments in different vehicle types. LiDAR is used in critical automotive and mobility applications such as ADAS and autonomous driving. Europe and North America are likely to witness early adoption of LiDAR in their vehicle models. It is expected to be used in passenger cars post 2023 and in heavy commercial vehicles post 2024.

Heavy Commercial Vehicle is expected to be the largest growing market

Currently, heavy commercial vehicles witness no penetration of sensor fusion. They do, however, require more cameras and radar for sensor fusion mainly because of the vehicle height, longer range, and distance. Trucks are expected to adopt sensor fusion before buses due to increasing requests by fleet managers to migrate to advanced safety technology. According to Aptiv, the European Union has mandated automotive manufacturers to fit ADAS, such as lane departure warning systems (LDWS) and autonomous emergency braking systems (AEB) in all heavy commercial vehicles weighing more than 7,000 kilograms. According to MarketsandMarkets

analysis, penetration of ADAS features in trucks and buses in countries such as Germany and the US is around ~16% and 8%, respectively.

Penetration in countries such as China, India, and Brazil is very low; the adoption of safety features in heavy commercial vehicles is likely to pick up only after 2025. The actual growth in HCVs is expected to gain momentum post 2024, mainly in developed countries. This growth is likely to be relatively slower than PCs and LCVs, but with more stringent safety standards.

In Asia Pacific, China and Japan account for the largest share of Sensor Fusion Market for Automotive. The growth of the market in this region can be attributed to the high vehicle production and increased use of advanced electronics in Japan, South Korea, and China. The governments of these countries have recognized the growth potential of the automotive industry and have consequently taken various initiatives to encourage major OEMs to enter their domestic markets. Several European and American automobile manufacturers such as Volkswagen (Germany), Mercedes Benz (Germany), and General Motors (US) have shifted their production plants to developing countries in the region. Major ADAS solution providers such as Robert Bosch (Germany), Continental (Germany), and Denso (Japan) have production facilities across Asia Pacific, which has accelerated development in sensor fusion technologies. Implementation of safety standards is also expected to be one of the major drivers of the Sensor Fusion Market for Automotive in the region. For instance, in Japan, the Ministry of Land, Infrastructure, Transport and Tourism (MLITT) announced plans to mandate AEB for all new passenger cars by November 2021. Existing models will have this feature by December 2025, while all imported vehicles will have AEB by June 2024. This change in regulation will be the key driving factor for the growth of the Sensor Fusion Market for Automotive during the forecast period.