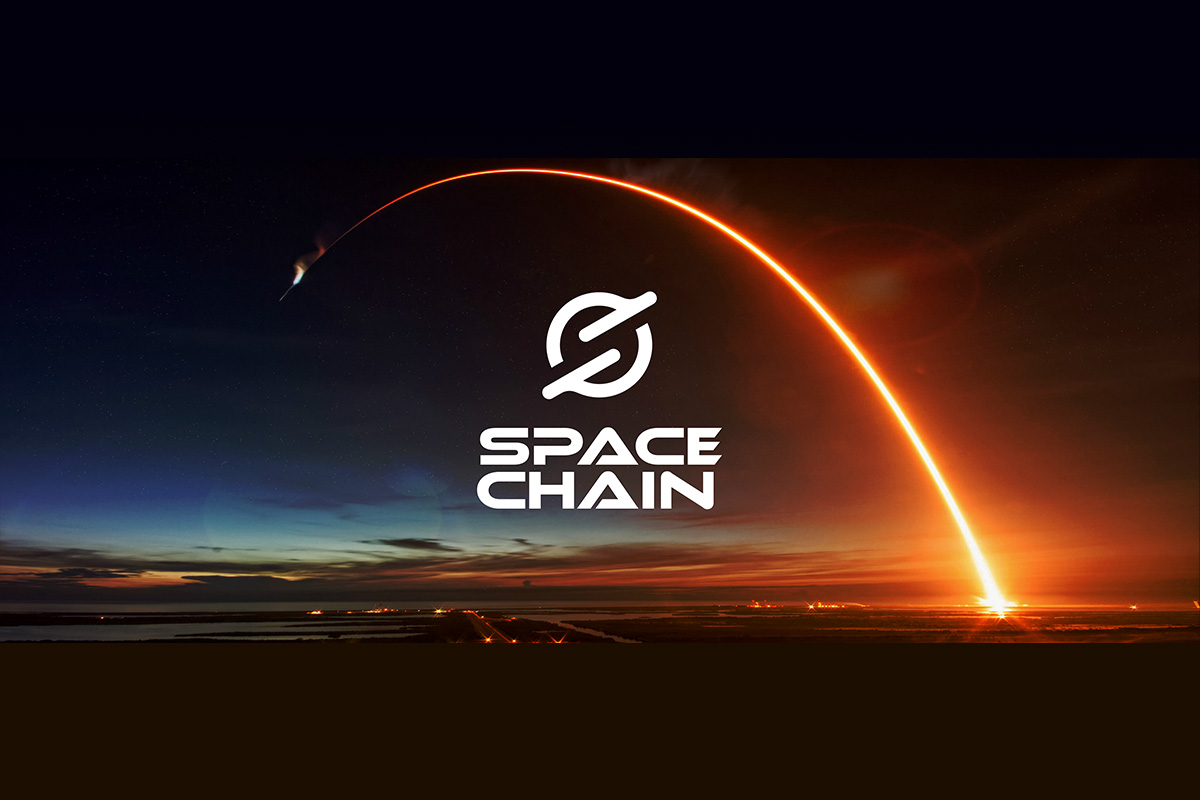 EUREKA, in partnership with Enterprise Singapore and Innovate UK, has awarded GBP440,000 in funding together with access to research and development facilities and resources to SpaceChain UK Limited (SpaceChain) and consortium partners Addvalue Innovation Pte Ltd (“Addvalue “) and Alba Orbital. Awarded under the EUREKA Globalstars-Singapore Call, the companies will jointly develop a decentralised satellite infrastructure (DSI) that powers a blockchain payload at its core to enable direct tasking of a satellite in real-time.

The DSI innovation will be formed by a mesh-network of heterogeneous spacecrafts that is owned by multiple parties across jurisdictions operated in Low Earth Orbit (LEO). The DSI is set to democratise access to the nascent space sector with lower barriers to entry by individual companies. The innovation also bridges the communication gap between technology and data.

Once the DSI architecture and the blockchain payload is developed, stringent testing will be carried out on the blockchain-based satellite tasking to ensure secure, reliable connectivity and performance between the DSI infrastructure and ground-based users in real-time. The DSI infrastructure will advance the development of commercial use cases linking space resource providers, satellite application and fintech companies with an ultra-secure and low-latency network.

“We are honoured to receive support from EUREKA, Enterprise Singapore and Innovate UK as we forge ahead on our mission to develop a New Space Economy and minimise the entry barriers to space with the DSI,” said Nick Trudgen, chief commercial officer and UK director at SpaceChain. “Space exploration projects are tremendous in scale and require close collaboration and partnership, and this milestone unlocks new opportunities for building commercial solutions that leverage space and blockchain applications.”

The innovation will be made possible collectively with the blockchain payload and software package developed by SpaceChain, the Unicorn-2 PocketQube platform built by Alba Orbital, and on-demand real-time communication provided by Addvalue through their Inter-Satellite Data Relay System (IDRS) that leverages LEO-Geosynchronous Earth Orbit (GEO) links.

“With the global blockchain market size projected to grow at a CAGR of 67.3% per annum from USD3.0 billion in 2020 to USD39.7 billion by 2025*, it is undeniable that blockchain technologies will play a very significant role in space applications, especially in the name of cyber-security in protecting the different assets in the space information network. The Addvalue IDRS solution is a key enabler in ensuring the availability of low latency and reliable connectivity for the effective blockchain applications in a decentralized and distributed satellite infrastructure. The funding from EUREKA epitomizes our collective innovation in redefining the future of space applications. Addvalue, through the offering of its proven inter-satellite communication expertise and developmental capabilities for such embedded systems, is excited to be part of the consortium which put us in a pole position to target the fast growing blockchain market in a satellite environment,” said Francis Low, Head of Advanced Development at Addvalue Innovation.

“We are very excited to collaborate with SpaceChain and Addvalue as we integrate our expertise for ground-to-satellite communications to create this pioneering DSI Innovation,” said Tom Walkinshaw, founder and CEO of Alba Orbital. “Built upon our shared vision in advancing the frontiers of space technologies for businesses, the partnership will catalyse the use of space systems and services in the commercial market with unparalleled performance and security.”

The EUREKA project is expected to commence in early 2021.