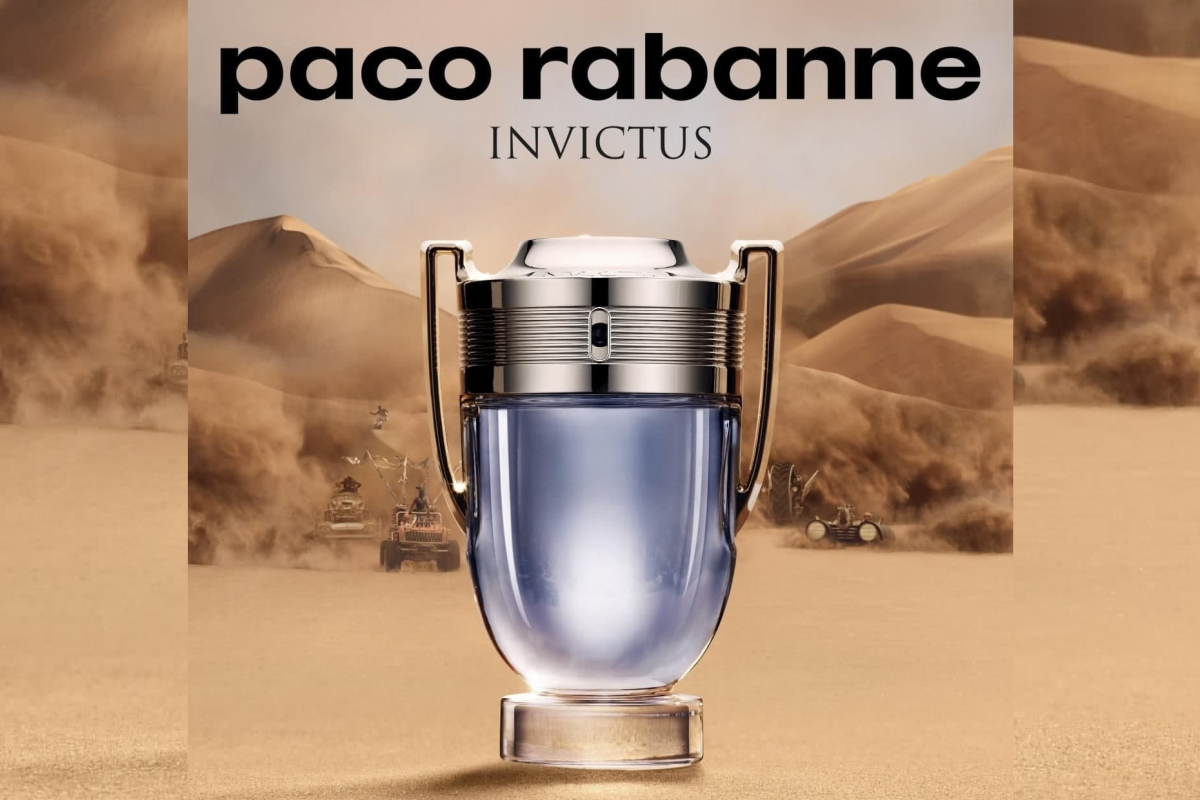 Paco Rabanne partners with this season’s main esports Dota 2 tournament — EPIC League. The Invictus men’s perfume will be presented during the international championship with a $500 000 prize pool. The competition among the strongest teams in the world will become a podium for introducing the esports audience to the aroma of strength, pride and victory — the Invictus bottle is made in the form of a trophy cup.

The brand’s advertising campaign was developed by Starcom media Agency (part of Publicis Groupe Russia) together with ESforce Holding and Bridge A[gency]. During the EPIC League final part, which will be held from December 8 to 13, partners will organize large-scale integration of Invictus into the virtual world and tournament media space.

“Bearing in mind the Paco Rabanne strategic goals and the global benchmarks, we have found an innovative approach to expanding the Invictus brand positioning. The spirit of competition is in the brand’s DNA, but the perfume category has been poorly represented in esports until today. This is why the brand entered this territory and immediately became a partner of the largest esports tournament of the current Dota 2 season — EPIC League”.

“One of the esports industry dynamic growth indicators is the interest of the largest companies from completely different areas. We thank Paco Rabanne for their trust in implementing this landmark collaboration and are happy to help such a vivid brand communicate with the esports audience”.

“Invictus is an ancient aestheticized masculinity and the will to win. A trophy that the conqueror has already appropriated and keeps on the shelf. The visual embodiment of the bottle in the form of a сup is a perfect match for the tournament style, because gamers have an uncompromising thirst to win. They are persistent in everything.

We are pleased and happy that today such advertising campaigns destroy the stereotypes that perfumes are far from the usual Russian guy, on the one hand, and that esports athletes are always blinkered and unkempt, on the other hand. And it’s great that such advertising campaigns open your eyes to reality and make visible the heroes of the esports world, who value not only their skills, but also the impression they make and how they are perceived by the world around them. After all, they win not only on the virtual fields, but also in the real world”.