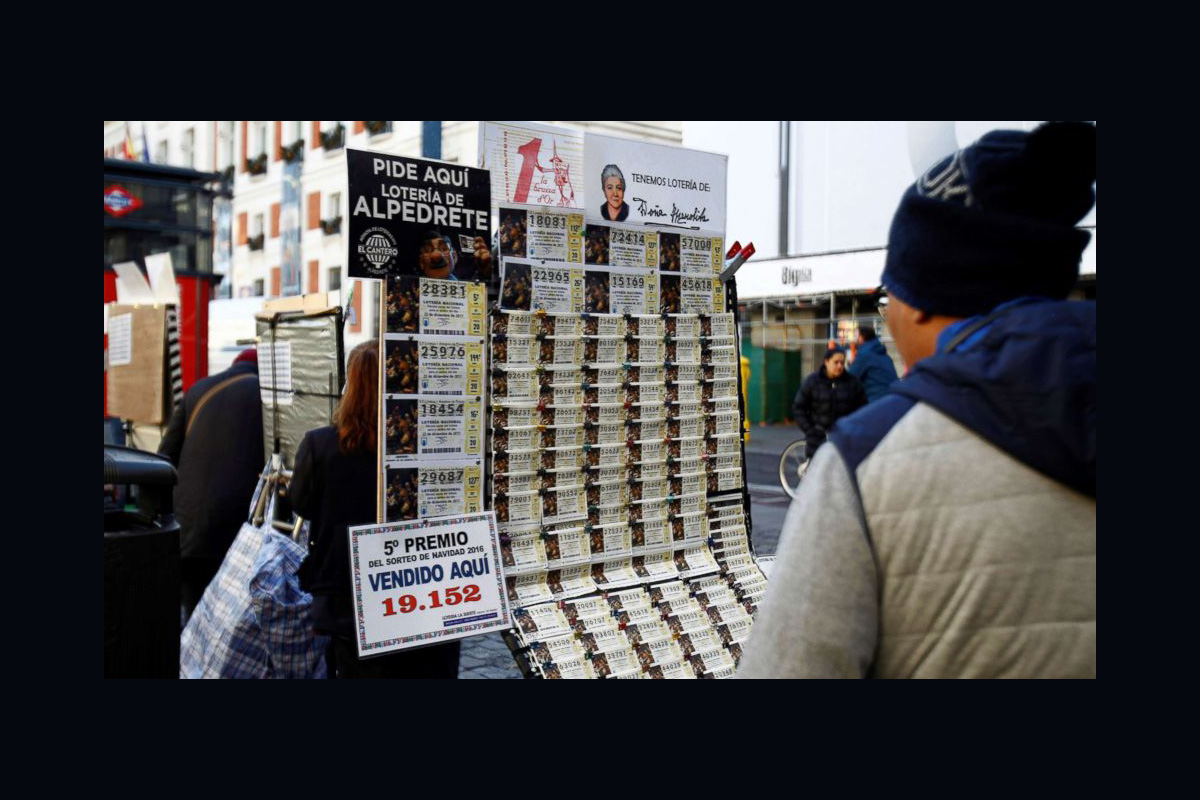 Spain’s Sorteo Extraordinario de Navidad (Christmas Lottery), operated by the State Society for State Lotteries and Bets (SELAE), will pay out a total of €2.41bn in prizes this year. The annual draw will take place on December 22.

A total of 172 million tickets are available for purchase, consisting of 172 series of 100,000 ticket numbers, with each ticket split into tenths for sale. One tenth of a ticket sells for €20, meaning total sales will be equal to €3.44bn, of which 70% will be paid in prizes.

The first prize, popularly known as “El Gordo,” is worth €400,000 per tenth of a ticket, the second prize is valued at €125,000 and the third prize will total €50,000 per tenth. For each winning combination, prizes will be paid out to the corresponding ticket holders in each of the 172 series. That means that the top “El Gordo” prize is likely to pay out €688m across all series.

President of SELAE, Jesús Huerta Almendro, said: “Although this Christmas will be different, there are elements and customs that always remain. One of them is our Christmas Lottery. One of our most deeply rooted traditions, which has been accompanying us one generation after another for more than two centuries, and which gives us that much-needed hope in these difficult times.”

He highlighted that SELAE, a non-profit company that returns its revenues to Spanish society, “is not alien to the situation we live in, because it affects our daily lives. For this reason, we were very clear that we must reclaim the common values that Loterías shares with citizens. So this year’s campaign focuses on the positives that must be taken out of difficult times.”