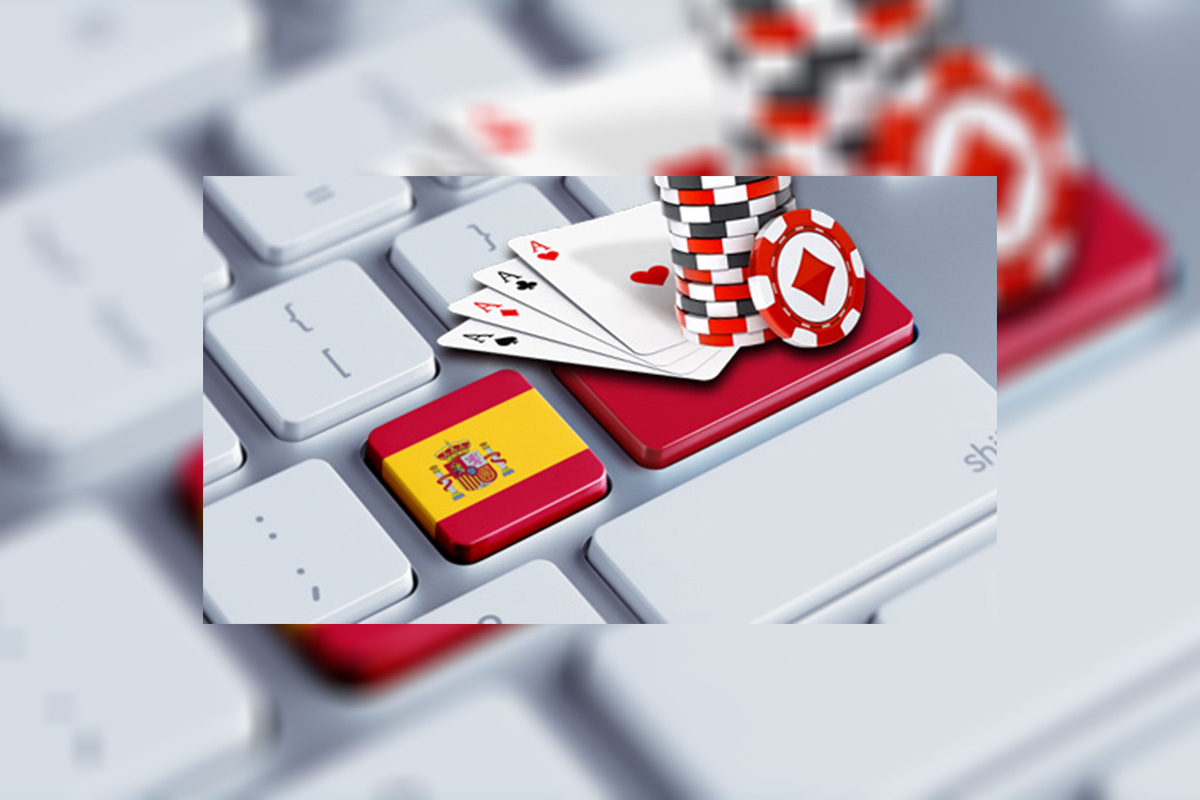 Mikel Arana, Director-General of Spain’s DGOJ, has confirmed that the regulatory agency has requested the government to introduce changes to the “Gaming Law” in order to reclassify “loot boxes as games of chance.”

The DGOJ’s leader urged Congress to support the initiative, stating that the government will launch a public consultation before the end of the year, aiming for new regulations to come into force by the second half of 2021.

Furthermore, Arana supported the directive to Spain’s joint commission on the “Study of Addiction Behaviours,” whilst further advising the “Responsible Gaming Advisory Council” to support its review, to amend the current Law and establish loot boxes as gambling components.

The DGOJ is reported to seek guarantees that loot box laws and gaming protections will be included in the next phase of federal gambling reforms sanctioned by the Ministry of Consumer Affairs.

The Government will draft the final text of the Law during the consultation period, which aims to be published by mid-2021, focusing amendments on aligning responsible gambling standards and consumer safeguards across Spain’s seventeen autonomous communities.

Consumer laws and safeties related to loot boxes have become a prominent topic amongst EU member states, due to the lack of transparent regulation governing in-game mechanics.