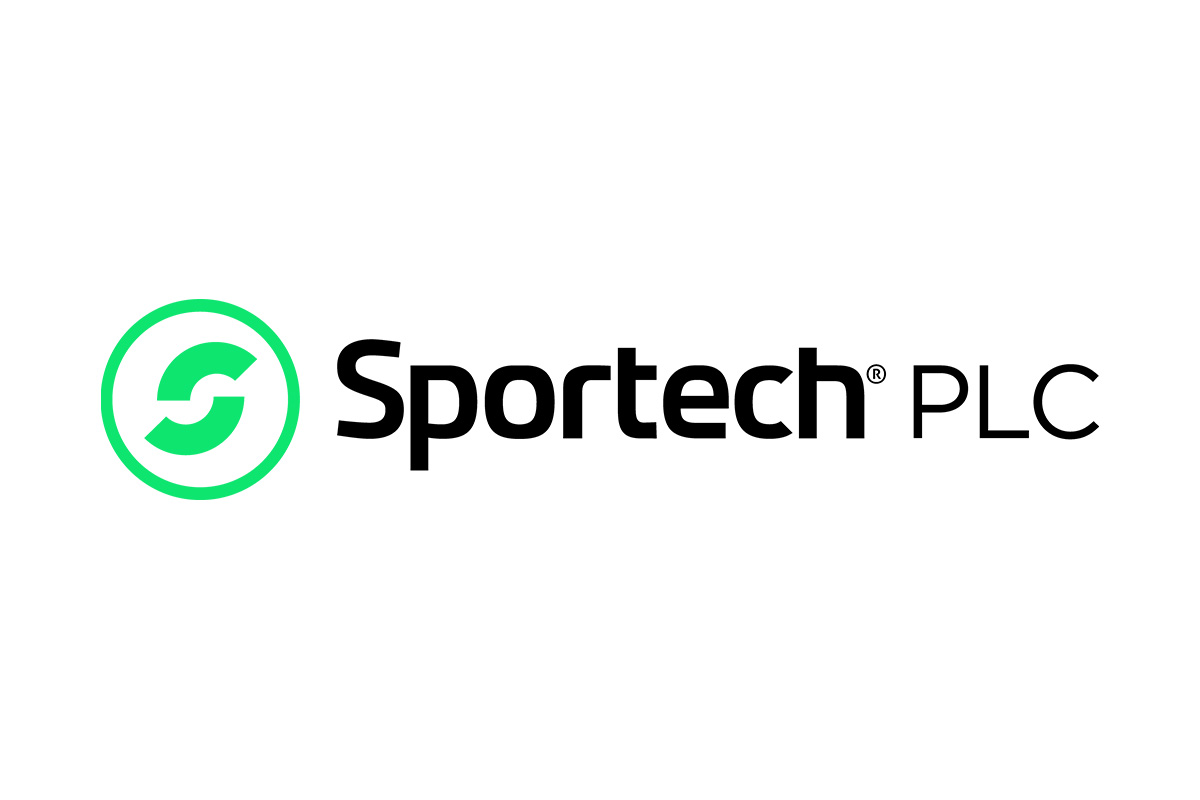 Betting technology business Sportech has announced a number of changes to its Board post the reduction in the operational scale of the Group.

This follows a complete evaluation of the Group’s business lines; the completion of the previously announced disposals which has led to the proposed substantial capital return; and also the recent positive outcome to the Connecticut sports betting potential.

As a result of this Richard McGuire (CEO) and Tom Hearne (CFO) will step down from their current roles, following the release of the Company interim results on 9 September 2021. The Company also announced two internal promotions. Andrew Lindley, formerly the Group’s COO, will become CEO and Nicola Rowlands is promoted to CFO from her current position as Group Financial Controller.

Richard and Tom will remain with Sportech through the release of the Interim Results in September, assisting in an orderly transition and will remain available to support the business through to the end of the year.

“The Board is extremely grateful to Richard and Tom for their passionate leadership, their sourcing and executing of numerous corporate transactions and their dedication and commitment in implementing strategic objectives over several years. They leave their roles with the thanks and gratitude of many people in the Company and our stakeholders. We wish them both continued success. We are also looking forward to working with Andrew and Nicola, who are very familiar with the business and its markets, and welcome them to the Board,” Giles Vardey, Chairman of Sportech, said.

“After several years of restructuring the business and pursuing a clear goal of realising shareholder value where possible, that objective has been mostly achieved. Given the major changes in the Company’s business and structure, I believe that now is the right time to hand over the leadership reins to Andrew and Nicola. It’s been my honour to work with so many dedicated Company professionals, business partners and supportive shareholders and I look forward to supporting each, however required in the future,” Richard McGuire, said.