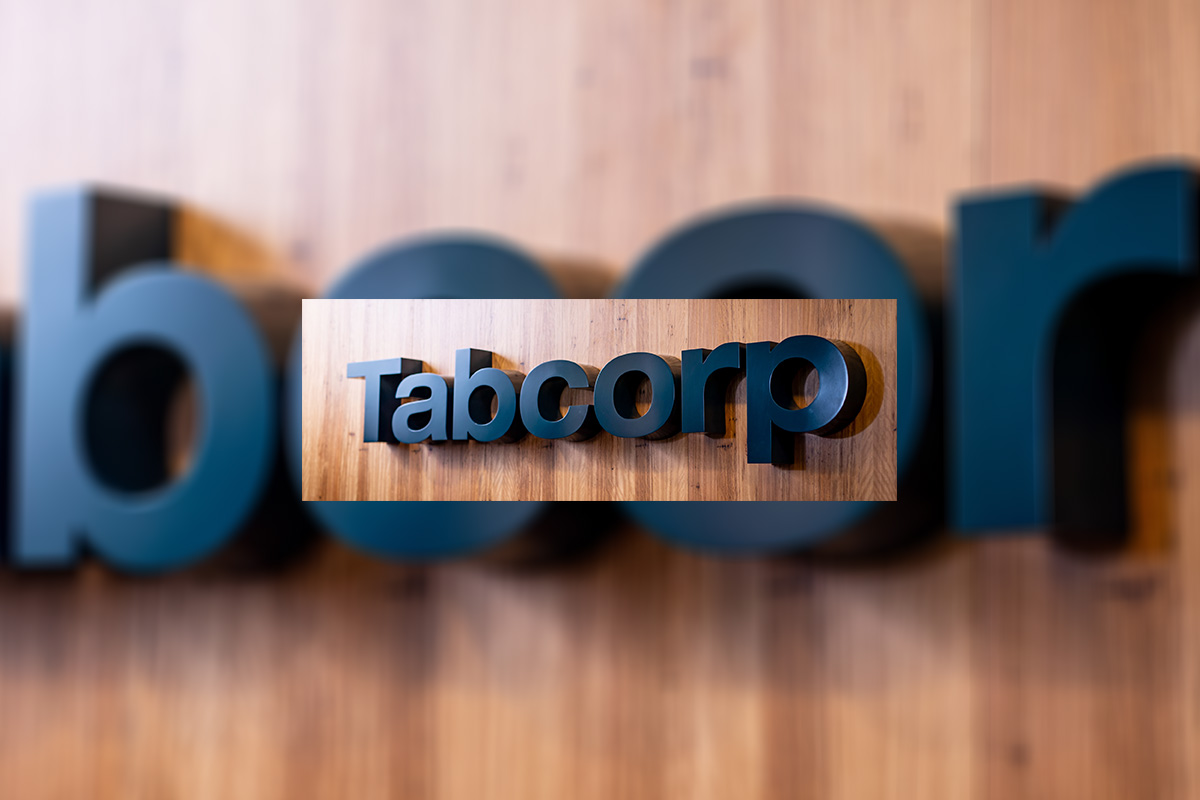 Tabcorp has confirmed it has been approached about potential deals that would split its underperforming wagering business from the lottery business but cautioned the interest from multiple parties might not lead to a deal.

In response to media reports, the gambling giant confirmed in an ASX statement that it had received “a number of unsolicited approaches and proposals” regarding its wagering and media business. Tabcorp cautioned that the interest from multiple parties might not lead to a transaction.

“The proposals were expressed to be confidential, indicative, non-binding and subject to numerous conditions including due diligence, financing and various regulatory approvals,” Tabcorp said.

There is no certainty that any transaction will occur. The Tabcorp board is assessing the proposals and Tabcorp will update the market in due course,” it said.

Tabcorp investor Sandon Capital has gone further by advocating for a split of the business to deliver value to investors. “It validates our view that there is interest in the business and that market prices previously have not reflected anywhere near its true value,” Sandon Capital managing director Gabriel Radzyminski said.

“When we wrote to the company in November, we believed it was now the time to rethink the whole strategy, plus there was the change of chair,” he said.

“That effectively means it’s a new board because the dynamics change. It was an opportunity for a new board to start with a blank sheet of paper and say, right, here’s what we’ve got. But what should we be?”

Tabcorp’s traditional wagering business, which was already struggling against online competition, had a tough year in 2020 with COVID.

Tabcorp was forced to raise $600 million last August to weather the pandemic storm and slash the value of its wagering business by $1 billion in its full-year accounts after it was hammered by the forced closure of pubs, clubs and betting shops, and the suspension of sporting leagues.