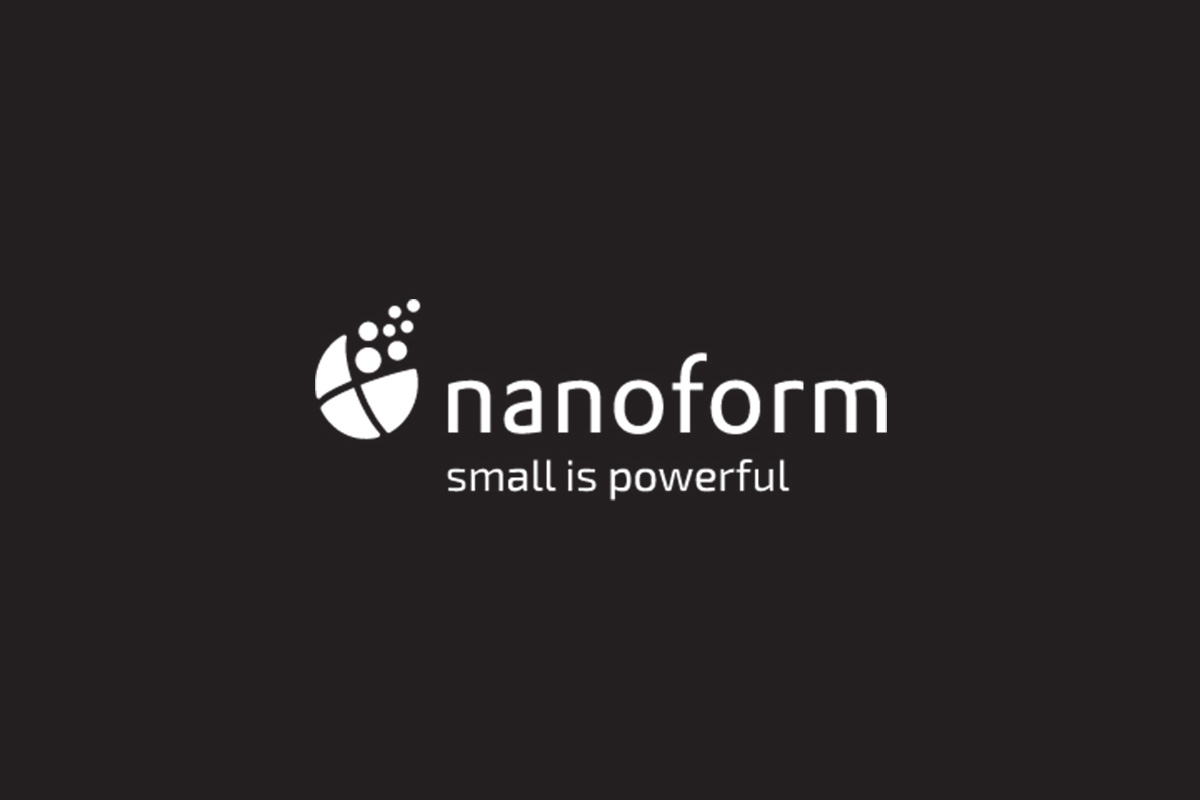 The strong momentum continues: Additional line capacity, more projects, new clients, the number of employees crosses 100, while the gross margin forcefully breaks through 90 per cent. Letter of intent signed for the development, manufacturing, and commercialization of a by nanoforming improved version of a current blockbuster drug.

The raised midterm business targets were a consequence of several factors: the additional market opportunity foreseen for Nanoform’s new biologics technology, the significant interest in Nanoform’s service offering shown by the global pharma market, and the fact that both the number of companies developing novel drugs and the total number of APIs in the global pipeline continue to grow rapidly.

To build, serve, and polish simultaneously – execution is key.

Nanoform has continued to execute strongly on all these three fronts during the last months. Our GMP expansion progresses according to timetable and budget, and we have now ordered the main equipment for GMP lines 2 and 3, which we target to have operational in 2022. In addition, we have engaged with an industrial gas company to take our (super critical CO2) flow rates to the next level by installing a 40m3 tank that will allow us to take another logarithmic step in our manufacturing capabilities. This fits well with the recently signed letter of intent with a new client to develop, manufacture, and commercialize a by nanoforming improved version of a current blockbuster drug. If the ongoing POC project is successful, the following step in the plan is to move rapidly into GMP manufacturing of tens of kilograms of API for clinical studies. We’re prepared for that.

We have thoroughly evaluated five global ERP vendors and their IT services partners during the last six months, and we are about to sign with the winning consortium. Implementing a new enterprise resource planning system is a large project that we will do in steps, starting with Finance and HR, before moving to Manufacturing, QC, QA etc. As a young company we have few legacy systems, and we use this opportunity to early on implement the best global pharma practices into all parts of Nanoform. In parallel, our ISO 27001 project has progressed nicely, and I expect it to be ready during 2021.

In June we held our first CMD, which included a live virtual tour of our facilities and a live demonstration of our CESS technology in action. Our Biologics team showed results on e.g. nanoformed insulin, on the extended size range of the molecules they work on (6 kDa – 140 kDa) and we are now ready to take on antibodies. The logarithmic productivity and capacity growth of our next generation STARMAP® artificial intelligence platform was described by our R&D team. The very positive feedback we got from analysts and investors echoed that provided by pharma companies for which we have held similar live tours during the last year. Whereas we all look forward to some travelling and meetings in-person, it is clear that virtual tours are efficient economically and timewise, not forgetting that they are environmentally friendly.

During the last months we’ve added additional line capacity, won more projects, signed new clients – of which two are global major pharma companies, entered into new collaborations, experienced the number of employees cross 100 and seen the gross margin jump above 90 per cent. Based on all this action in combination with client interaction, sales pipeline, and our recently strengthened commercial team, I’m confident that the coming quarters and years will continue to show strong commercial momentum.

Again, none of this could have been achieved without our amazing employees and great partners. My sincere THANK YOU to you all for your continued dedication to Nanoform and for the inspiring and innovative work for which we’re known.

Nanoform will be represented by CEO Edward Hæggström, CFO Albert Hæggström and CCO Christian Jones. The presentation will be delivered in English.

The presentation will be broadcast live as a webcast available at: