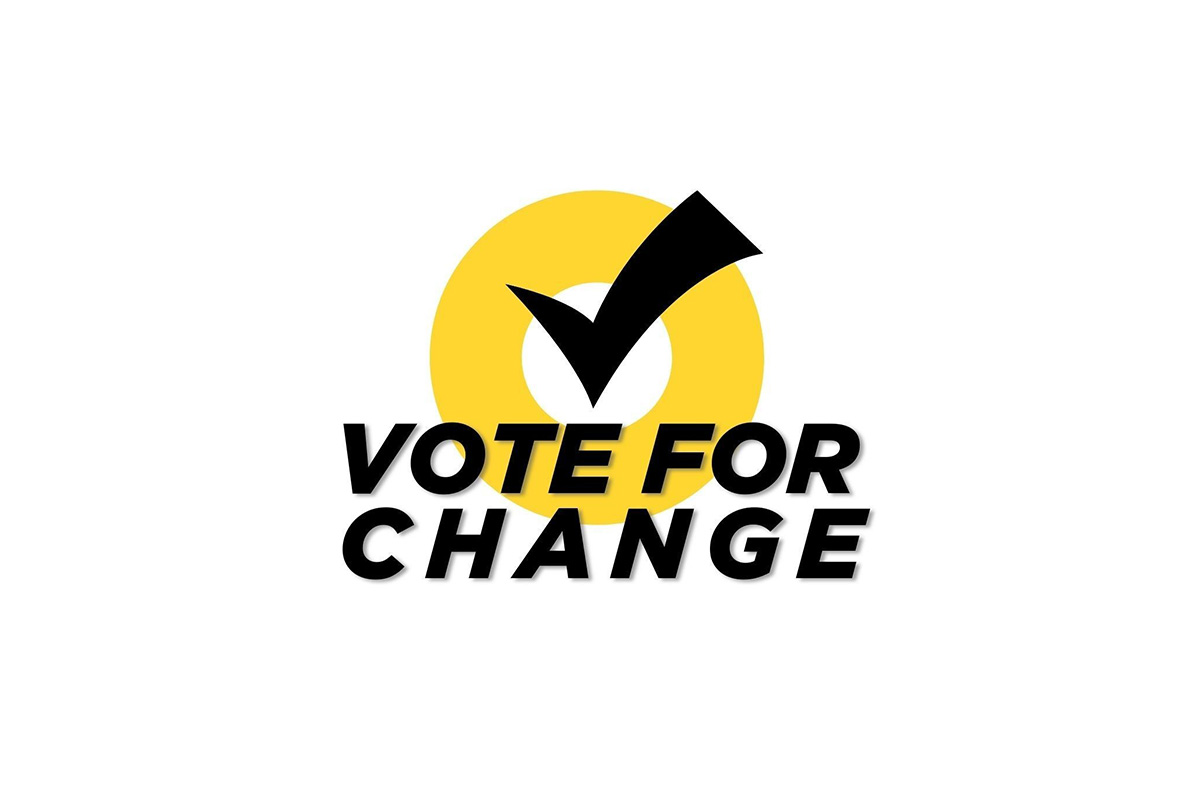 Roger Sykes, 1703469 Alberta Ltd., Duke Fu, Green Therapeutics LLC, Jason Dyck, Terry Booth and Lola Ventures Inc. (the “Concerned Shareholders“), each of whom is a shareholder of Australis Capital Inc. (“Australis” or the “Company“) (CSE: AUSA), would like to thank shareholders for the overwhelming support they have received to date. For those shareholders who have yet to vote and who support our efforts for positive change, the deadline to submit YELLOW proxies is November 12, 2020 at 6:00 pm (Mountain Time).

Australis shareholders have tolerated ineffective and misguided leadership for long enough. The current board of directors and management team (the “Incumbents“) have had opportunity after opportunity to prove themselves as worthy stewards of shareholder resources and at every turn, they have failed to deliver. Do not be fooled by the Incumbents’ selective disclosure to purposely mislead shareholders. Let the facts speak for themselves. The Incumbents’ track record of deal-making and corporate stewardship is fraught with failures and can be summarized as follows:

DeMott continues to mislead shareholders on multiple fronts. The most recent example was his disingenuous assertion on an investor update call held on November 10, 2020 that he waived his previous options as a director for his 7.65 million new options as CEO. What he neglected to mention was that all of the options that were waived were out of the money and he was simply granting himself options that were better-suited to enrich himself. Additionally, DeMott failed to disclose on the call that the exercise price of his new options is $0.13, while the exercise price of the cancelled options ranged between $0.18 to $0.98. The Concerned Shareholders question the assertion that DeMott has in fact even cancelled his previously granted options, as there is no evidence in his insider filings or filings with the Canadian Securities Exchange of such a cancellation. If such a cancellation did in fact take place, Australis would have been precluded from issuing new options to DeMott for 30 days from the date of the cancellation. DeMott has either misled shareholders regarding the status of his current holdings, or he and Australis are in breach of securities laws and CSE filing requirements. Either way, this is further evidence of continued governance failures at Australis.

The Concerned Shareholders stand by our strong belief that the Incumbents lack the execution ability and governance integrity needed to create shareholder value going forward. This belief is based on the abysmal track record of value destruction that has plagued the Incumbents’ tenure at the helm of Australis. We urge all shareholders to read our information circular and go-forward strategy for the Company objectively and compare it against the Incumbents’ continued empty promises. We are eager and optimistic to revive Australis and deliver a restoration of value to shareholders.

Australis is at a Critical Juncture – Vote YELLOW to Support Change

The resoundingly strong indications of support we have received from fellow shareholders reinforces our conviction that change is necessary and underscores the crucial need for all shareholders to take a stand now and vote.

Regardless of how many shares you own, all Australis shareholders are urged to read the information circular prepared by the Concerned Shareholders and to seize this opportunity  ̶  vote the YELLOW proxy to ensure change for a better future.

Shareholders who have voted the management proxy and wish to support the Concerned Shareholders have the right to change their vote by simply executing a YELLOW proxy, as a later-dated YELLOW proxy replaces a previously recorded vote.