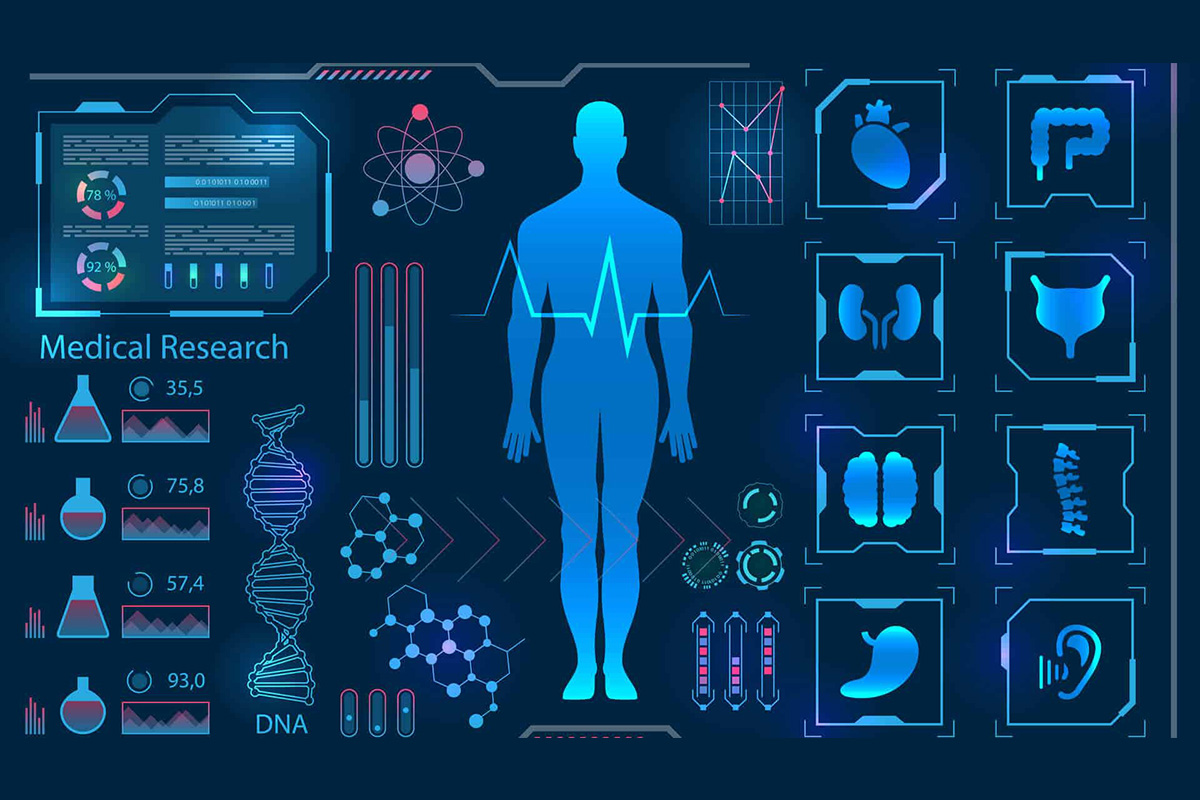 Five years ago, it was predicted that A.I would revolutionise medicine in the near future.

The revolution is happening but the roll-out is slower than anticipated because hospitals and clinics are wary of on-boarding new technologies.

In this positive but cautious environment, the lightening-quick global uptake of ADK’s tech is significant.

Diagnos specialises in early detection of health problems based on its FLAIRE artificial intelligence (AI) platform.

The FLAIRE platform is used in applications such as CARA (Computer Assisted Retina Analysis).

CARA has been approved by a number of regulators, including Canada (Health Canada), the United States (FDA), Mexico (COFEPRIS), Europe (EC) and the Saudi FDA.

On June 9, 2021 Diagnos signed a multi-year agreement with IRIS The Visual Group, creating a platform launch for the deployment of AI-based tests, screening for vascular changes in the retina for optometry clinics.

Initially, this agreement will cover the province of Quebec in a multi-step approach as per the agreement with the INVEST-AI program (sponsored by the Government of Quebec).

“IRIS continues to be at the forefront of implementing technology driven solutions for clinical optometry and optical retail,” stated said Eric Babin, President of IRIS. “Artificial intelligence will raise our standard when it comes to quality of care and we are eager to collaborate with Diagnos.”

“When red blood cells escape through these weakened walls, tiny amounts of bleeding (hemorrhage) become visible when the retina is viewed through an instrument called an ophthalmoscope”.

“By using Diagnos’ telemedicine solution, we have been able to identify patients needing care early so their vision can be saved,” stated ADK.

New Look Vision is a financially strong partner with a large footprint.

The New Look Vision network totals 406 locations operating across North America. About 200 of these stores are in Quebec.

BCI’s brands include the New Look Eyewear, Vogue Optical, Greiche & Scaff and Iris in Canada, and the Edward Beiner banner in Florida.

Pending the outcome of the BCI/ADK Quebec initiative, the agreement anticipates the deployment of AI across a broader North American network.“We are extremely pleased to enter into this major agreement with IRIS and New Look Vision, a market leader in North America with more than 400 optical stores,” stated Andre Larente, President of Diagnos, “IRIS and New Look Vision are ideal industry partners for the rapid implementation of DIAGNOS’ technologies.”

“Though the AI adoption is in the early phase in retinal technologies, rising demand for accuracy, efficiency, and patient safety is anticipated to significantly boost the adoption of DIAGNOS’ AI-enabled medical imaging over the next several years,” stated ADK.

“Clinics, optical stores, and diagnostic and research centers are expected to emerge as crucial end users of our image analysis solutions, owing to rising demand for our extremely efficient solutions for better patient outcomes,” added Larente.

On July 5, 2021, Larente spoke with Equity Guru’s Jody Vance about  the business objectives of ADK.

“It has three components to it,” continued Larente, “One is it’s going to they’re going to use our existing platform to analyze the back of the eye of all their patients.”

“Two, we’re going to develop an application to monitor patients that have glaucoma.”

Diagnos’ technology can inform a patient that she is at risk for a heart attack or stroke.

“The retina, the back part of the eye, is the only area of the body where doctors can easily see the condition of arteries and veins without invasive procedures,” explains AV Press.

“Early detection of atherosclerosis (hardening of arteries) in the retinas of diabetes patients signals a warning that the same problem is occurring in coronary arteries,” continues AV Press, “This is why the retina is called, ‘the window to the heart’”.

“Diabetes is the largest cause of vision loss in the world and accessibility to an eye test such as this is one of the most important factors contributing to early diagnosis and treatment,” confirmed Yves-Stéphane Couture, V.P of Sales for DIAGNOS.

Surging diabetes trends in China make it a natural home for ADK tech.

“China diabetes market reached a value of US$ 4.48 Billion in 2020,” confirmed iMARC, “The disease has presently reached epidemic proportions in the adult population. Around three decades ago, less than 1% of the Chinese adult population had diabetes. These levels, however, have increased to around 12% – making it the diabetes capital of the world.”

There are 200,000 optometrists in the world, and each one of them is capable of collecting the images Diagnos needs to run its AI diagnostics.

Diagnos’ stated goal is to be cash flow positive by the end of 2021.