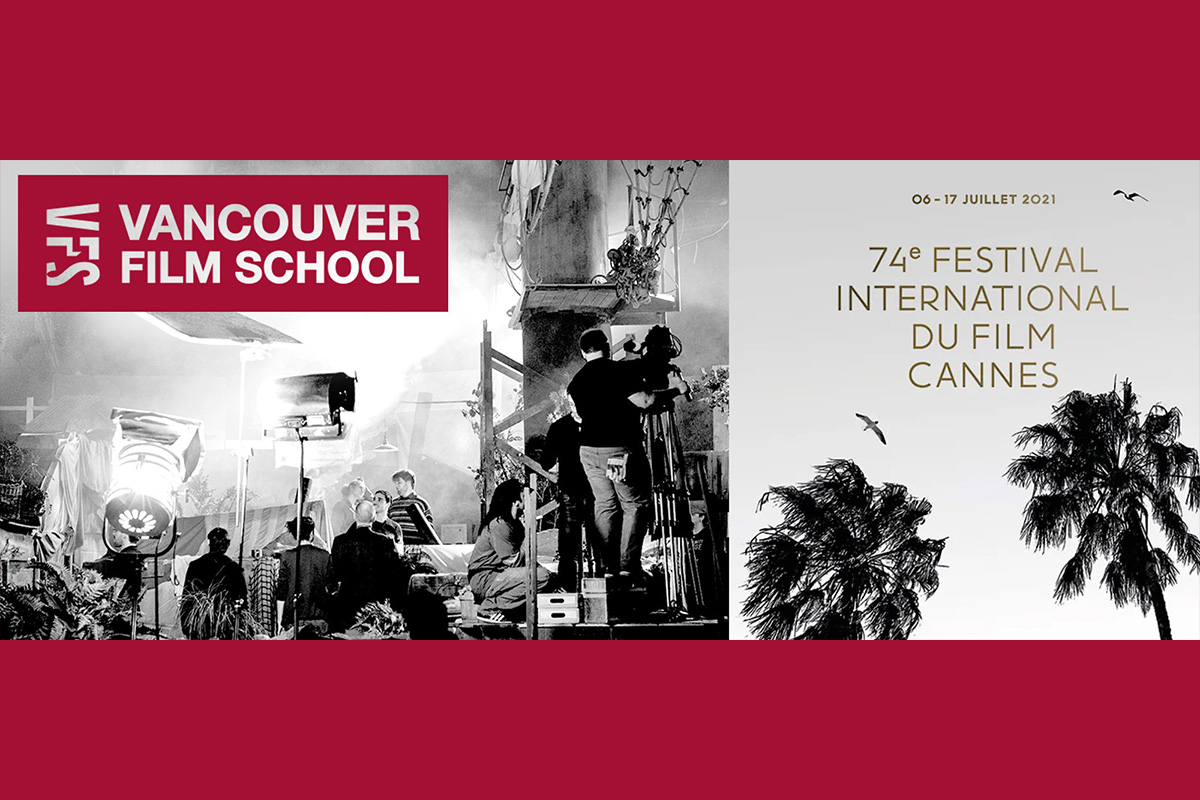 The impACT event “Film Meets Global Visions” on 12 July 2021 is something new, vastly different, and not previously witnessed at the film festival and market.

Grace Dove (Canadian actress and Vancouver Film School Alumna) will deliver a keynote address at the event on “Indigenous Portrayal in Hollywood and Reclaiming Identity.” Grace is a passionate advocate for Indigenous communities and her address will play a key role in promoting a diverse and inclusive sector.

Primarily known for roles in The Revenant and How It Ends, Grace has also worked alongside Hollywood greats such as Leonardo DiCaprio and Forest Whitaker.

French speaking Senior Instructor, Acting for Film & Television Vancouver Film School, Omari Newton, joins the event as co-host. He will be facilitating one of the fully virtual breakout debates, which are bringing an eclectic mix of research, lived experience and philosophy into the filmmaking fold.

Newton, who has toured Canada as a speaker for Black History Month and slated to be a speaker at TEDx Whistler, brings a perspective and knowledge to equality issues that inspires his work and his students at Vancouver Film School.

“I am honored to be part of a select group to kick-off dialogue on this ground-breaking sector plan. To be among the industry’s top-notch thought leaders, revered filmmakers, experts, and intellectuals is incredible. I look forward to facilitating the breakout discussion and being at the forefront of this much-needed change. This marks a notable turning point on the social impact for a more diverse and inclusive industry,” said Newton.

The event on July 12, 2021 is part of UK organization OKRE’s (Opening Knowledge across Research and Entertainment) Development Room event series exploring new ideas and perspectives on diversity, aligned with impACT. It is presented by OKRE at Cannes in partnership with Brown Girls Doc Mafia and Think-Film Impact Production.

“When we are in control of our own representation, when we tell our own stories, and when we, Indigenous People portray ourselves we are not only challenging stereotypes but also empowering ourselves in a form of truth-telling that is liberating us from the harms of colonialism,” said Grace Dove.

“impACT’s intention is to place the spotlight on inclusion, representation, sustainability, and the responsible and ethical use of data in the film industry. The programme aims to equip the global movie industry with insights and tools to achieve equality and inclusivity at all levels of filmmaking,” said Danielle Turkov Wilson, Think-Film Impact Production Founder and Executive Director, and Cannes Impact Specialist.

The well-curated Cannes impACT program will include keynotes, roundtable discussions and masterclasses aimed at promoting more meaningful and varied storytelling.

The apt overall theme for the fully virtual event is “Global Visions”, with impACT we are about to witness a remarkable evolution in the conventional film industry.

“We are at an exciting tipping point in the filmmaking sector with a new reality taking hold not only within the context of film production but also amongst film educators. It is about parity and inclusivity. Vancouver Film School enrolls students from 150 countries and while we like to think of ourselves as leading the way, it is the consciousness of our students that is pointing the way. The good news is they are very conscious. It is a true honor to participate in the impACT forum, which is an important effort to articulate and codify the diversity of human experience in a way that progresses the human condition,” adds Vancouver Film School President, James Griffin.