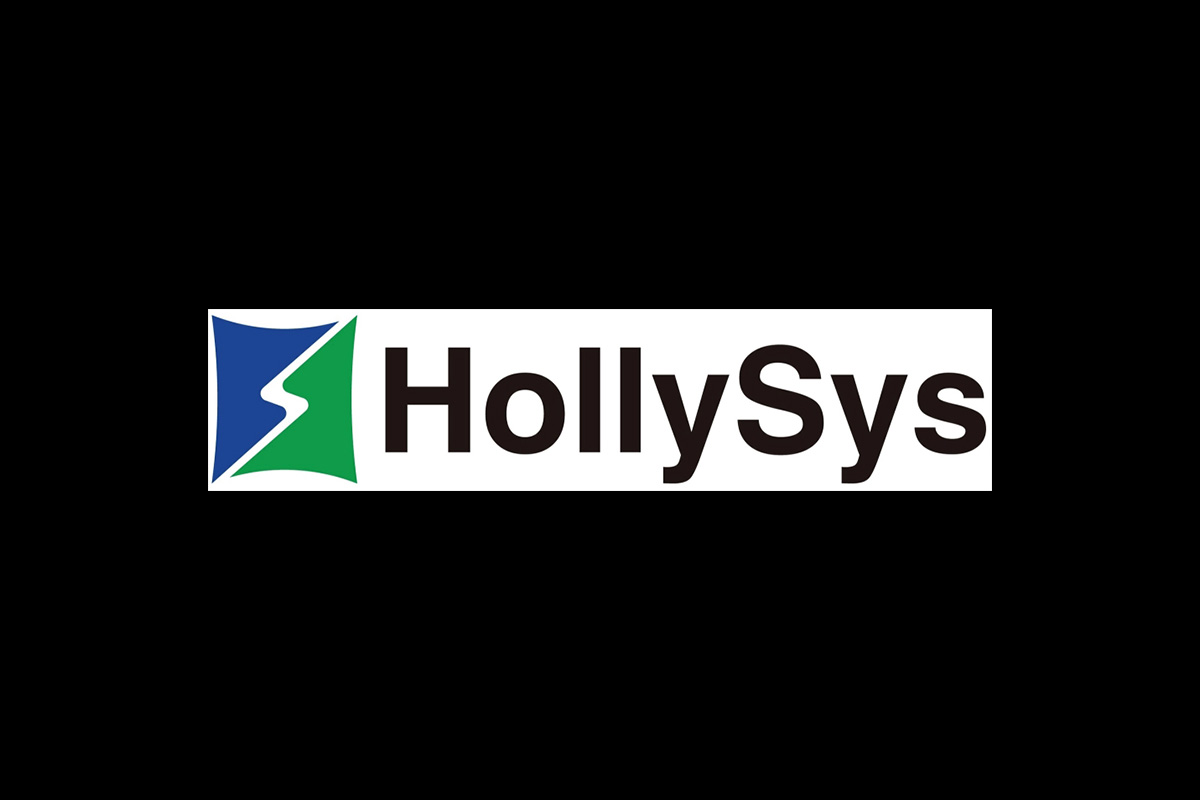 HollySys Automation Technologies Ltd. (NASDAQ: HOLI) (“HollySys” or the “Company”), a leading provider of automation and control technologies and applications in China, today provided an update on the litigation filed by Mr. Baiqing Shao and Ace Lead Profits Limited (“Ace Lead”) against the Company in the Eastern Caribbean Supreme Court, Territory of the British Virgin Islands (the “Court”).

On September 22, 2021, the Court handed down a judgment rejecting the Claim. The Court’s decision means that the 2021 Amendments were validly adopted, the 2021 M&AA are currently effective, and the Company can take steps in reliance on the 2021 M&AA.

In denying the Claim, the Court found that “the [Company’s] directors all acted for proper motives and that the amendments were not made in breach of their fiduciary duties to Hollysys“. The decision of the Court may be appealed within 42 days of the date of the ruling.

The Court ordered the Claimants to pay the Company’s costs of the litigation, which the Company will enforce, including by seeking satisfaction against the shares in the Company held by Mr. Baiqing Shao.

The Court decision, dated September 22, 2021, is expected to become publicly available as part of claim BVIHC (COM) 2021/0015 in the Eastern Caribbean Supreme Court, Territory of the British Virgin Islands and will be posted on the Company’s website. 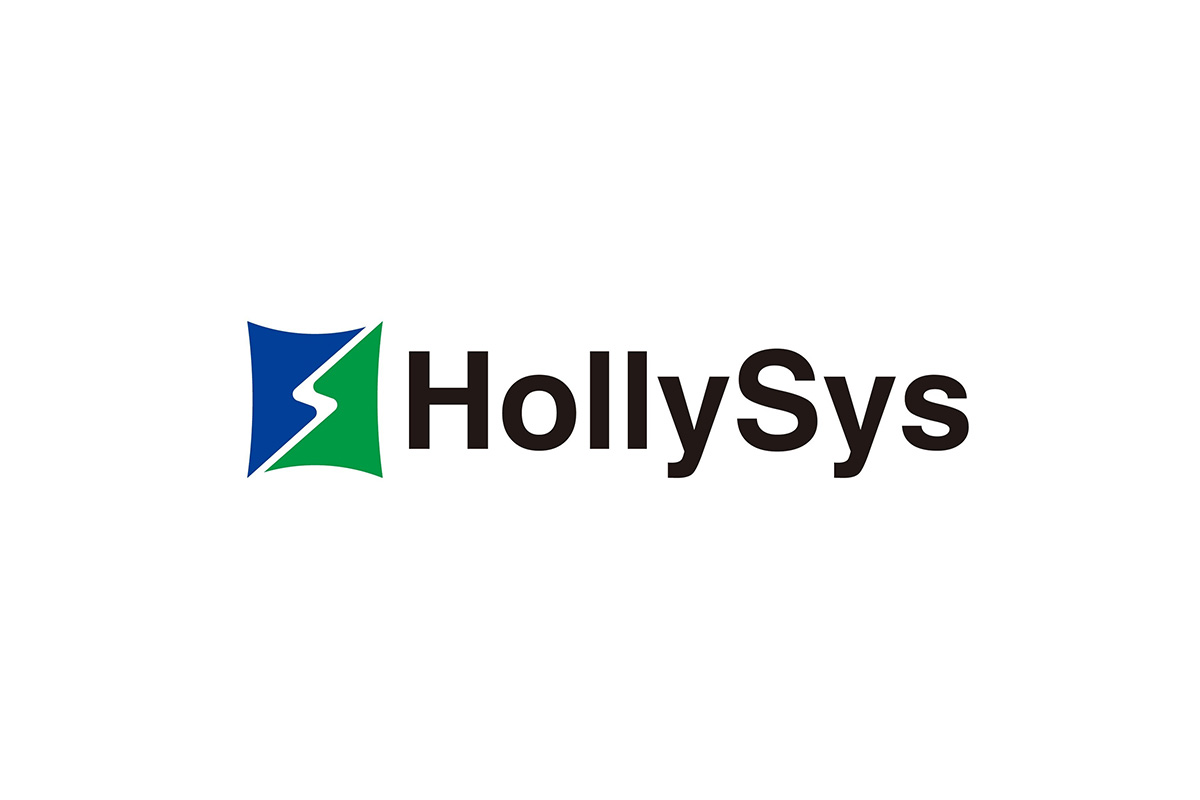 Hollysys Automation Technologies Ltd. (NASDAQ: HOLI) (“Hollysys” or the “Company”)’s Board of Directors (the “Board”) has confirmed it received a revised unsolicited consortium proposal to acquire all the outstanding shares of Hollysys for $17.10 per share (the “Revised Proposal”).

The Board, consistent with its fiduciary duty and in consultation with its independent financial and legal advisors, will carefully review and thoroughly evaluate the Revised Proposal. Latham & Watkins is serving as legal advisor to Hollysys.

The Board and management is deeply committed to maximizing shareholder value and will thoroughly evaluate any opportunities or strategic alternatives that would advance that goal.  As part of this review, the Board will consider the Revised Proposal in the context of the significant value creation potential from the Company’s ongoing business strategy.

Management looks forward to sharing more information on its strategic plan and updates to the business as they become available. No specific timetable has been set and there can be no assurance that the review of the Revised Proposal will result in the consummation of any agreement or transaction. The Company’s shareholders do not need to take any action at this time. 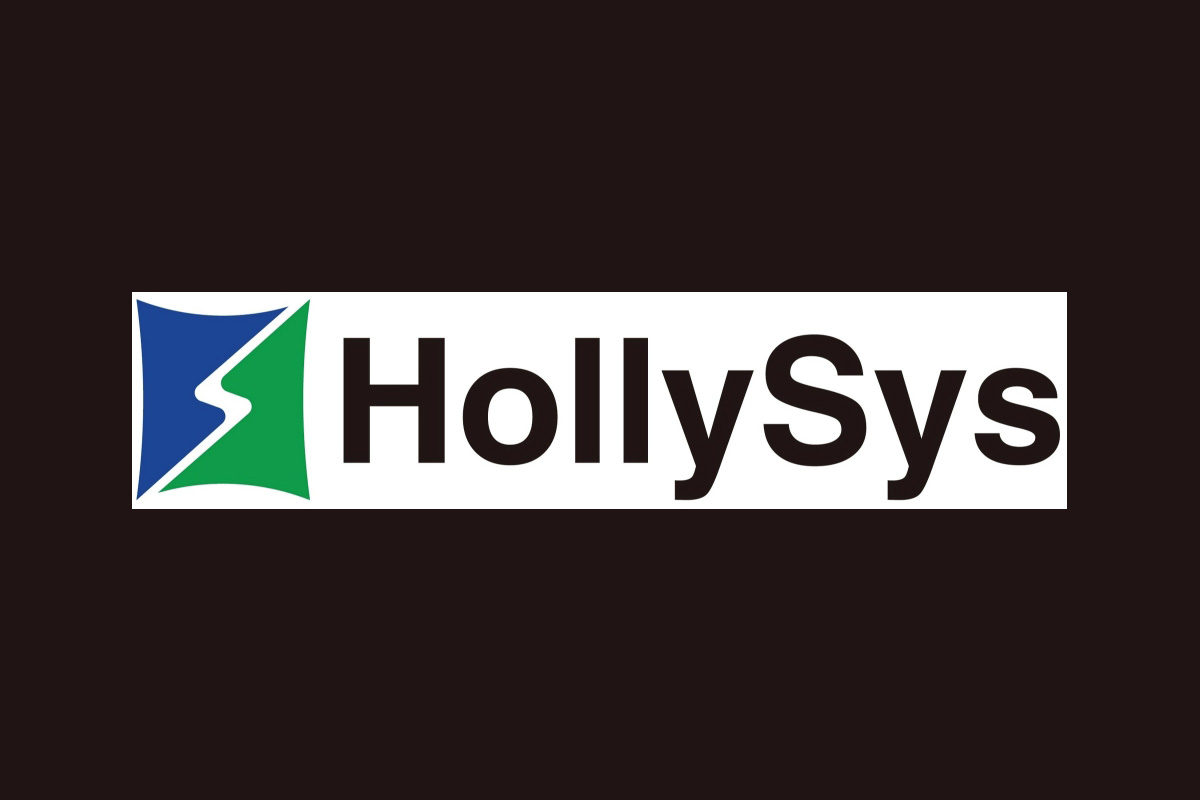 Changli WANG (“Dr. Wang”), aged 57, is the founder of the Company and has retired from the Company since 2013 with honor. Dr. Wang started the Company with the vision of an entrepreneur and an innovator and led the development of our key products, such as DCS and PLC. He served as a director and the Chief Executive Officer from the establishment of the Company in 2007 to 2013 and as the chairman of the board of the Company from 2010 to 2013. In addition, Dr. Wang served as the chairman of Beijing Hollysys from 2009 to 2010 and the Chief Executive Officer and the vice chairman of the Board of Beijing Hollysys from 1993 to 2009. From 1988 to 1993, Dr. Wang held the position of an engineer in the 6th Research Institute of China Electronics Corporation. Dr. Wang was also the vice chairman of the Chinese Automation Association from 2003 to 2013. Dr. Wang received his Bachelor’s degree in Automation from Tianjin University in 1984 and his Ph.D. in Automation from Lancaster University in the UK in 1988.

Lei FANG (“Mr. Fang”), aged 44, is the Co-Chief Operating Officer of the Company and has led the Company’s industrial automation business since 2013. From 2017 to 2020 Mr. Fang served as the vice president of Hollysys Group, supervising the industrial automation business. From 2011 to 2013, Mr. Fang was in charge of the establishment and team building of Xi’an Hollysys, the Company’s research center in Xi’an. From 1998 to 2011, he was engaged in software development and the development of DCS control system for its application in various industries, including nuclear, coal-fire, thermal power and chemical, etc. Mr. Fang received his Master’s degree in computer from the 6th Research Institute of China Electronics Corporation and Bachelor degree in automatic control from Xidian University.

Yue XU (“Mr. Xu”), aged 58, is the Co-Chief Operating Officer of the Company. From 2009 to June 2020 Mr. Xu served as the vice president of Hollysys Group, supervising the railway transportation business. Mr. Xu joined the Company in 2000. From 2000 to 2009, he served as the president of Beijing Hollysys, managing the research and development of railway transportation operation, and led numerous key projects for China State Railway Group Co., Ltd. Mr. Xu received the National Science Progress Award (2nd class) in 2017. Mr. Xu received his Master’s degree in computer application from Beijing Jiaotong University.

Chunming HE (“Dr. He”), aged 52, is the Chief Technology Officer of the Company. Since 2016 he has been the vice president and the head of the research institute of Hollysys Group, supervising the research and development as well as product and quality control, in particular, Dr. He specializes in the industrial digital transformation covering the area of industry 4.0 and cyber physical systems and the implementation of Integrated Product Development system. Dr. He joined the Company in 2000. From 2011 to 2012, Dr. He directed the development of safety reinforcement of existing railway signaling system. From 2000 to 2011, Dr. He helped establish the railway signaling R&D team and led the development of comprehensive railway signaling system covering interlock system, on-ground and on-board system, track circuit, etc. Dr. He is an expert of the talent pool organized by Ministry of Science and Technology of PRC and Beijing Municipal Science & Technology Commission, and a fellow of IRSE (Institution of Railway Signal Engineers). He received the National Science Progress Award (2nd class) in 2017. Dr. He received his Ph.D. from the school of mechanical engineering, Beijing Institute of Technology.

Hongyuan SHI (“Mr. Shi”), aged 51, is the Chief Human Resources Officer of the Company. He has been the vice president of Hollysys Group since 2009, supervising different business segments over the years, including new products, industrial automation business, management information system and human resources. Mr. Shi joined the Company in 1997. From 2009 to 2015, Mr. Shi served as the head of subway business and the head of industrial automation business. From 1997 to 2008, he served as the associate head of technology center and the head of product center. Mr. Shi received his Master’s degree and his Bachelor’s degree in precision instrument from Tsinghua University.

Lei REN (“Dr. Ren”), aged 58, is the general manager of Hollysys Smart Energy. Dr. Ren was the engineering director of Johnson Electric HK from 2013 to 2015. From 2007 to 2008, Dr. Ren was the vice president and chief engineer of Beijing Hollysys Automation & Drive. From 2002 to 2007, he was the motor R&D and OEM manager of Beijing Hollysys Electric. Dr. Ren is an expert fellow of the National Micromotor Technical Committee for Standardization and an invited professor for Xi’an Micromotor Research Institute. He received his Ph.D. in motor and control from Harbin Institute of Technology in 1997.