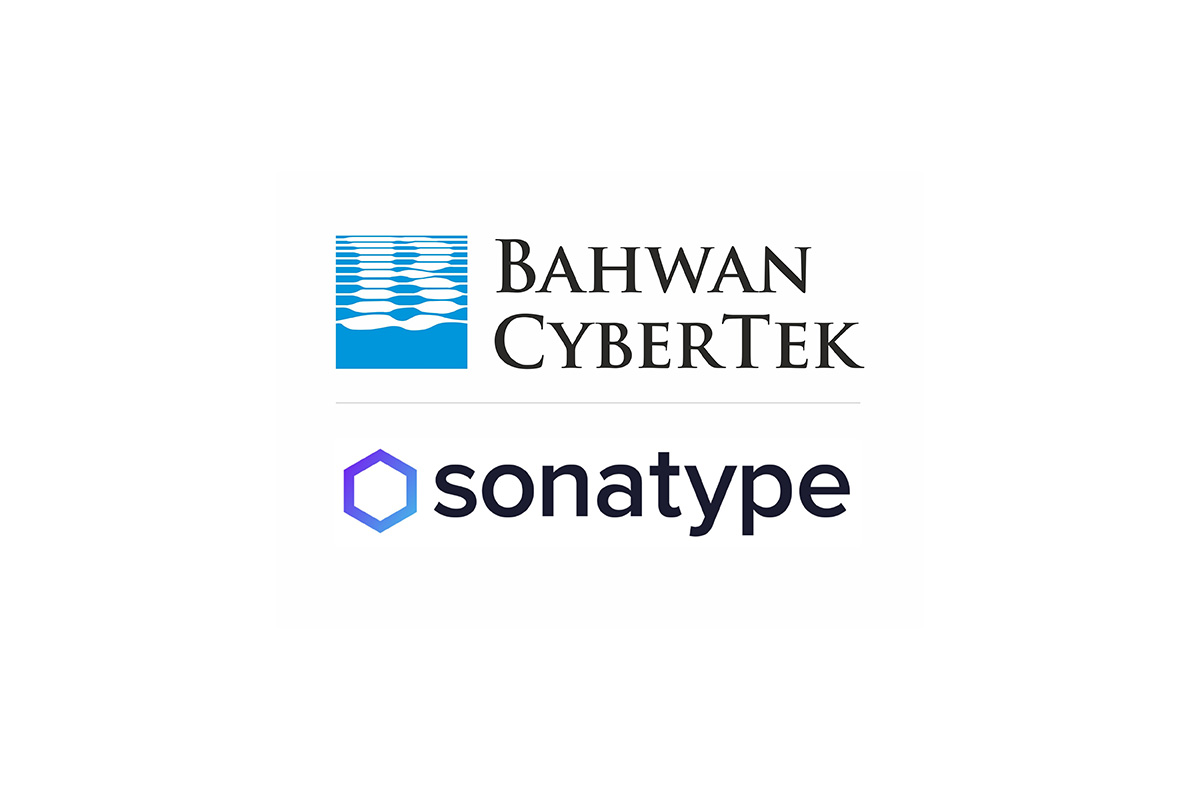 Open source components used in applications contain several known security vulnerabilities, often placing the entire development process and resultant applications at high risk. Sonatype’s platform, powered by Nexus Intelligence, a machine learning engine that analyses millions of open source components and provides continuous intelligence to automate and enhance application security, will enable BCT to help better protect its customers from this growing risk.  This is done by securing the perimeter at every stage and continuously monitoring for new risks, based on the organization’s open source policies. This partnership comes at the right time as BCT moves aggressively to expand its digital transformation capabilities. It allows BCT to enhance its security layer and offer 360-degree application security and support to customers. Customers across verticals can now circumvent security vulnerabilities, innovate faster and automatically control risk during the software development lifecycle.

“Bahwan CyberTek’s unrivalled expertise in digital transformation, especially as it relates to cloud-native application security, made the decision to partner with them a no-brainer,” said Wai Man Yau, General Manager International, Sonatype. He added, “We’re thrilled to have them as part of the Sonatype partner ecosystem, and we look forward to work closely with their team to help enterprises realize the power of the Nexus platform and leverage it for achieving application security.”

Commenting on the partnership, Mr. S. Viswanathan, Executive Vice President of Bahwan CyberTek, said “Our partnership with Sonatype is perfectly aligned with our strong focus on security for our customers. It also comes at a time when digital has become the norm and organisations are increasingly seeking to implement end-to-end process automation. Sonatype Nexus also complements our range of specialized IP and services offerings. Our association with Sonatype strengthens our ability to consistently deliver stakeholder value, without compromising security.”