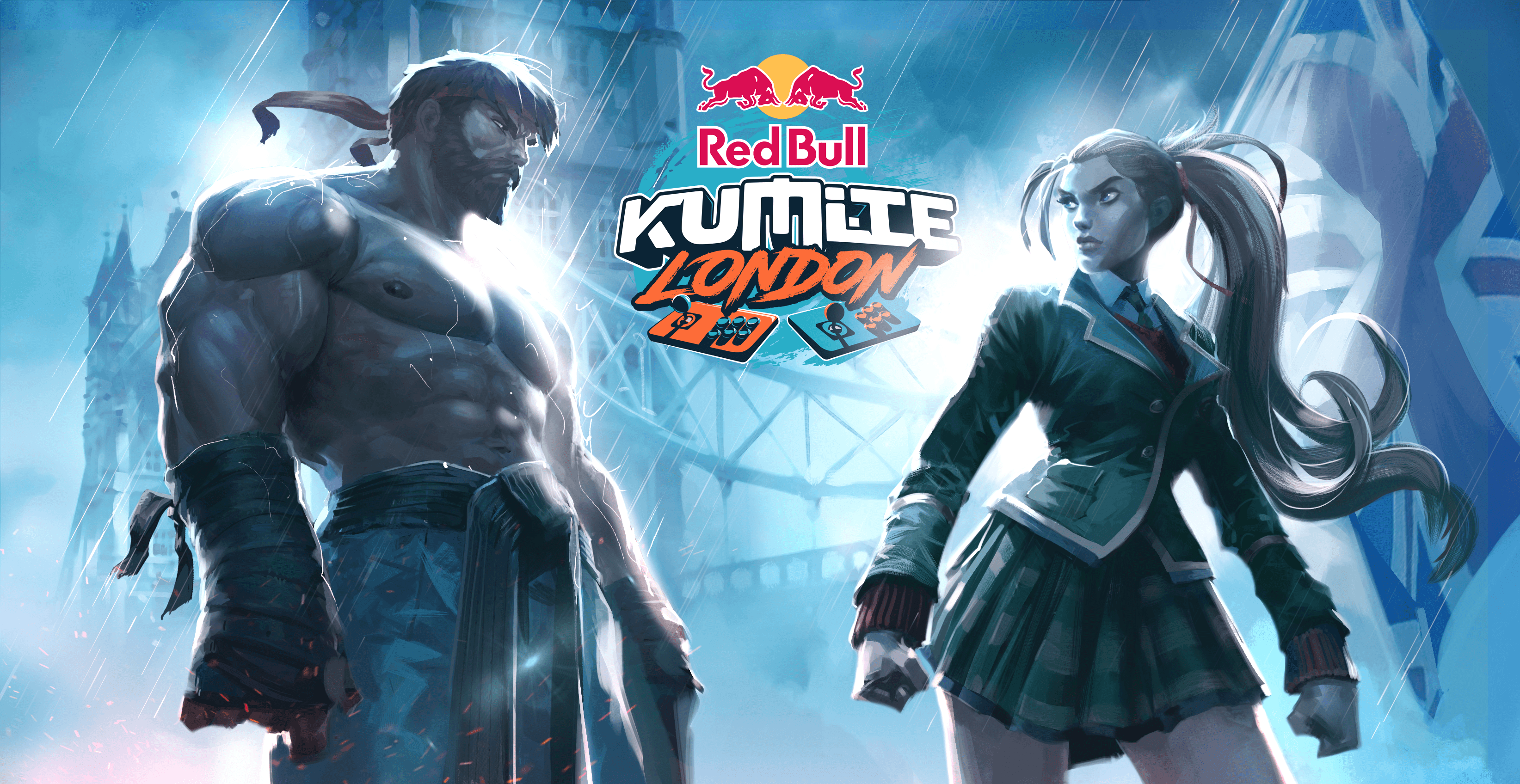 Red Bull Kumite London, an exciting new edition from the prestigious fighting game tournament, Red Bull Kumite, is set to head over to the United Kingdom from Japan for a spectacular two-day experience this weekend on the 22nd and 23rd May. The biggest stars in the fighting game scene, including Tokido (Japan), Punk (USA) and ProblemX (UK) will battle live across two days of Street Fighter V and Guilty Gear Strive action live on Twitch.

The high-stakes invitational will include a Guilty Gear Strive showcase, followed by one of the first major Street Fighter V tournaments of 2021. The weekend will be streamed live on Red Bull Twitch and YouTube across both days from the Red Bull Gaming Sphere, which has also been transformed to match the spirit of the Red Bull Kumite legacy. Here is all you need to know: