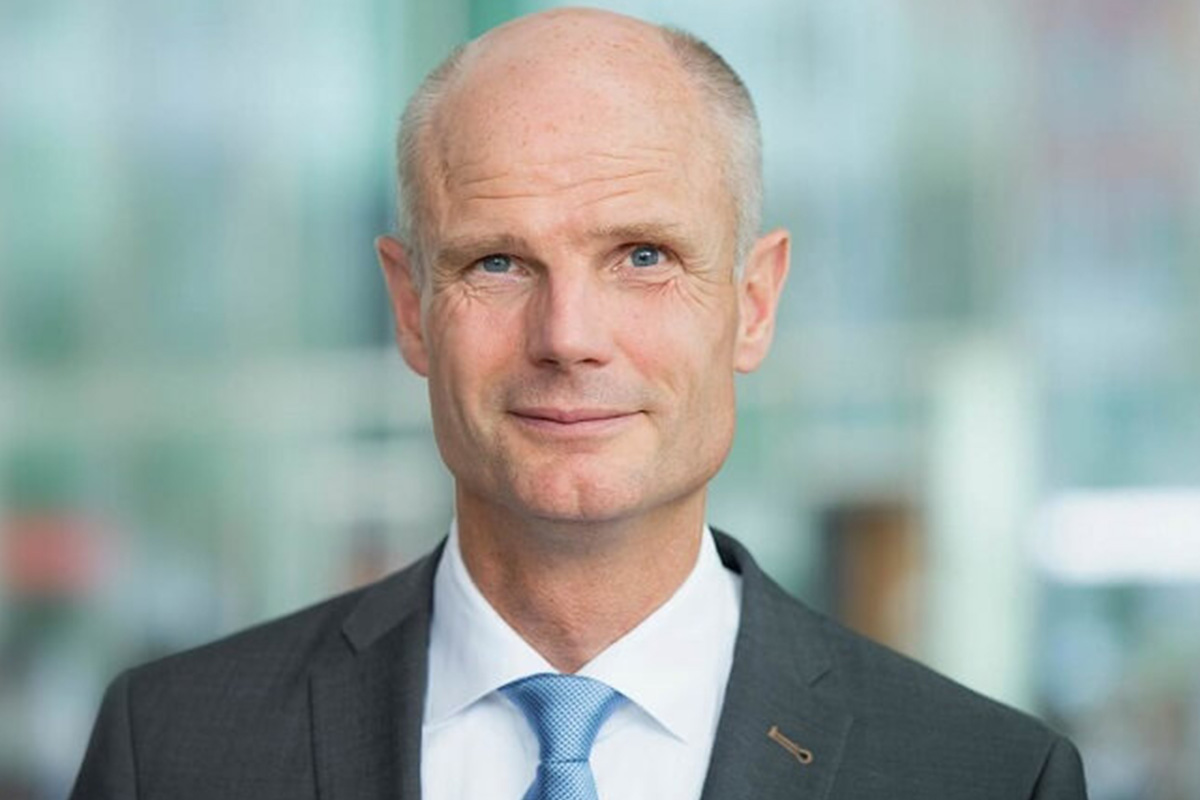 Sander Dekker, the minister for legal protection in the Netherlands, has launched fast-track reporting system through which people can inform about match-fixing.

The new system comes into effect following the widely spread concerns that the country’s new Money Laundering Act could make the fight against match-fixing more difficult.

The Act will come into force later this year. The main criticism against the Act is that its confidentiality protocols are detrimental to match-fixing reporting. According to the confidentiality protocols, the details about the acts of money laundering should be reported only to the Financial Intelligence Units (FIU) of the country, and not to anywhere else.

Since match-fixing may involve money-laundering, reporting match-fixing could end up an an act of violating the confidentiality protocols.

The minister allayed such fears by launching the new system.