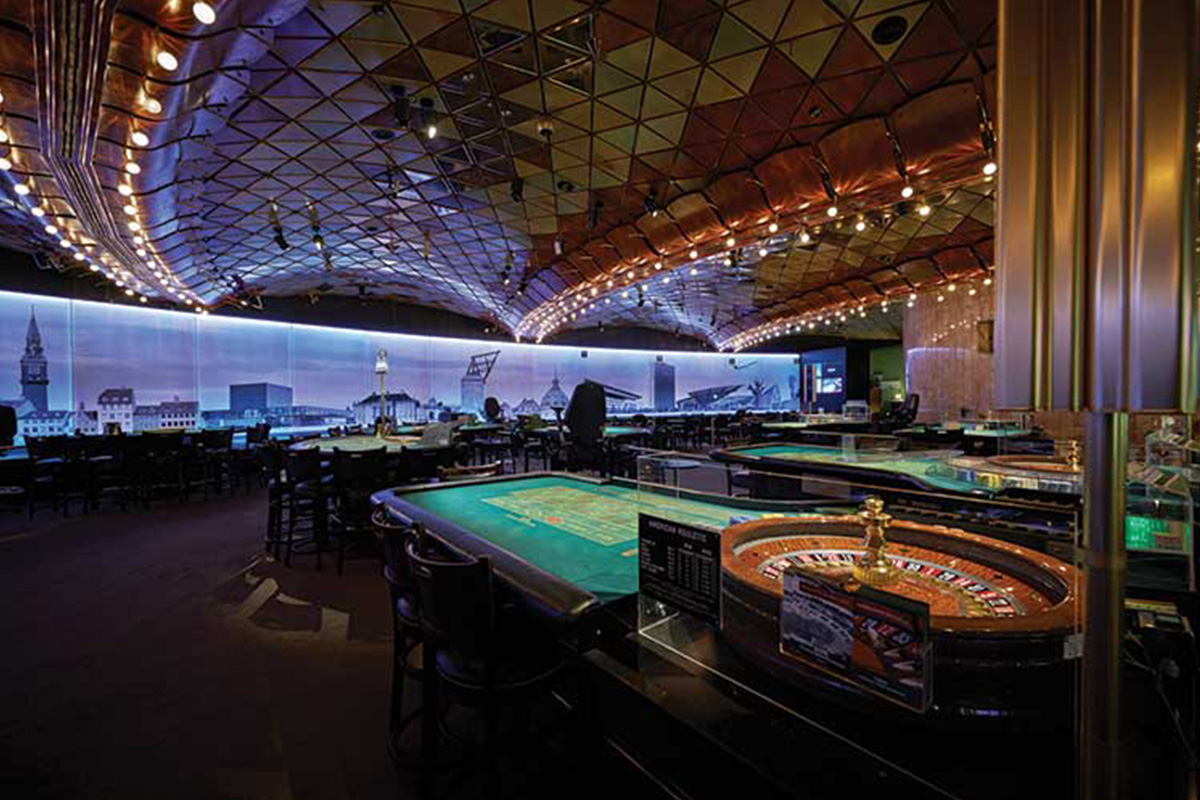 Nagasaki has revealed that three IR operator candidates have qualified to proceed to the next round of the prefecture’s Request for Proposal process.

Nagasaki announced in late January that it received five responses to its Request for Proposal for an integrated resort to be located at the Huis Ten Bosch site in Sasebo city. All five applicants subsequently qualified to proceed to the first selection round which began on March 1.

With those five now being cut to three, Current Group and One Kyushu are the two parties to have missed out. Those who qualified are Oshidori International, Casinos Austria and the NIKI Group. They will now enter a competitive dialogue with the prefecture and city around implementation agreements, which will be followed by a survey on the integrity and eligibility of each candidate to be conducted by an independent research firm.

The deadline for submitting secondary examination documents is set for June with the final successful candidate expected to be named by around August.