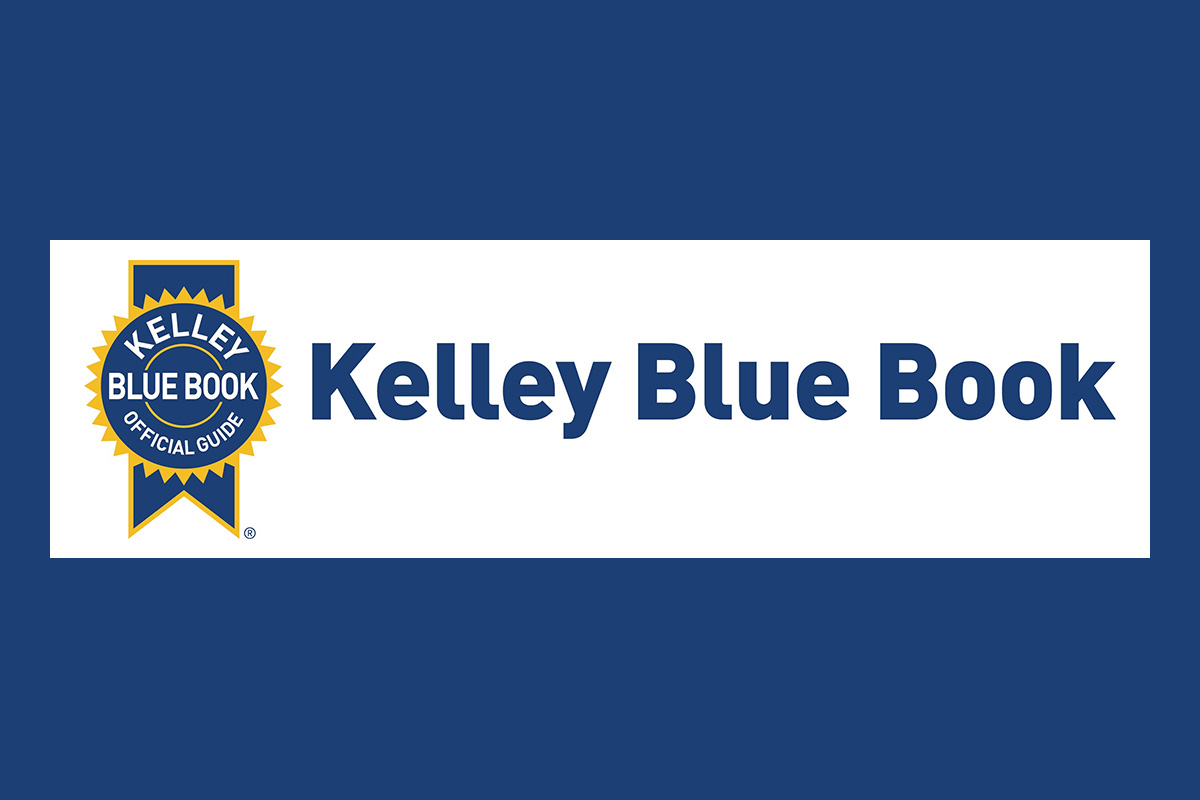 Toyota dominates as the most-shopped non-luxury automotive brand while BMW remains on top among luxury brands, as revealed along with other new-vehicle shopping and consumer perception findings in the latest Kelley Blue Book Brand Watchä Report for Q2 2021. In addition, amid ongoing supply-chain issues and inventory struggles throughout the auto industry, pickup truck shopping increased, traditional car shopping stabilized, and SUV shopping leveled off in the second quarter of the year.

Kelley Blue Book’s Brand Watch Report features insights from a consumer perception survey among new-car shoppers that also weaves in shopping behavior to determine how a brand or model stacks up with its segment competitors on a dozen factors key to consumers’ buying decisions. Kelley Blue Book produces a separate Brand Watch Report for non-luxury and luxury brands each quarter.

Toyota and BMW have stayed at the top of shoppers’ consideration lists, but interest in popular models has shifted…

“As the entire automotive industry continues to grapple with the ongoing microchip shortage and related supply chain disruptions as a fallout of the global pandemic, it’s interesting to see how consumer perceptions and shopping behaviors change in some areas and how they hold steadfast in others,” said Vanessa Ton, senior industry intelligence manager for Kelley Blue Book. “Top brands like Toyota and BMW have stayed at the top of shoppers’ consideration lists, but interest in popular models has shifted and other brands are starting to close in. We also see that segment considerations fluctuated quite a bit among shoppers in response to inventory shortages.”

According to the Q2 2021 Kelley Blue Book Brand Watch Report for non-luxury brands, inventory-constrained Toyota continues to hold onto its top spot for shopping consideration. Of all non-luxury vehicle shoppers, a full one-third considered a Toyota in Q2, slipping by one percentage point from the first quarter but still maintaining the lead. Shopping consideration also translated into sales, as Toyota sales rose 74% in the second quarter, far outpacing the industry’s 50% gain and causing its market share to edge higher. For the first time, Toyota (together with its luxury sister brand Lexus) sold more vehicles in the quarter than General Motors.

Despite Toyota’s most-shopped status, ongoing inventory shortages likely hampered the brand’s growth in Q2. Shopping consideration for the Toyota RAV4 fell 15% from the first quarter, likely because the RAV4 and its hybrid version had the lowest inventories of all models during the second quarter. Toyota’s midsize Tacoma pickup truck, also in short supply, experienced a 6% decline in consideration. However, the Toyota Camry rode the wave of growth in traditional-car sales with an 18% increase in shopping consideration, landing the sedan a spot on the Top 10 most-shopped non-luxury models for the first time since last year.

Meanwhile, Ford narrowed the gap with Toyota in the second quarter despite its own supply challenges. In the first quarter of the year, Toyota was at 34% and Ford was at 29%, but in Q2, Toyota slipped to 33% while Ford rose to 31%. Ford was one of the few brands that had higher shopping consideration in the second quarter than the first, despite production cuts and inventory shortages. The brand was lifted by rising consideration for certain models, including the full-size F-150 pickup (up 13%), the larger F-Series trucks (up 22%), Explorer (up 8%), and Mustang Mach-E. Meanwhile, Ford’s crosstown domestic rival Chevrolet experienced an increase in non-luxury shopper consideration, up to 27% in Q2 from 25% in Q1. Shopping consideration for the Chevrolet Silverado 1500 pickup was up 28% from Q1, the biggest gain of any model in the industry.

When examining non-luxury segments, shopping consideration for pickup trucks picked up steam once again in Q2 after taking a breather in the first quarter from previous frenzied levels. Of all non-luxury shoppers, 31% considered a truck. The return of interest in trucks may be due to strong construction and housing starts as Americans beef up home projects amidst the pandemic. Some shoppers also may consider pickups as an alternative to SUVs.

SUV consideration leveled off in Q2 after reaching new heights in Q1. Of all non-luxury shoppers, 64% considered an SUV, down from a record 67% in the first quarter. Weakened shopping consideration for compact and midsize SUVs – both very popular categories with extremely low supply – likely drove the SUV category softening. Undoubtedly SUV consideration will regain momentum as several anticipated new models hit the market soon, including Jeep’s new Wagoneer and Grand Cherokee offerings, the Mazda CX-50 and the Toyota Corolla Cross.

Sales of traditional cars rose 62% in Q2, and shopping consideration for traditional cars held steady at 33% of all non-luxury shoppers. Some SUV shoppers likely looked to cars as alternatives to SUVs that were in short supply, while some used-vehicle shoppers who found empty dealership lots chose to buy a new car instead. The minivan segment held steady at 5% of all shoppers, and minivans had the lowest inventories of any segment through much of Q2.

The Top 10 most-shopped non-luxury vehicles list for Q2 represents a mix of trucks, SUVs and sedans, as well as domestics and imports. Ford and Toyota led with three vehicles each on the list, while Honda and Subaru each had two, and Chevrolet had one.

According to the Q2 2021 Kelley Blue Book Brand Watch Report for luxury brands, BMW experienced a stellar second quarter in terms of both shopping consideration and sales. Despite the global chip shortage challenging the industry, BMW managed to outmaneuver its competitors to deliver the largest gain in shopping consideration among luxury brands while also capturing the lead in luxury vehicle sales. With a healthy second-quarter gain of three percentage points from the first quarter, BMW remains the most-shopped brand for the 12th straight quarter. Of all luxury vehicle shoppers, 23% considered a BMW. Increased shopping consideration for two sedans and two SUVs spurred along BMW’s gains in Q2: the 5 series sedan increased 42% and the 3 Series sedan rose 33%, while the X5 and X3 utility vehicles increased 11% and 8%, respectively. With the forthcoming U.S. introduction of new products like the electric i4 sedan and 2 Series, BMW consideration has room to grow even further.

By segment, shopping consideration for luxury SUVs remained unchanged from the first to the second quarter; of luxury vehicle shoppers, 66% considered an SUV. The luxury SUV category may gain momentum with the forthcoming release of several new models this year, including the redesigned Lexus NX, the Volvo C40 and the long-awaited Infiniti QX60. While luxury cars have not experienced the dramatic decline in shopping consideration that non-luxury cars have in recent years, consideration in the category is stabilizing and slightly growing. Q2 luxury car shopping gained one percentage point to 55% of all luxury vehicle shoppers. Luxury car consideration may improve – or at least stabilize further – with the upcoming introduction of new models like the Audi A3, BMW 2 Series, Mercedes-Benz C-Class and Acura ILX.

Even though luxury car shopping eked out a gain while luxury SUV shopping held steady for Q2, utility vehicles still comprised the majority of the Top 10 most-shopped luxury vehicles. Of the Top 10, seven were SUVs and only three were cars. BMW leads among brands with four vehicles on the Top 10 list, Tesla and Buick each had two, and Lexus and Acura each had one. While Tesla shopping consideration has waned overall in Q2, dipping a percentage point due to declining consideration for the Model 3, Model Y and Model S, the brand continues to dominate the list of most-shopped EVs and holds tight to the No. 1 spot of most-shopped luxury vehicles with the Model 3.