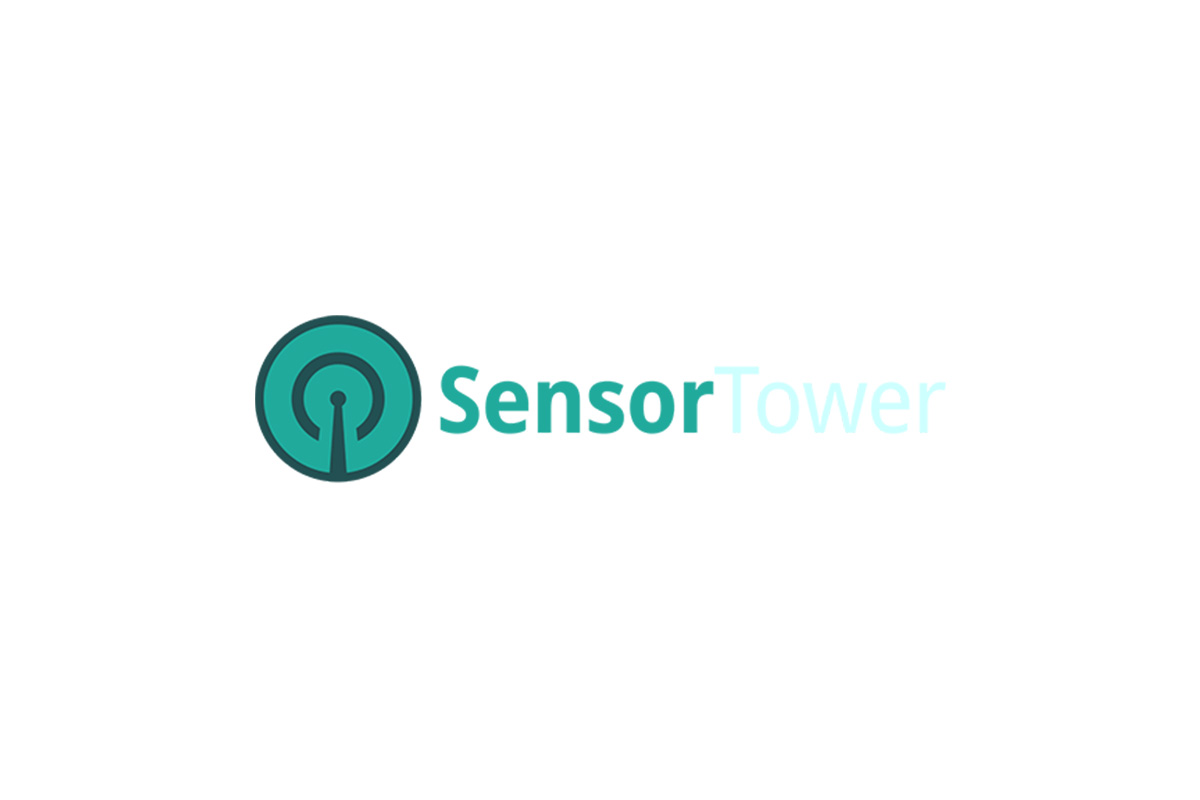 For the second quarter in a row, Truecaller, the leading global platform for verifying contacts and blocking unwanted communications, was one of the world’s 20 most downloaded apps according to Sensor Tower’s quarterly report “Q2 Store Intelligence Data Digest”. According to the report, Truecaller was the fourteenth most downloaded app in Google Play during the second quarter.

“We are, of course, proud to be on the top 20 list of the most downloaded apps in the world for the second quarter in a row. It is a clear sign of how appreciated our product is and what value it adds to our users. As before, we see continued good growth potential with the growth of the number of smartphones in the world and with the growing problem that our product solves “, says Alan Mamedi, co-founder and CEO of Truecaller.