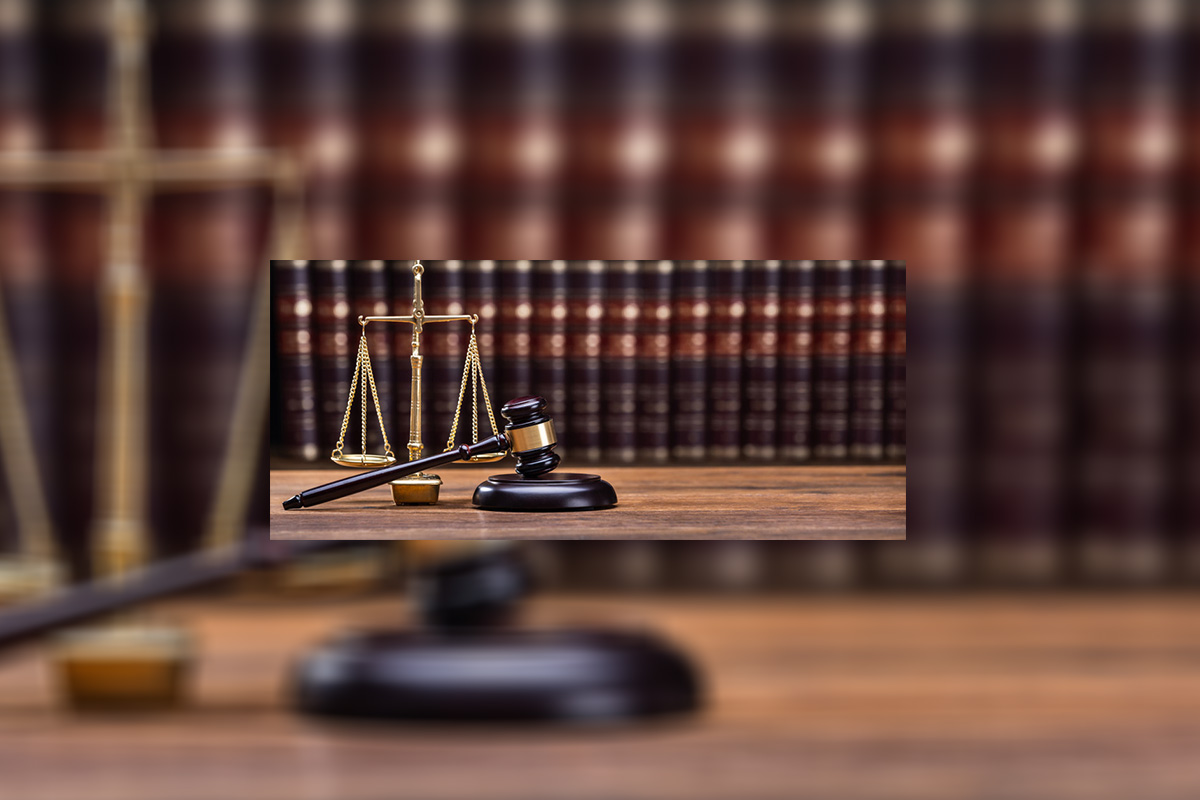 Parker Waichman LLP, a national law firm, filed a class action complaint this week on behalf of over 30,000 current and over 100,000 former tenants in rent-regulated buildings owned by the Trump Family.  The action was filed in Kings County Supreme Court and alleges a pervasive fraud by the current President of the United States, Donald J. Trump, his deceased father, Fred C. Trump, and other members of the Trump Family. The defendants conspired to fraudulently elevate rents in their tenants’ rent-regulated apartments in order to unlawfully generate money that they then corruptly channeled to themselves.  They did this by falsifying the cost of capital building improvements to New York City authorities through the use of a shell corporation called “All County Building Supply & Maintenance Corp.” Fred Trump would negotiate low prices for items such as refrigerators and boilers that qualified to gain increases in rent.  He would then direct All County Building Supply & Maintenance Corp., a company he formed in 1992 and which was owned by his children and a favorite nephew, to pay for the items, invoicing his own management company for an amount greatly in excess of what was actually paid for those items. The management company would then use the fraudulently inflated invoices from All County Building Supply & Maintenance Corp. to raise the rents of the rent-regulated apartments based on the fraudulently inflated, alleged costs of the capital improvements. The Trump children and nephew pocketed the difference between the low prices they paid and the inflated prices they charged Fred Trump’s management company.  The “trumped up” higher prices caused the rent for individual rent-regulated apartments to increase much higher due to the Trumps’ fraud. The scam not only took money from the then current tenants, but the fraudulently elevated base rents which would unjustly stay elevated in all future years to date, affected even subsequent tenants, giving the Trump Family a continuing flow of illicit funds and a higher rent roll to base any eventual sale price on.

Jerry Parker, the Senior Partner at Parker Waichman, explained that the rent fraud was only a part of the Trump Family’s plan.  “This was a huge tax fraud scheme, designed to allow            Fred Trump to transfer money to his family members without paying estate and gift taxes, while at the same time, stealing money from their rent-regulated apartment house tenants.  What is totally outrageous is the Trumps made the middle-class tenants of their rent-regulated apartments pay for the money that was fraudulently diverted to the millionaire and possibly billionaire Trump children and nephew.”

Parker, himself a former IRS Special Agent in the U.S. Treasury Department, Intelligence Division, outlined the scheme. “In 1992, the Trumps thought they had developed the perfect fraudulent scheme to syphon a considerable amount of money to Fred Trump’s children and favorite nephew by stealing that money from their rent-regulated apartment house tenants.  In other words, the tenants were made to pay the money that went to the Trump children and Fred Trump’s nephew based on fraudulent capital expenses claimed for the apartments” according to Parker.  “It was a really rather simple scheme. The Trump Family apparently had no problem lying to regulatory authorities on their application to increase the rent based on the ‘trumped up’ capital improvement expenses and no one looked very closely at those lies.”

The Trump Family scheme was described in a 2018 Pulitzer Prize-winning New York Times article by David Barstow, Susanne Craig and Russ Buettner entitled “Trump Engaged In Suspect Tax Schemes As He Reaped Riches From His Father.”  The President’s niece, Mary L. Trump, used the New York Times findings as one of the prime sources for her own legal action against the Trump Family, Mary L. Trump v. Donald J. Trump, et al.,  Index No. 654698/2020, Supreme Court, New York County, filed September 24, 2020.  The Times’ allegations feature prominently in this class action by the tenants as well.

Jerry Parker sees it as a process which must run its course to arrive at justice for the tenants. “Whether landlord or tenant, whether rich or poor, fair play has nothing to do with who you are.  Things are either right or they’re wrong.  What the Trumps did was clearly wrong.  What do our clients seek here?  Justice.”