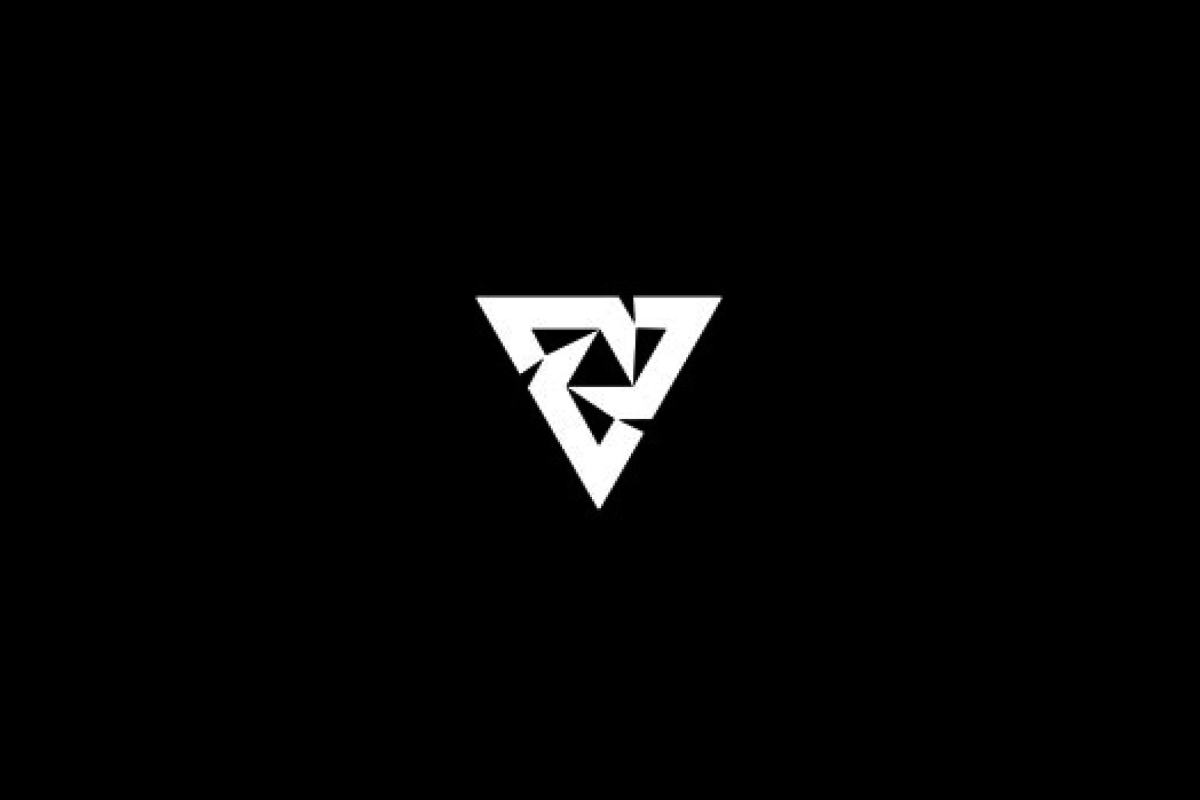 Tundra Esports, a London-based esports organisation with an international roster of the world’s best Dota 2 and Fortnite talent and FIFA creators, is excited to announce their expansion into Rocket League following the acquisition of Top Blokes, one of the top European rosters in the Rocket League Championship Series (RLCS). Led by Rocket League veteran and coach, Sandro ‘FreaKii’ Holzwarth the new Tundra Esports Rocket League roster will feature:

“We are thrilled to welcome the Top Blokes team to Tundra Esports. Top Blokes is one of the most promising European teams in the circuit and we feel with the right support they will thrive. Our goal at Tundra Esports is to compete at the highest level in the world’s biggest esports titles, and we believe Top Blokes carries the same ambitions and values as our organisation. Welcome to the TundraTribe!” commented Anthony Graham, Co-Founder & Director of Esports at Tundra.

“Rocket League remains a strong and steady esports title with growing viewership, a number of partnership opportunities being an accessible competitive game and carries a strong player base across the UK and Europe where our current focus lies,” said Maxim Demin, Owner & Co-Founder. “Top Bloke has shown excellent results in recent performances and with our resources we know we can go further together.”

Coach Sandro ‘FreaKii’ Holzwarth commented: “We are excited to be joining the TundraTribe as they expand into Rocket League. Sharing an ambitious vision to compete at the highest level and dominate the competitive esports scene – we can’t wait to get started!”

Tundra fans can watch the official debut of the new Rocket League team today at 16:00 BST on https://www.twitch.tv/bymateos.