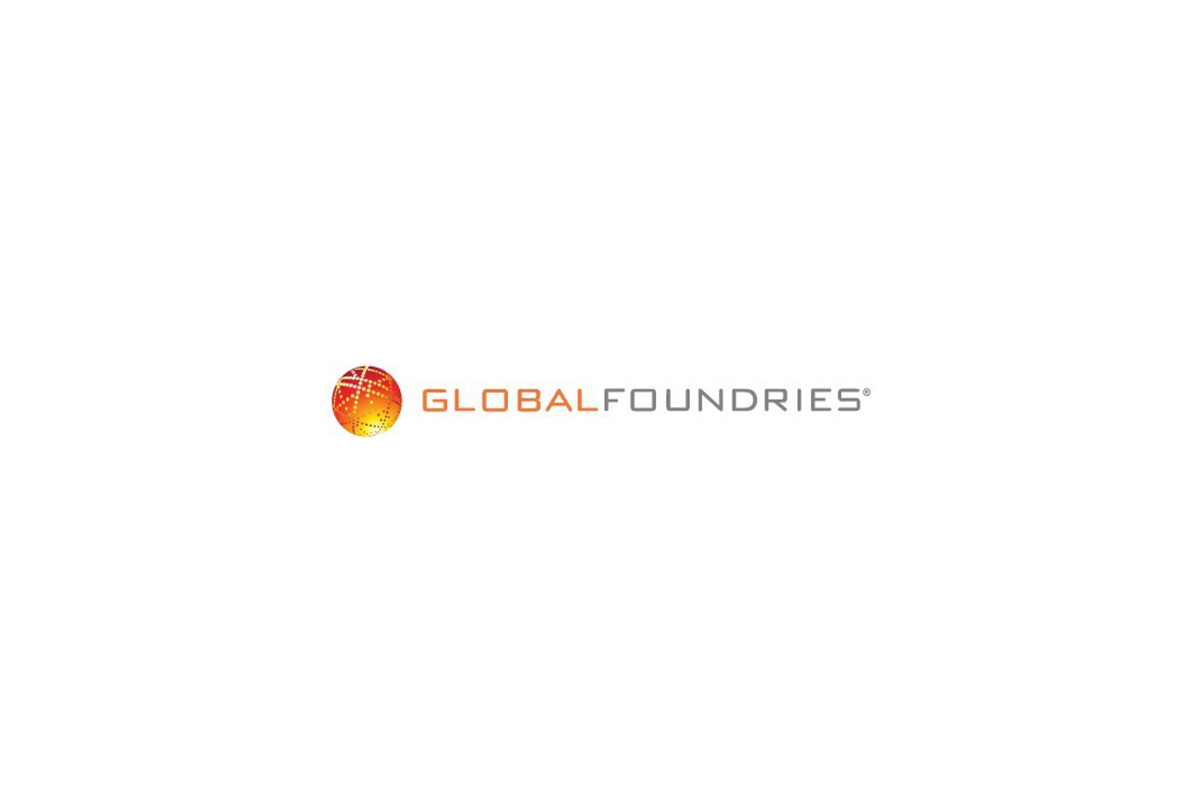 GLOBALFOUNDRIES® (GF®), the world’s leading specialty foundry, today announced a strategic partnership with the U.S. Department of Defense (DoD) to provide a secure and reliable supply of semiconductor solutions manufactured at GF’s Fab 8 in Malta, New York — the company’s most advanced semiconductor manufacturing facility. These semiconductor chips will be used in some of the DoD’s most sensitive applications for land, air, sea, and space systems.

Under the agreement, GF will provide a supply of chips built at Fab 8 on its differentiated 45nm SOI platform. The agreement is made possible by Fab 8’s compliance with U.S. International Traffic in Arms Regulations (ITAR) and highly restrictive Export Control Classification Numbers under the Export Administration Regulations (EAR).

The new supply agreement builds upon the longstanding partnership between the DoD and GF to provide chips for defense, aerospace, and other sensitive applications. GF currently supplies the DoD with chips manufactured at GF’s other on-shore facilities, Fab 10 in East Fishkill, New York, and Fab 9 in Burlington, Vermont.

“GLOBALFOUNDRIES is a critical part of a domestic semiconductor manufacturing industry that is a requirement for our national security and economic competitiveness,” said Senate Majority Leader Chuck Schumer, who successfully passed new federal semiconductor manufacturing incentives in last year’s National Defense Authorization Act (NDAA). “I have long advocated for GLOBALFOUNDRIES as a key supplier of chips to our military and intelligence community, including pressing the new Secretary of Defense, Lloyd Austin, to further expand the Department of Defense’s business with GLOBALFOUNDRIES, which will help expand their manufacturing operations and create even more jobs in Malta.”

In a supporting statement from the U.S. Department of Defense, “This agreement with GLOBALFOUNDRIES is just one step the Department of Defense is taking to ensure the U.S. sustains the microelectronics manufacturing capability necessary for national and economic security. This is a pre-cursor to major efforts contemplated by the recently passed CHIPS for America Act, championed by Senator Charles Schumer, which will allow for the sustainment and on-shoring of U.S. microelectronics capability.”

“GLOBALFOUNDRIES thanks Senator Schumer for his leadership, his ongoing support of our industry, and his forward-looking perspective on the semiconductor supply chain,” said Tom Caulfield, CEO of GF. “We are proud to strengthen our longstanding partnership with the U.S. government, and extend this collaboration to produce a new supply of these important chips at our most advanced facility, Fab 8, in upstate New York. We are taking action and doing our part to ensure America has the manufacturing capability it needs, to meet the growing demand for U.S. made, advanced semiconductor chips for the nation’s most sensitive defense and aerospace applications.”

The first chips from this new agreement are targeted to begin delivery in 2023. GF is in ongoing discussions with the DoD regarding Trusted Accreditation for Fab 8.

GF employs nearly 3,000 people at Fab 8, and has invested more than $13 billion in the facility. The company recently announced a land purchase option to provide additional flexibility to expand Fab 8’s footprint to support growing demand from the U.S. government and industry customers. In total, GF employs more than 7,000 people across the U.S., and over the past 10 years has invested $15 billion in U.S. semiconductor development.