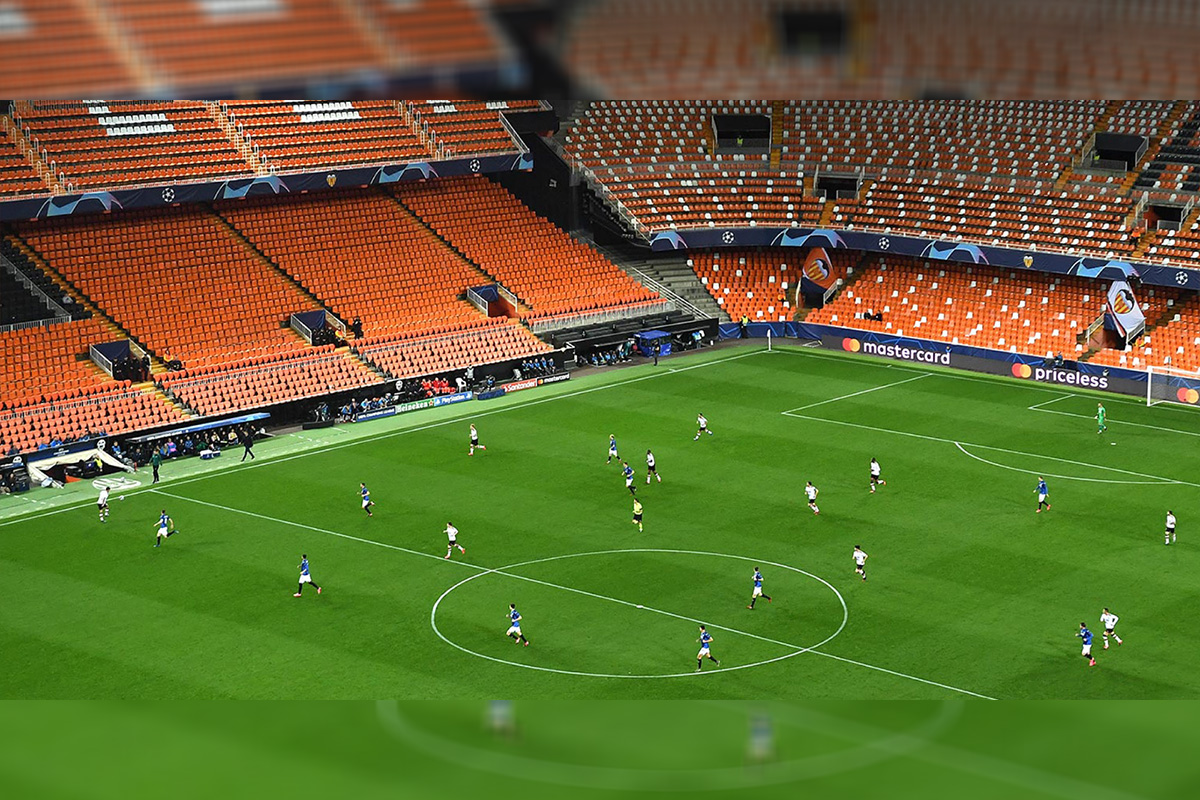 The UK Ministers are planning to launch an investigation into the collapse of the football player trading exchange company Football Index. Legislators are deeply concerned by the collapse of the operator, after users lost over £100 million following its crash into insolvency.

“This case further reinforces the need for our comprehensive review of gambling laws,” a government source told.

“This independent investigation into Football Index will feed into that work and if we need to make changes to regulation to protect people, we will.”

After making the decision to cut dividends on players from 14p to 3p, the Jersey-based company suffered a player and investor exodus, with some customers losing tens of thousands, and many scrambling to sell their shares and leave the site, prompting a crash.

The firm’s operating licence was subsequently suspended by the UK Gambling Commission (UKGC), whilst standards body the Betting and Gaming Council (BGC) also suspended its membership.