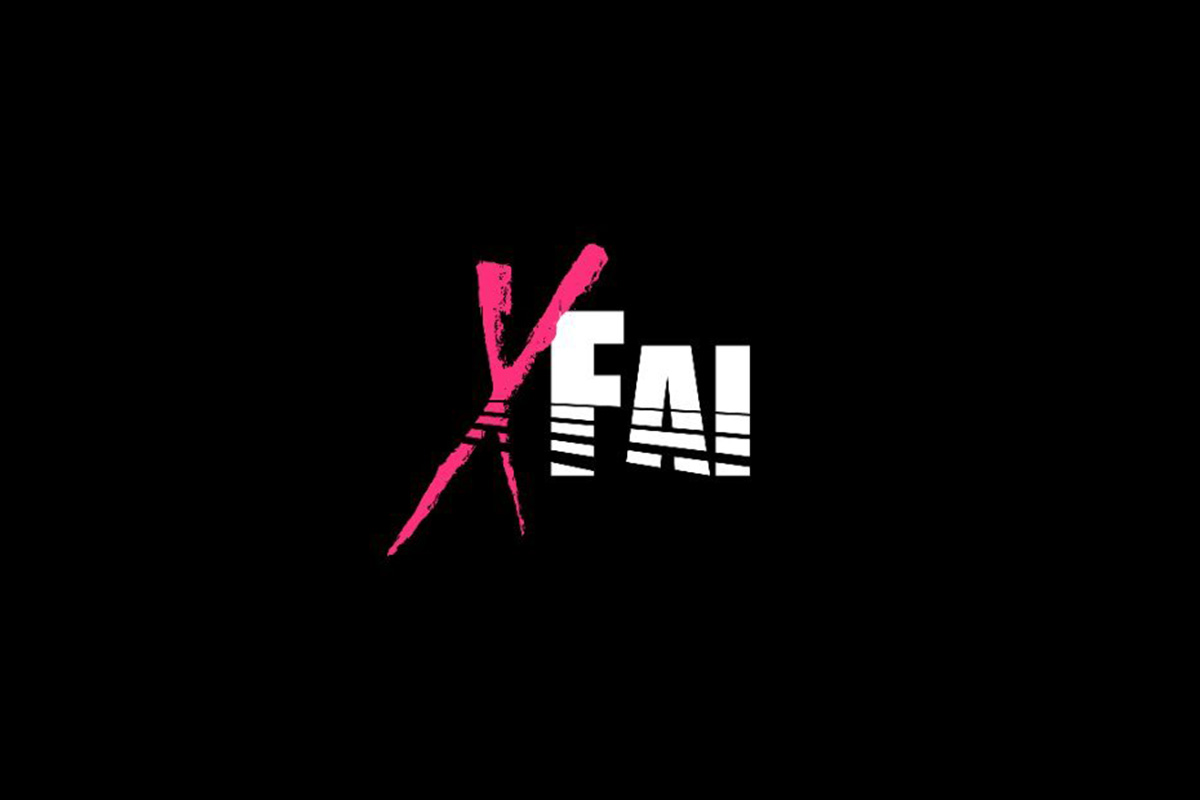 (ACN Newswire) – Ever since the private sale, XFai has continued to gain in momentum and considerable interest from not only those who wish to use XFai’s technology to further strengthen their business interests but also from key players and luminaries within the blockchain industry. Today, the team at XFai is happy to announce that Roger Ver, one of the key early believers of Bitcoin and blockchain technology and the CEO of Bitcoin.com, has partnered with XFai through a strategic investment.

While both XFai’s launch method and the DEX Liquidity Oracle are far from the norm, we are glad to witness a wave of support from experts within the field who are knowledgeable about the technical brilliance and also endorse the vision of XFai. The strong show of support from the key industry leaders was further strengthened during the private sale of XFai’s native XFIT token, as the private sale witnessed a raise of $3.8 million US dollars within just 12 hours, making the XFai private sale as one of the largest, most successful raises within the recent DeFi ecosystem. We strongly believe that the key driver to XFai’s continued success is found in the ability of XFai’s Potentializer and DLO (DEX Liquidity Oracle) to fill the ever-increasing gap between the large tokens and the small to mid-cap tokens when it comes to the chances of these tokens being included to reap the benefits of Defi.

“XFai stood out to me due to the potential of their oracle to unlock incredible opportunities in the space. XFai enables actual decentralization by allowing small and mid-cap tokens to finally have a seat at the table. I look forward to watching XFai become a game-changer in the Defi space by providing a solid foundation for future projects to build upon,” says Roger Ver, CEO of Bitcoin.com

As Mr. Ver has mentioned, XFai is focusing on enabling actual decentralization. We strongly believe that the main driver of true decentralization must begin with inclusiveness that can be transformed into true strength within the market. The upcoming XFai’s XFIT Liquidity Generation Event (LGE) on April 8th is thus designed to welcome all interested community members to join the DeFi revolution led by XFai in a fair and efficient manner, while removing hurdles such as multiple transactions and high gas fees.