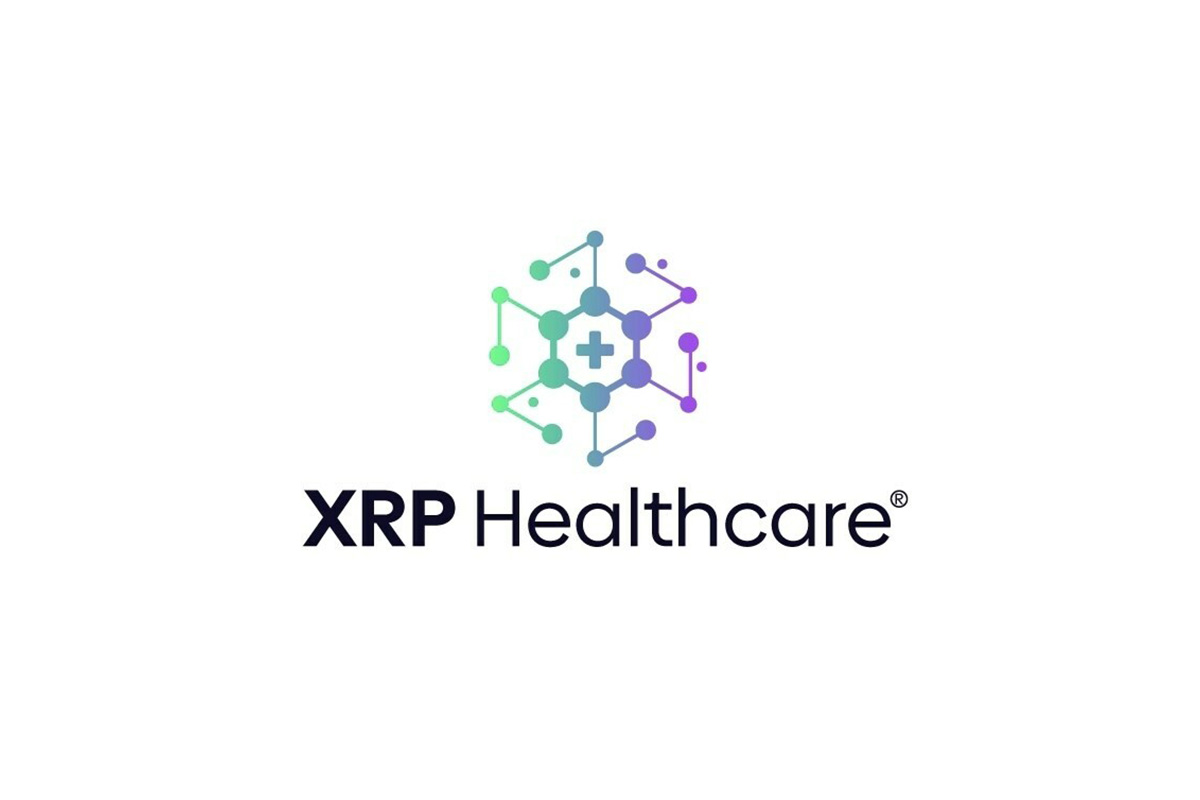 XRP Healthcare is creating a decentralized marketplace that will exist outside of centralized banking systems.

The company has created their own native token (XRPH) to be the utility for users of their marketplace and used to buy an ever expanding range of pharmaceutical healthcare related products and services that will cover conventional as well as alternative medicines.

The XRP Healthcare market place will be available in the second quarter of this year on desktop and then mobile apps (IOS & Android).

The first partnership to be listed on XRPH’s decentralized marketplace is ScriptCo – ScriptCo is the first and only pharmacy in America, selling medications at cost price, saving its customers thousands of dollars each year. This partnership will enable the integration of ScriptCo’s Pharmaceutical store into XRPH’s imminent Web3 decentralized marketplace. Naturally, this is a significant partnership, considering that ScriptCo will be an exclusive distributor on the decentralized XRP Healthcare marketplace and is a fully functioning and licensed mail order pharmacy, currently servicing 48 states plus Washington DC.

XRP Healthcare is built on the XRP ledger, which has over 63 million active ledgers and has been successfully operational for over 8 years. XRP Healthcare identified the XRP Ledger as the most suited blockchain to build upon and is the first pharmaceutical/healthcare platform to be launched on the XRPL.

Founder Kain Roomes said “I’m excited to be alive in such an amazing time – the connection between Web3 and healthcare is pivotal for mass adoption, and XRPH are proud to be leading the way. There are millions of Americans struggling to pay the bills, let alone healthcare, so when I heard about ScriptCo, it was a no-brainier. People having access to prescriptions at wholesale cost ties perfectly into our model, and I‘m glad that XRPH will play a part in expanding the reach for ScriptCo.”

SciptCo founder Zach Zeller also commented “The XRP Healthcare mission of applying and deploying blockchain technology in the healthcare space can and will change the market in a meaningful and positive way. ScriptCo‘s mission aligns perfectly with XRP Healthcare because we see the need for change and transparency for all. We could not be more excited about what we can do together.”

XRP Healthcare is based in London, United Kingdom and was established in September 2022, it is the first Pharmaceutical and Healthcare platform to be built on the XRP Ledger, with strong objectives to bring needed innovation to the Pharmaceutical and Healthcare industry. XRPH intends to do this by simplifying and creating fast payments/transactions between market participants, and by bringing transparency by way of tracking pharmaceuticals from “inception to the consumer”, combating the multi-billion dollar counterfeit medicine industry, with an interface for interactive engagement between consumers and healthcare service providers via the mobile and web app.