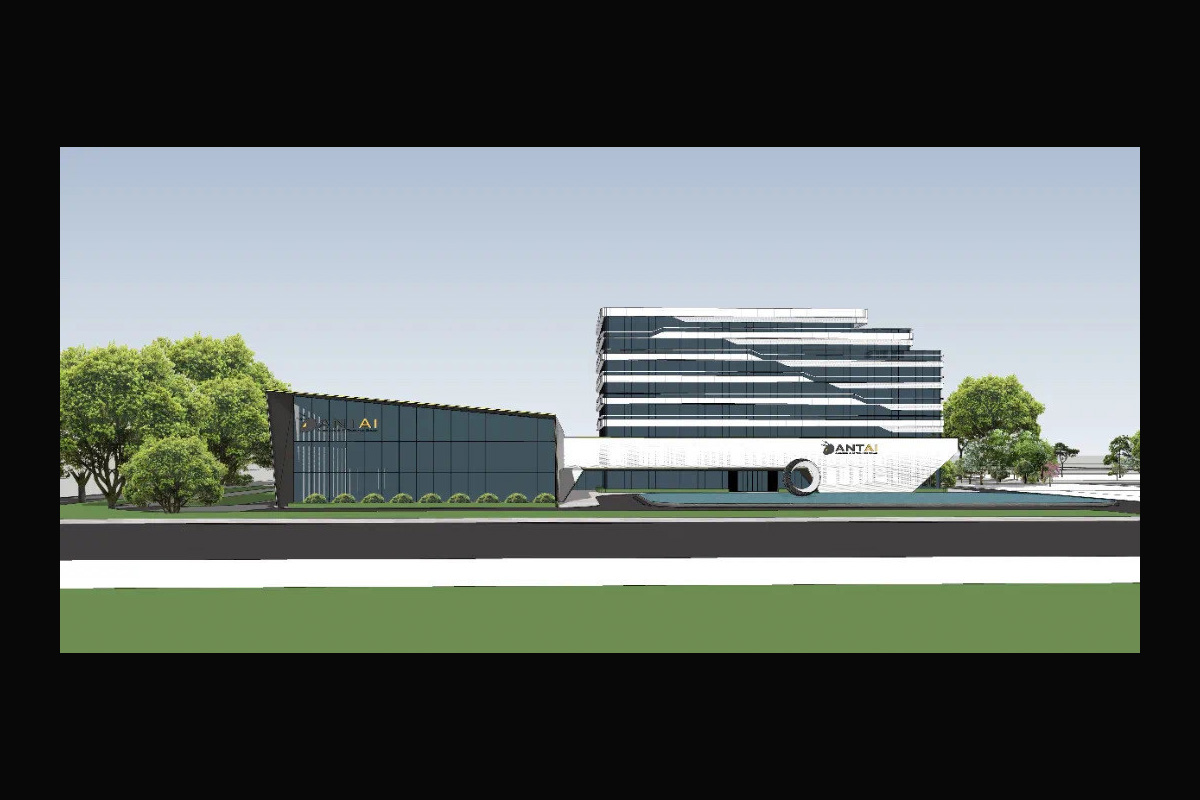 On July 4th, Antaisolar successfully held a groundbreaking ceremony in Changtai District, which aims to announce the construction in the second phase of its industrial park officially begins. Many government officials attended the ceremony. Star Huang, chairman of Antaisolar, made a report on the project.

The second phase of the project plans to be completed by the end of 2024, by then the whole industrial park is about to achieve over $450 million output value and is expected to create 1,300 job opportunities.

Antaisolar Industrial Park plans an area of 240 acres, to be built in two phases. The first project covers an area of 97 acres and has built 70,000 square meters of plant and warehouse. The second phase covers 143 acres and plans to build 144,000 square meters of new plants, office buildings, dormitories, logistics centers, and R&D centers, mainly used for the production of solar trackers, mounting systems and BIPV, etc., the annual output of the products is expected to reach 10GW after completion. As Antaisolar values R&D as the core competitiveness of a technology corporation, the newly constructed plant will also serve for high-performance aluminum research and artificial intelligence.

Along with the growing business, Antaisolar efforts to increase its supplying capacity all the time. Including the on-construction industrial park in Fujian, Antaisolar has six production bases around the world, Fujian, Tianjin, Jiangsu, Indonesia, Turkey, and India, allowing it to achieve strong production capacity and fast delivery to every corner of the world. To promote a zero-carbon future and Raise A Green World, Antaisolar keeps on supplying superior products. Meanwhile, as the corporation scale expands, Antaisolar never forgets to repay society and promotes the development of economics in corresponding regions.