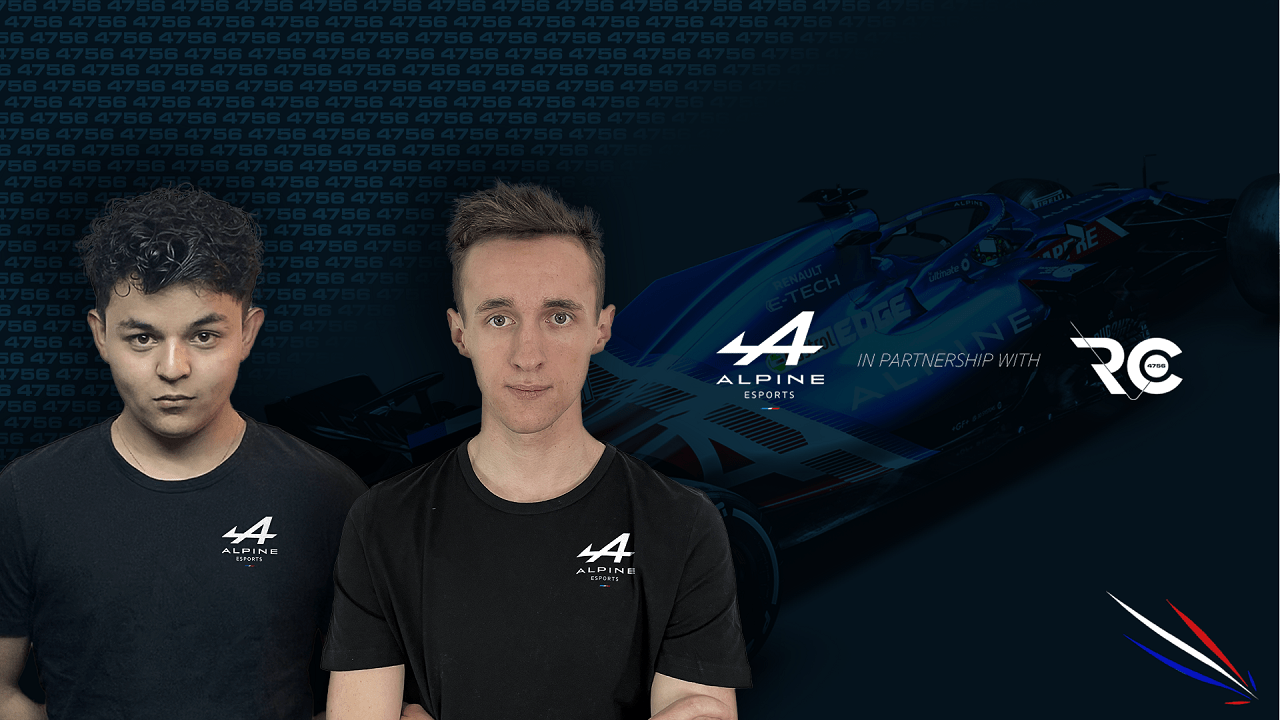 As the team’s official partner this year, Race Clutch will help the drivers with their training and preparation for the 2021 competition from its HQ in Limoges, France. The team’s goal is to hire and train the best Esports racers in the world to compete in the biggest virtual racing competitions.

Suiting up for the team in this year’s F1 Esports Pro Championship starting in September, will be the returning driver pairing of Nicolas Longuet and Fabrizio Donoso, who led the team to third in last year’s championship.

In addition to competing in this year’s F1 Esports Pro Championship, Alpine Esports will act as an organiser to the Alpine Esports Series due to start next month. The series will run on Assetto Corsa Competizione, the official game of the competition in a championship of six races, with various prizes available to the winners.

Laurent Rossi, Alpine Cars CEO: “We are delighted to announce the first Alpine Esports team participating in virtual competitions and championships this year. By partnering with Race Clutch, Alpine Esports Team will seek out and train the best Sim racers in the world with the ultimate goal of winning. The team have fantastic facilities and a superb line-up to make it happen. The Esports team will also continue to bridge the gap between virtual and real races, as these bridges move closer and closer each year between the two worlds. It will also learn from our Formula 1 and Alpine Racing programs. We can’t wait to see our team and our drivers compete virtually in 2021.”

“The entire team at Race Clutch is proud and excited to become part of the Alpine family! Our expertise and years of experience in Sim racing will give Alpine Esports the best environment to continue to compete at the front. The goal is to win championships, with the F1 Esports Series as a first target. I believe in the team we have put together. I am sure this collaboration will increase the interest for the sport, bringing new F1 fans with us, and opening new opportunities for Alpine in the virtual world of racing. This is an exciting new journey that starts for Esports racing in France.”

“I am happy to continue my career with Alpine after a successful 2020 season. For sure, after a first full campaign, now the goal is to fight for the championship and add more wins. The experience from last year will help to not repeat some mistakes. Some other teams seem stronger than last year already, but I feel confident and I am looking forward to the 2021 F1 Esports Series.”

“Considering last season, it’s great to have a chance to compete again this year. I’ve had time for myself on and off the sim. My main goal now is to focus only on performance and my driving. I am happy with the way things are going and I am looking forward to the season with the reshaped team and our new colours.”