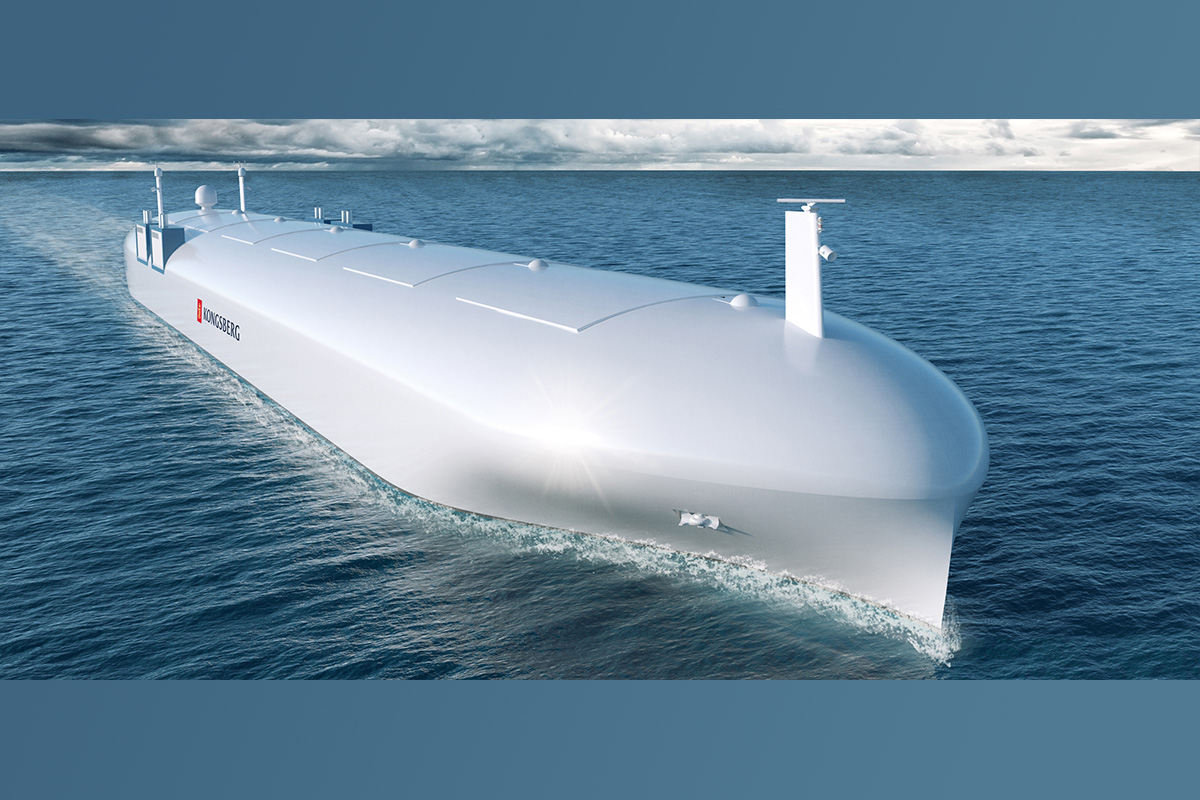 , the Autonomous Ships Market is estimated to be USD 5.8 billion in 2020 and is projected to reach USD 14.2 billion by 2030, at a CAGR of 9.3% from 2020 to 2030. The demand for new ships and the retrofitting of existing ships with advanced technologies is expected to grow with the increase in trade activities. The ongoing digitalization and autonomous technologies such as sensor fusion technology, control algorithms, and communication and connectivity will create new services for autonomous ships.

The COVID-19 pandemic has impacted the autonomous ships market significantly. The spread of COVID-19 has also forced autonomous ships companies to implement a remote working and digital technologies for business continuation and fleet optimization. For example, shipping companies and original equipment manufacturers are using artificial intelligence for predictive maintenance, intelligent scheduling, real-time analytics, and improving performance. This break in business operations is directly influencing the revenue of the autonomous ships market. Even though some industries continued operations, delays in systems supply and the limited supply of produced goods capped production and reduced capacity utilization rates.

Based on autonomy, the fully autonomous segment projected to lead the autonomous ships market during the forecast period

Based on ship type, the commercial segment projected to lead the autonomous ships market during the forecast period

Based on ship type, the autonomous ships market is segmented into commercial and defense. The commercial segment is expected to grow at a higher CAGR, owing to the rising seaborne trade and tourism across the globe.

Based on end-use, the line fit segment accounts for the largest market size during the forecast period

Based on end-use, the autonomous ships market is segmented into line fit and retrofit. The line-fit segment is estimated to account for a larger share in 2020 as compared to the retrofit segment. The growth of the line fit segment can be attributed to the increased investments in naval defense by various countries and the rise in seaborne trade activities across the globe.

“Europe is expected to be the fastest-growing region for autonomous ships market during the forecast period.”

Europe is among the fastest-growing regions for the autonomous ships market. Europe has a developed market for offshore vessels, which is expected to grow significantly over the next few years. Northwestern Europe is also an emerging market for offshore support vessels due to ample offshore activities in the North Sea region. These factors positively impact the offshore vessels industry, subsequently increasing the demand for autonomous ships.