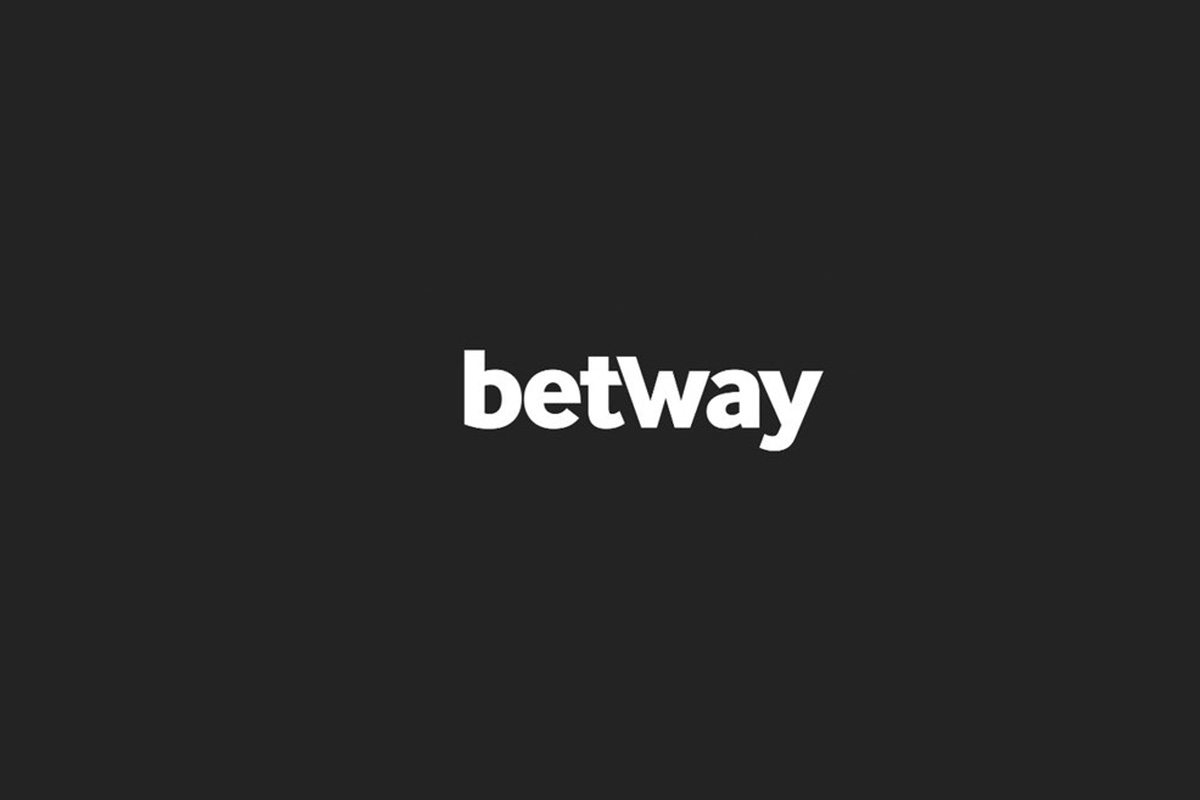 Competing on the maps, gamers will have their ability, composure and movement put to the test, with the highest overall scorer being crowned the winner and given the coveted Betway x BLAST golden medal. This follows the success of the Fall Games, where thousands watched and competed as they tried to beat their favourite esport pros score.

Challenge 1 will see players test their agility as they take on the Hurdles in a bid to be the last gamer standing. Next, Surf will test their experience and ability to ride the wave, while Challenge 3 will make sure they are steady on their feet as they compete in Glass Floor. Finally, Competitive Tag will set the winner from the losers, as players vie to record the least amount of time-tagged.

Now available to download on Steam, fans will have seen these maps in action before on the Blast Premier YouTube and Twitch channel, racking up millions of views.

Adam Savinson, on behalf of esports at Betway, said: “The Betway Spring Games is the latest addition to the ever-growing portfolio of Counter-Strike maps produced by Betway. The maps are a unique way Betway can engage CSGO fans and have become a staple within the community.

“The reception and popularity of the maps has been incredible! We’re proud to be able to continue to innovate in a game that has been around for over 22 years and have already started on planning the next one!”