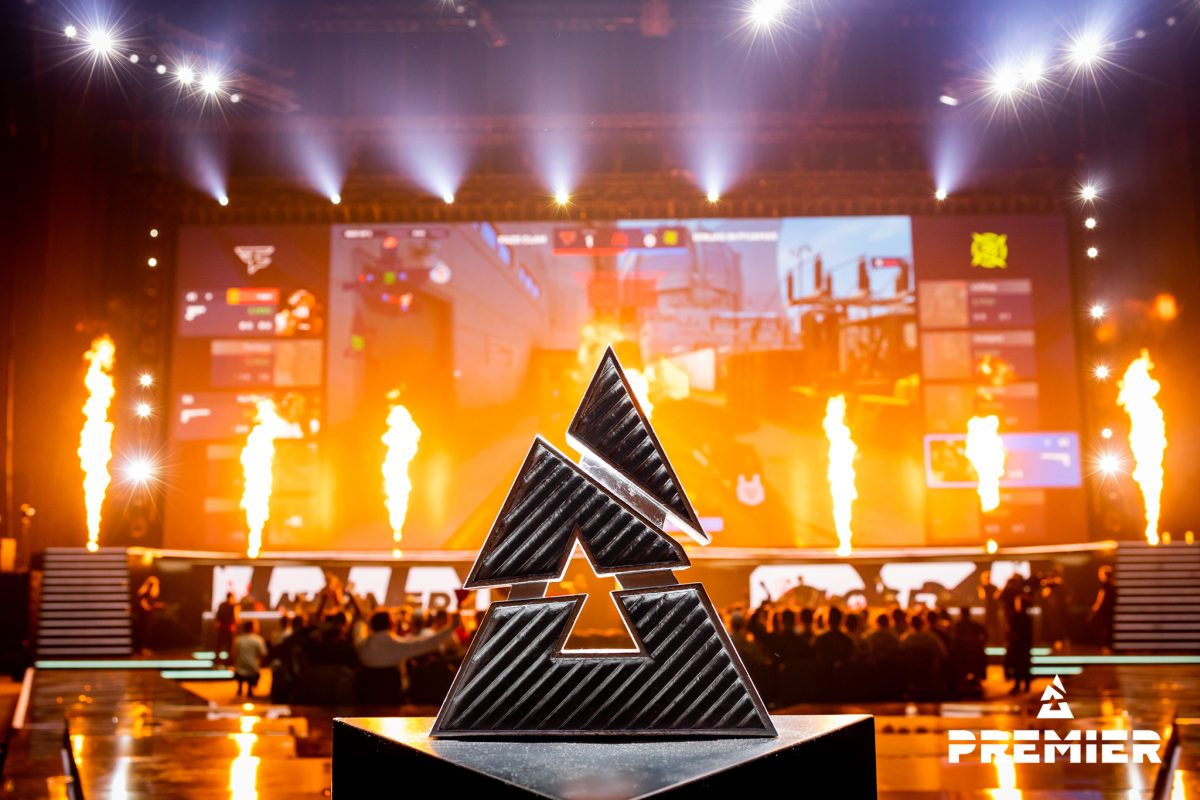 The deal ensures the Maersk brand will continue to feature across BLAST Premier physical and digital platforms for the 2023 season, which reaches over 150 territories around the world.

In 2022, BLAST became the global logistics company’s first ever long-term partner in esports and gaming. The partnership has become well-known for its MVP (Most Valuable Player) activation, which rewards the best player from each event with a special Maersk MVP trophy.

chains with cutting-edge technology. As Maersk continues to grow its in-house team of

5000+ technologists, the partnership with BLAST creates a connection with a digital native

audience through the power and global appeal of esports and gaming.

Oliver Clarke, Commercial Director at BLAST, said: “We are very proud to extend our partnership with A.P. Moller – Maersk, after becoming their first ever global esports partner last year. It highlights the brilliant work we have achieved together over the last 12 months and our shared commitment to bringing esports closer to those who love it most through integrated digital campaigns and engaging content.”

Samuel Poulter, Head of Corporate Branding and Channel Development at A.P. Moller – Maersk added: “We look forward to our continued engagement with BLAST and the gaming community. The Maersk MVP segment has been incredibly well received, and we are excited to celebrate the fantastic talent in the community and share more stories that highlight what makes an MVP and also a great technologist at Maersk.”

A.P. Moller – Maersk is an integrated container logistics company working to connect and simplify its customers’ supply chains. As the global leader in shipping services, the company operates in 130 countries and employs roughly 100,000 people.

BLAST Premier is the world’s leading Counter-Strike tournament series, hosting the best players and teams, offering opportunities to regions across the globe and crowning the world champions of CS:GO. Up to 32 of the world’s best teams take part in the seven BLAST Premier events across the year with a combined prize pool of $2,475,000 on the line.