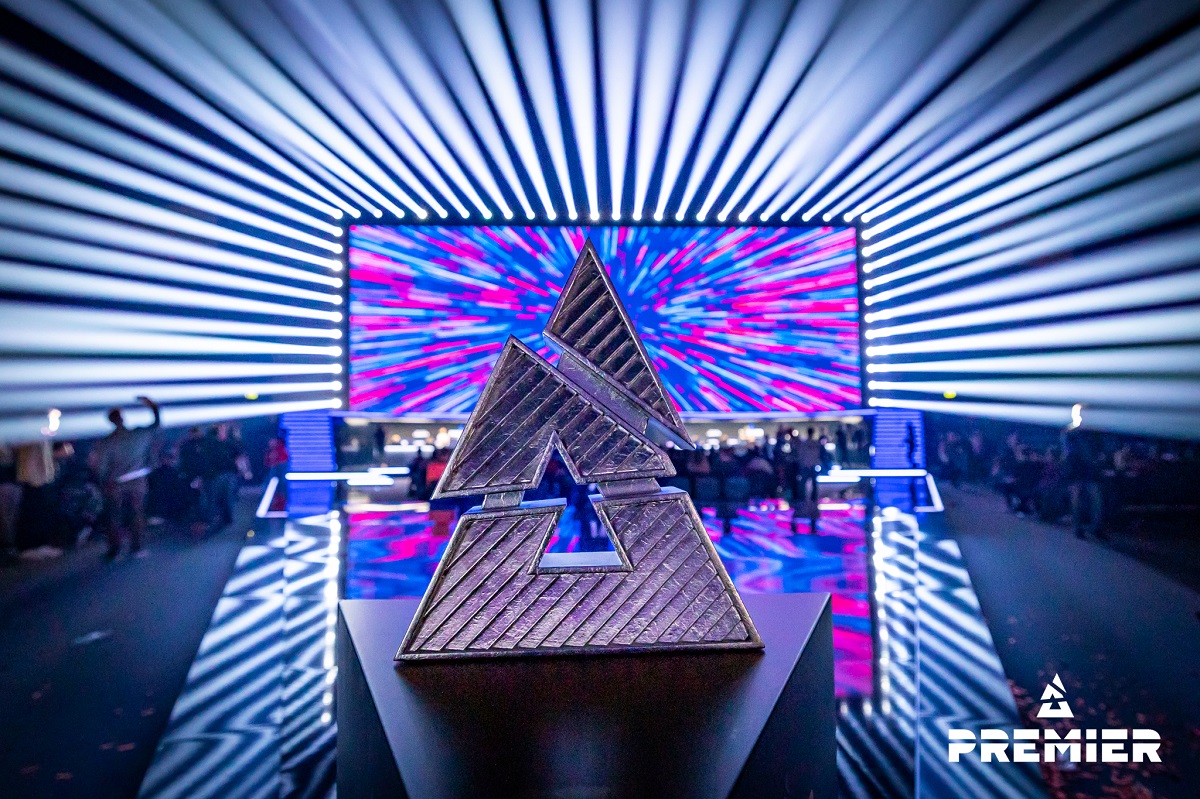 BLAST Premier has revealed its media rights distribution footprint for 2023 and will see the esports tournament organiser’s upcoming season broadcast in over 150 TV territories and available in 25 languages.

The Counter-Strike tournament series will be broadcast by more than 40 leading TV networks and online platforms in all major esports regions around the world ranging from North Africa, LATAM, Asia, the Nordics and the CIS region among others.

Alexander Lewin, VP of Distribution and Programming at BLAST, said: “BLAST Premier continues to be highly sought after by broadcasters from all around the world, offering unparalleled production quality and game-changing fan-first moments. We are delighted to reveal a truly global and expansive network of new and existing media rights partners, which will allow fans to watch and enjoy BLAST in 150+ territories. We are delighted to see broadcasters return year-after-year to partner with BLAST, which is testament to the huge following and global appeal our events have built up over the years.”

Last September, the esports entertainment company revealed plans to host and produce this year’s Counter-Strike Major in France. The BLAST.tv Paris Major will take place at the Accor Arena, making it the first CS:GO Major to take place in France. The event will be BLAST’s first time hosting one of the most watched and loved esports events in the world.

BLAST.tv will be the home of 2023 France Major, where fans can get closer to the action than ever before. Innovative and fan-first viewing features will allow fans to tailor their viewing experience, relive key and exciting moments and impact the action unfolding before their eyes.

BLAST Premier is the world’s leading Counter-Strike tournament series, hosting the best players and teams, offering opportunities to regions across the globe and crowning the world champions of CS:GO. Up to 32 of the world’s best teams take part in the seven BLAST Premier events across the year with a combined prize pool of $2,475,000 on the line.