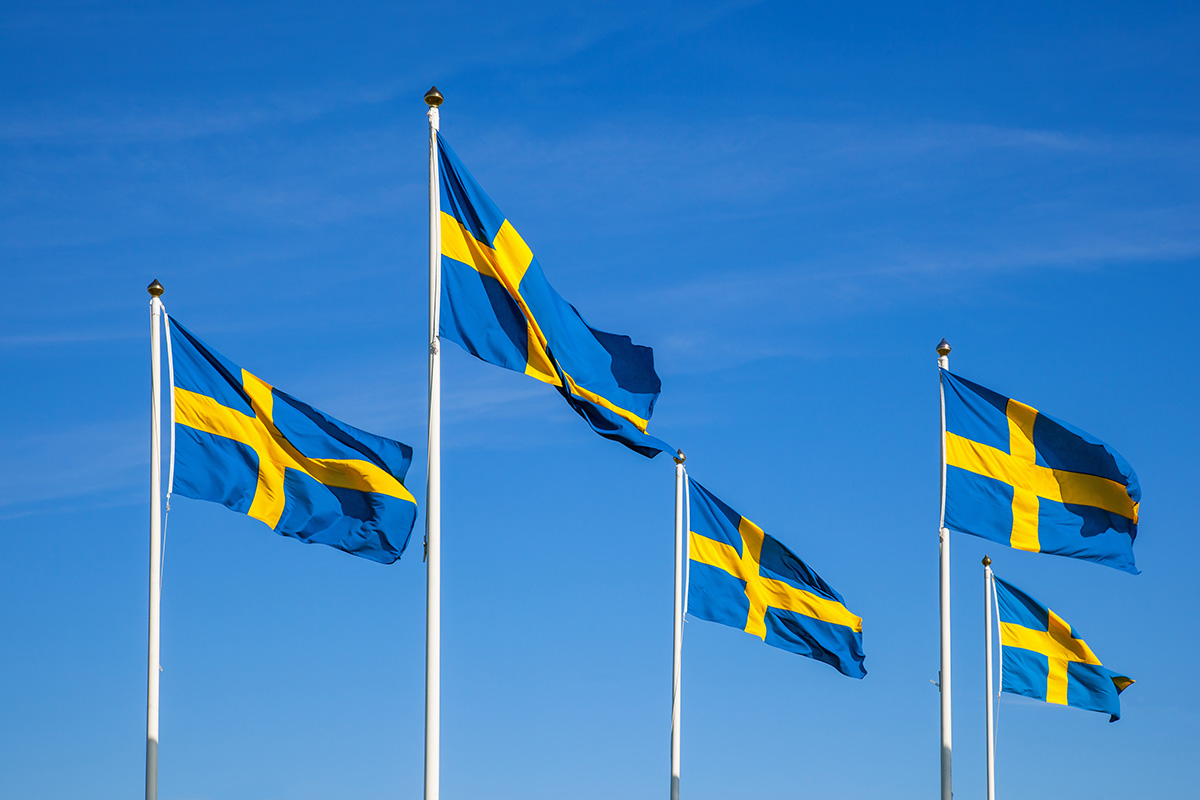 The latest research from BonusFinder.com on Sweden’s iGaming crisis has revealed an acceleration in Swedes playing off-shore and a huge tax loss for the government – and all thanks to an overly burdensome regulatory structure that may yet be extended. The tax loss – at a conservative estimate around €46m for 2020 – would pay for a further 1,000 ICU nurses, 1,400 extra police, or in times of direst need pay for the salaries of a further 588 politicians.

Back in May 2020 the Swedish government reviewed its iGaming regulations, amid worries of an upsurge in gaming during the pandemic. The result was a weekly spend cap for gamblers, plus exceptionally tight rules on bonusing for new players.

Since then, Sweden’s gamblers have been exploring the temptations offered by unlicensed gambling sites with unregulated bonusing and no spend cap – and the trend is growing, with a domestic market unable to compete with their unrestrained rivals.

Even in the short term, this has led to tens of millions of Euros in tax revenue lost by the Swedish state – and BonusFinder.com’s report contains some recommendations for the government to stop this loss and turn the industry around.

BonusFinder.com Managing Director Fintan Costello said of developments: “Over-regulation is not working, which ultimately exposes the most vulnerable players to danger.”

Gustaf Hoffstedt, Secretary General of Sweden’s gaming trade association Branschföreningen för Onlinespel (BOS), added: “BonusFinder’s new data show us an alarming development on search words on Google aimed for unlicensed gambling in Sweden. This is something the regulator together with the industry should pay much more attention to.”

You can read the BonusFinder report here.