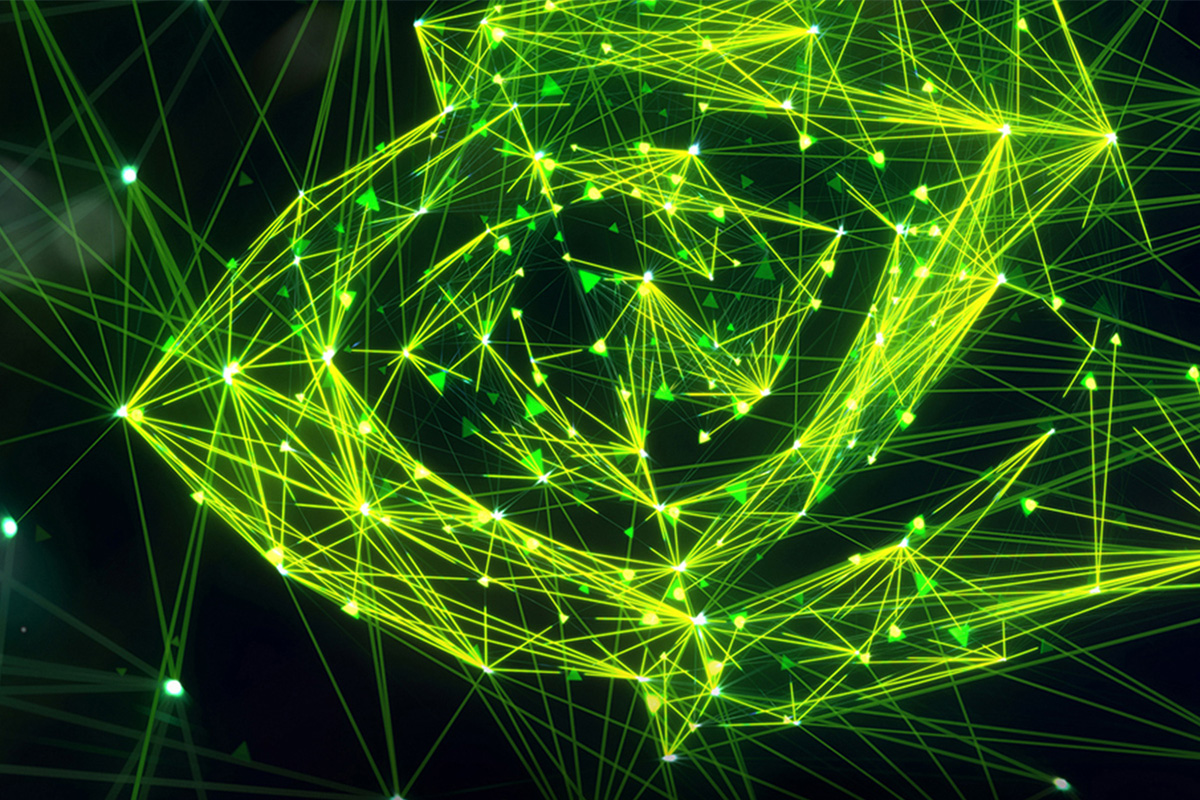 Thirteen years ago, ElcomSoft pioneered GPU acceleration. “PESKY RUSSIANS have come up with a novel way of using Nvidia’s graphics hardware – cracking passwords”, wrote The Inquirer at the time.

Today, we are adding support for the newest and fastest graphic processing units based on the latest NVIDIA Ampere architecture. The RTX 3000 series boards deliver unprecedented performance, which doubles the speed of password attacks compared to the previous generation. As an example, the use of a single RTX 3090 brings the speed of attacking a 7ZIP password from 15,100 passwords per second (RTX 2070) board to 32,100 p/s (RTX 3090).

MyOffice is a Russian office suite based on the OpenOffice project. Since MyOffice is certified by relevant authorities in Russia, the suite is commonly used in many government agencies.

While bearing strict certifications, MyOffice encryption can be broken with fast GPU-accelerated attacks at the rate of several million passwords per second. MyOffice support is available in Advanced Office Password Recovery and Distributed Password Recovery.