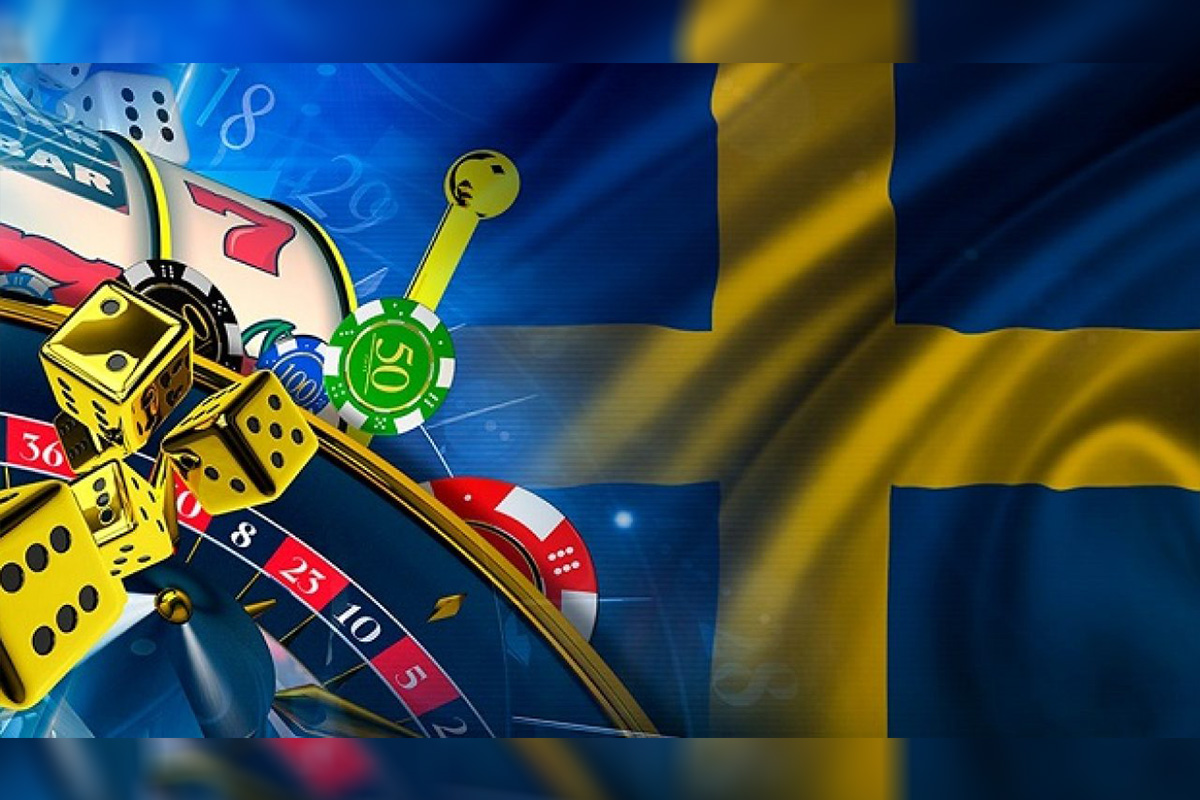 Sörenson had been tasked to lead a “gambling market enquiry” for evaluating whether the Riksdag should impose a mandatory levy on Swedish horseracing wagers.

The enquiry had been launched following appeals made by government sanctioned racetrack operator ATG that a levy should be imposed on licensed betting incumbents to support Sweden’s racing community.

Hasse Lord Skarplöth, Chief Executive of ATG, had urged the government to back a levy, as ATG had lost its racing exclusivity with increased competition joining the market.

Writing an open-editorial in a Swedish business newspaper, Sörenson rejected the levy propositions and ATG appeals. Sörenson explained that despite a higher number of bookmakers competing in the marketplace, ATG concerns were unfounded as the operator and its owning Svensk Travsport maintained a 98% share of Swedish racing.

In her assessment, Sörenson stated that ATG had expanded its market privileges as it was able to maintain its racing concession, whilst expanding its product portfolio offering its customers and new sportsbook and online casino service.