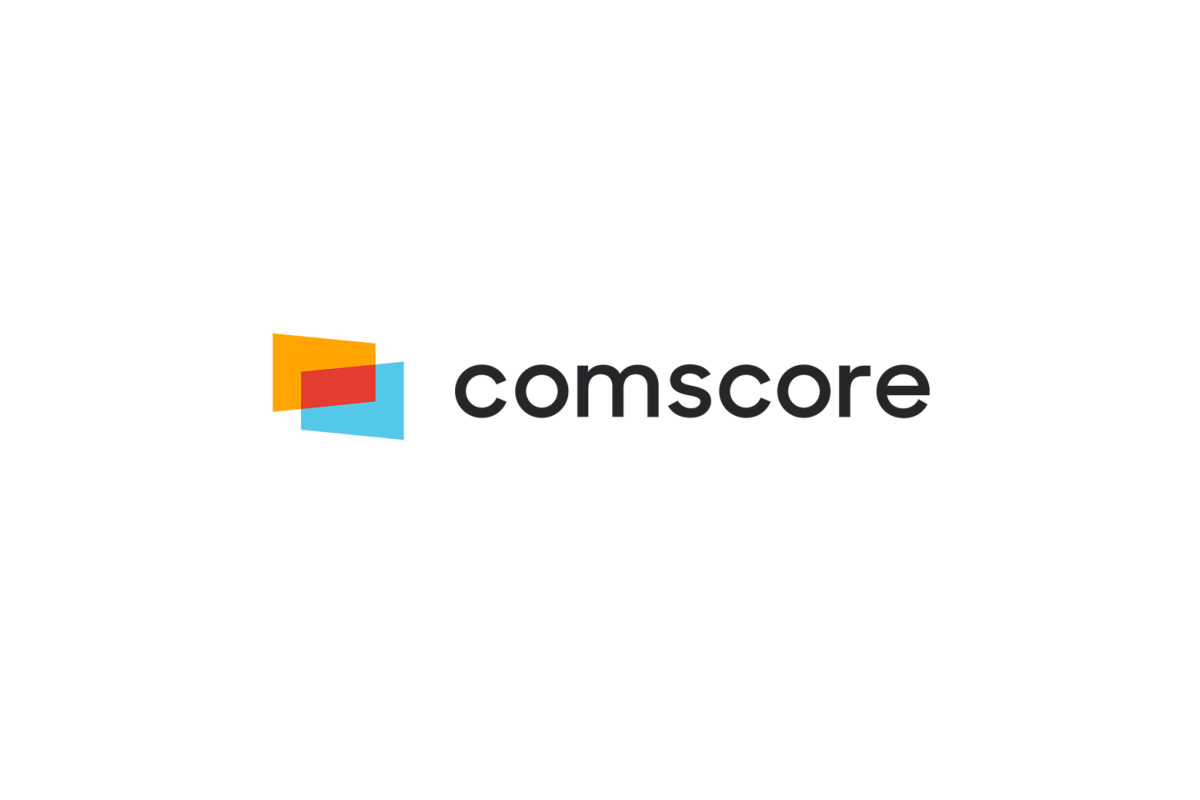 Comscore (Nasdaq: SCOR), a trusted partner for planning, transacting and evaluating media across platforms, today announced the top broadcast and cable television programs for viewer engagement for the week ending May 16, 2021.

Comscore’s TV engagement rating, also known as the Stickiness Index, ranks primetime ad-supported cable and broadcast telecasts by level of viewer engagement, which is determined by comparing the average percentage viewed of each telecast to that of all primetime telecasts with the same duration. Telecasts with the most engaged viewers have a higher Stickiness Index, indicating that more of the audience is tuned in—or engaged—for the duration of the telecast.

With more than a decade of experience measuring television viewership from return path devices across tens of millions of households in all local markets, Comscore is a trusted source for television viewing data. Comscore is also a leader in advanced audiences, which allow the industry to go beyond age and gender to transact on consumer behaviors, interests and lifestyles. This enables TV stations, networks, advertisers, agencies and media companies at both the local and national levels to effectively find and reach their ideal audiences to maximize their revenues.