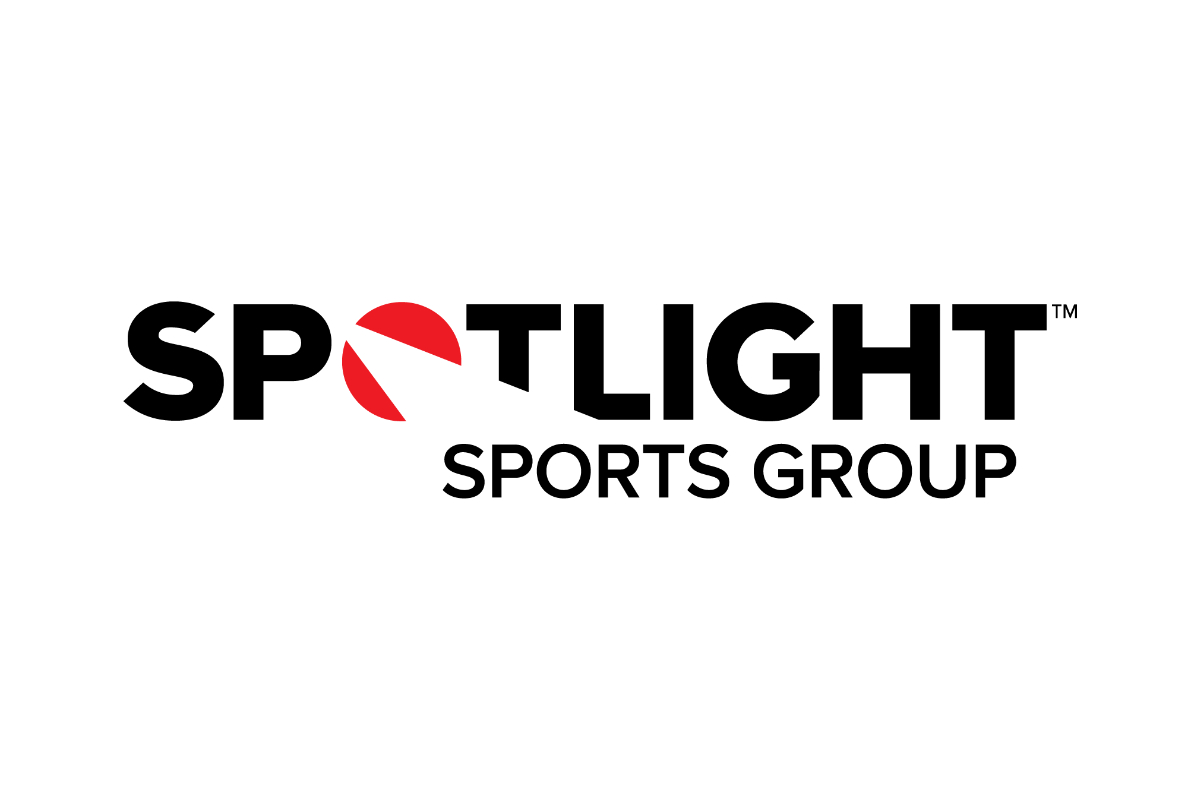 Spotlight Sports Group has announced a new mini-series partnership with Coral to produce five cinematic features and a weekly live festival focused racing show in the run-up to this year’s Cheltenham Festival.

The mini-series called ‘My Festival’ will feature Coral ambassadors, Colin Tizzard, Tom Scudamore, Chris Hughes and others discussing their Cheltenham stories leading to racing’s biggest festival. While a weekly live show, called ‘In the Know’ will be hosted by Ross Brierly with Racing Post experts and some great guests to discuss the best bets and key insight ahead of the Prestbury Park spectacular.

‘We are excited to be producing this innovative live series with Coral. The mini-series not only delivers a great watch for Racing Post and Coral viewers but demonstrates our in-house production teams wide range of capabilities. The series is a brilliant way for Coral to activate their ambassador agreements in partnership with our racing audiences ahead of The Festival. We are pleased to deliver an end to end solution from production through to distribution for the marketing team at Coral’

Coral PR Director, Simon Clare, spoke of his excitement for the new series:

‘This is a series like none other; we’re incredibly excited to be working with Spotlight Sports Group to produce the cinematic episodes. With some of the biggest names in racing featured throughout the series, we think viewers are in for a treat. The Cheltenham festival is going to be very different this year without that famous roar so we hope we can bring our customers closer to the action with our video content.’’