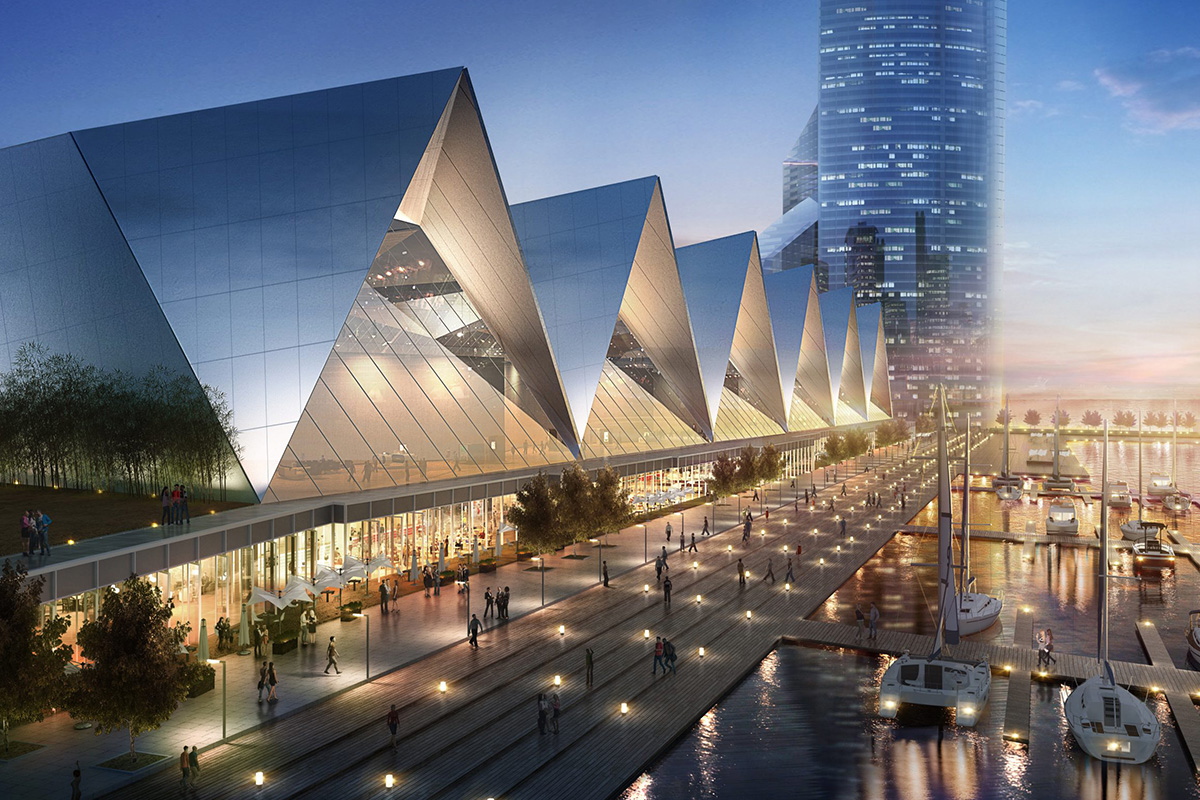 Osaka has removed the opening date for Osaka IR on Yumeshima Island from its official documents. The scheduled date was pushed back several times already, and the Osaka government decided not to specify the time of full-scale opening in consideration of business partners that were impacted by the Covid-19.

Previously, the prefecture was hoping for a full opening before the 2025 World Expo, but due to the ongoing pandemic, it was pushed back. A renewed timeline sees a partial opening in the latter half of the 2020s. But the current schedule left it blank.

MGM Resorts, one of the potential partners for Osaka IR, said the prefecture’s RFP process is still unclear, especially with the delays to the national government’s IR timeline.

MGM’s President and CEO Bill Hornbuckle remains cautious about pursuing a Japan IR license, especially with the losses caused by the global pandemic. He expects to submit an RFP with ORIX, the company’s partner in the IR process, sometime this summer, and while official requirements have not been provided yet, he says the company is ready.

Although MGM Resorts hasn’t been in Japan’s marketplace for a while, they’re still “a believer in Japan,” said Hornbuckle in a recent 4Q 2020 earnings call. “We haven’t had our people on the ground there for a better part of nine months, so it’s going to take time to rebound. But we have the intent and I believe the government still has the same intent to move forward.”