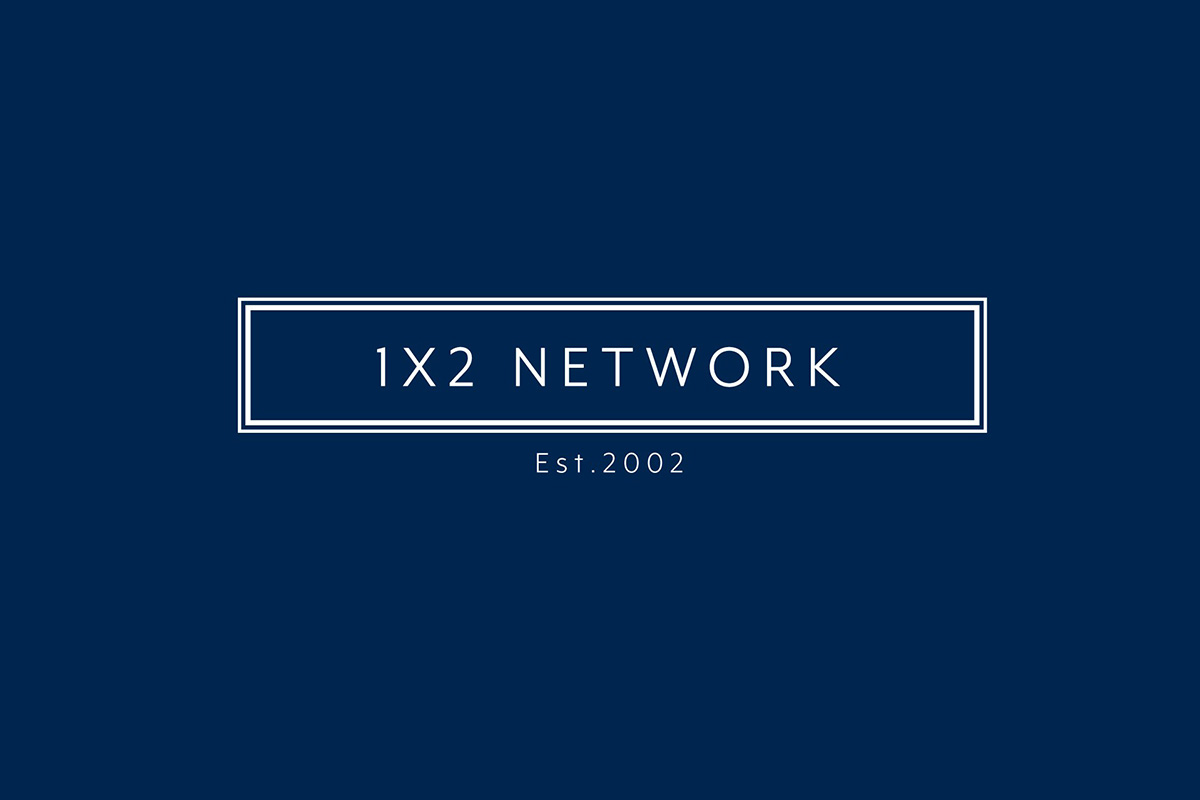 1X2 Network, the award-winning casino content provider and aggregator, has made its debut in the just-regulated Dutch market after receiving the necessary approvals from regulatory body, Kansspelautoriteit (KSA).

1X2 Network is permitted to offer online slots and table games from its 1X2gaming and Iron Dog Studio subsidiaries to operators licensed in the Dutch market, which officially opened its digital doors at the beginning of the month.

Operators licensed by KSA can partner with 1X2 Network to offer their players games such as MegawaysTM Jack, Rock the Reels MegawaysTM, 1 Million MegawaysTM BC, Battle Maidens TM Cleopatra,  Book of Loki and Smoking Hot Fruits.

1X2 Network has built a formidable reputation for developing online casino content that combines striking design with smart math and complex mechanics. This ensures a fun, entertaining and ultimately thrilling experience across all games.

Operators will also be able to access Branded MegawaysTM, an award-winning concept from 1X2 Network that allows them to quickly and cost-effectively launch their own MegawaysTM slots. This takes player engagement and loyalty to the next level.

Kevin Reid, CCO at 1X2 Network, said: “We are delighted to have received the necessary approvals to offer our award-winning slots and table games to operators in the newly-regulated Dutch market. This forms part of wider plans to secure licenses in core regulated markets around the world.

“Our games have been developed to engage players and deliver fun and excitement with every spin. Titles such as 1 Million MegawaysTM BC have gone on to top the charts in global markets and we believe they will be just as popular with players in the Netherlands.

“We look forward to going live with our first operator partners shortly and to play a part in the market growing and maturing in the coming months and years.”