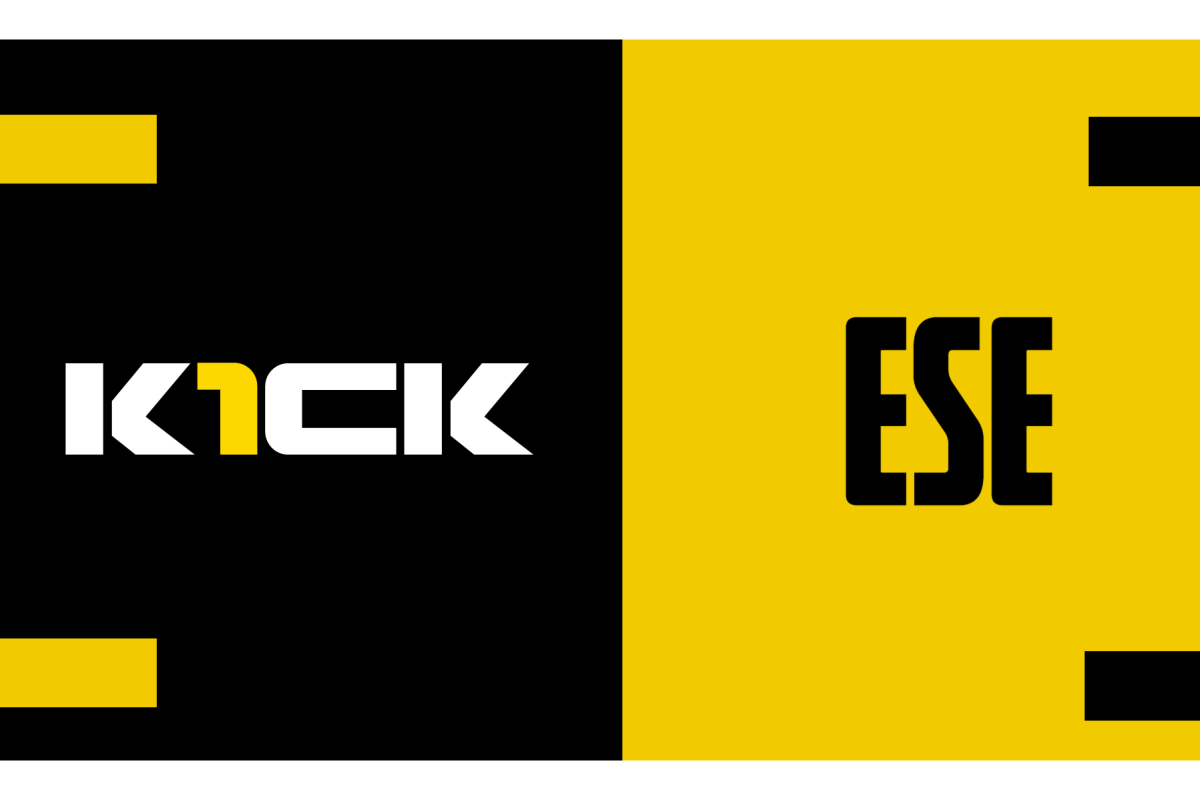 ESE Entertainment Inc. is pleased to announce that it has closed the previously-announced acquisition of all of the business assets and intellectual property of K1CK Esports Club (“K1CK”) from its founder and owner, Pedro Fernandes (the “Vendor”), effective January 18, 2021.

K1CK is a pioneer of esports in Europe, having been founded in 1998. K1CK manages esports teams that compete across multiple games and platforms and, since its inception, K1CK has seen continued success in esports competitions across Europe and the rest of the world. The acquisition of K1CK will allow ESE to further its growing position in the esports industry.

Pedro Fernandes, founder of K1CK, commented “”This is an important milestone for K1CK as we continue our goal of becoming a global tier-1 brand in the esports industry. We are proud of our successes to date and see a very bright future ahead with ESE Entertainment, in our pursuit of excellence.”

Konrad Wasiela, CEO of ESE, commented “K1CK is a respected and valued brand in the esports and gaming community, and we are excited to work alongside Pedro to take K1CK to the next level. Our goal is clear, we want K1CK to become the next big esports and gaming brand. We want K1CK to be in the same conversation as global esports brand leaders such as Cloud9, G2 Esports, and FaZe Clan. We look forward to having a breakout year in 2021.”