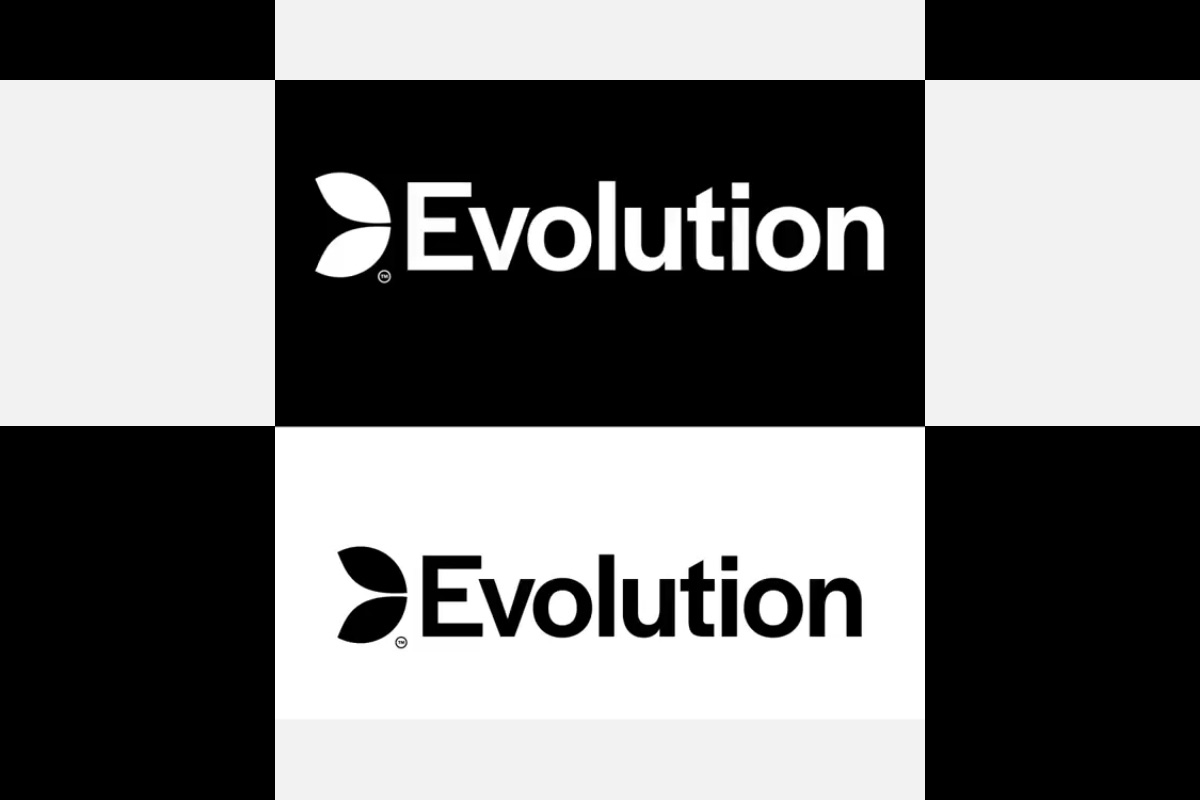 Stockholm-listed casino supplier Evolution has announced that it has completed the acquisition of slots developer Big Time Gaming.

It was on April 12, Evolution entered into an agreement to acquire the entire issued share capital of Big Time Gaming Pty Ltd (Big Time) for a consideration payable in cash and Evolution shares (the Transaction).

Due to the completion of the Transaction, Evolution’s board of directors has resolved to issue 1,105,032 shares. The right to subscribe for the new shares accrues, with deviation from the shareholders’ preferential rights, to the sellers of Big Time who have subscribed for the shares against set-off of their receivable of EUR 140,030,000 against the newly issued shares.

The subscription price in the issue amounts to EUR 126.72 per share, which – in accordance with the agreement in respect of the Transaction – is equivalent to the volume weighted average price of the Evolution share on Nasdaq Stockholm during the period 23 March–7 April 2021.