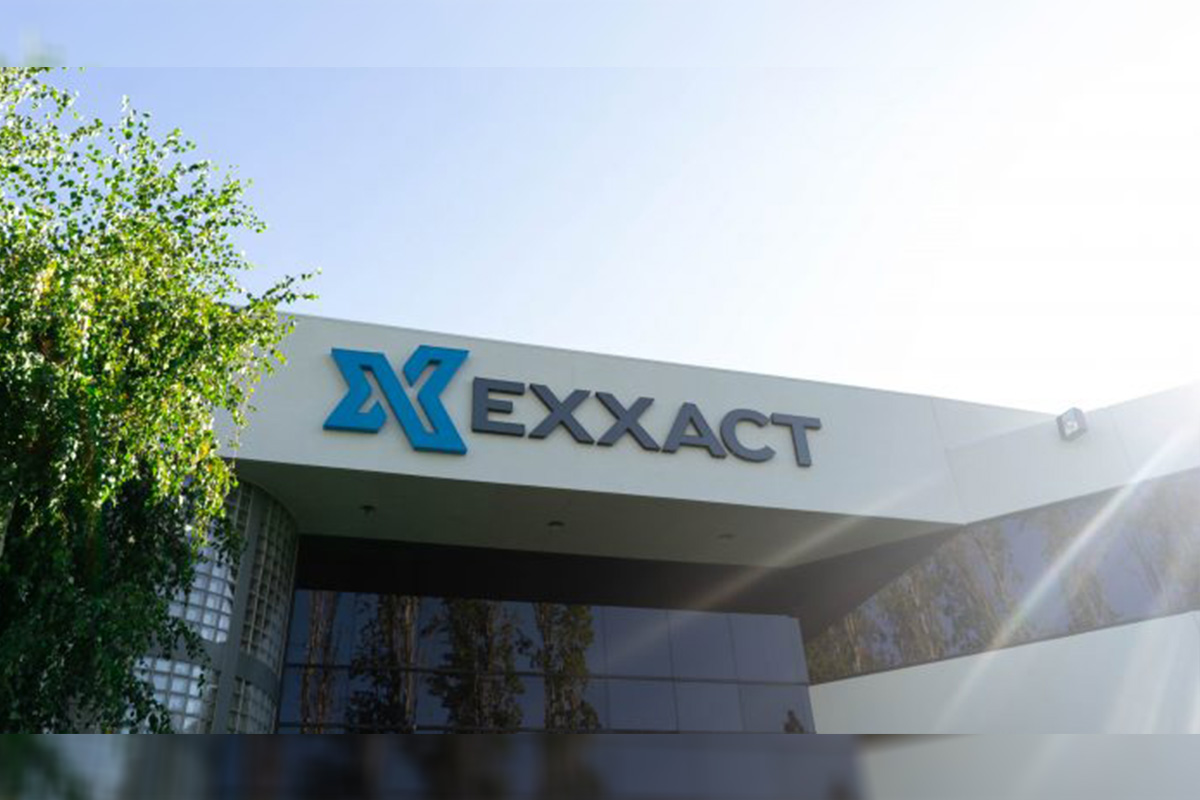 “AMD has once again exceeded expectations in terms of features and performance with their new 3rd Gen AMD EPYC processors” Said Andrew Nelson, VP of Technology at Exxact. “By integrating these new processors into our systems lineup, our customers are able to push the limits of their HPC, datacenter, or AI applications.” added Andrew.

“We’re excited and thankful to have our partners supporting the launch of EPYC 7003 Series processors,” said Ram Peddibhotla, corporate vice president, EPYC product management, AMD. “Their EPYC processor-based solutions will continue to deliver the new standard for modern data center customers. With breakthrough performance, modern security features, and designed for the highest per-core performance1, all delivered by a leadership architecture, customers can transform their data center operations at the pace of their business.”