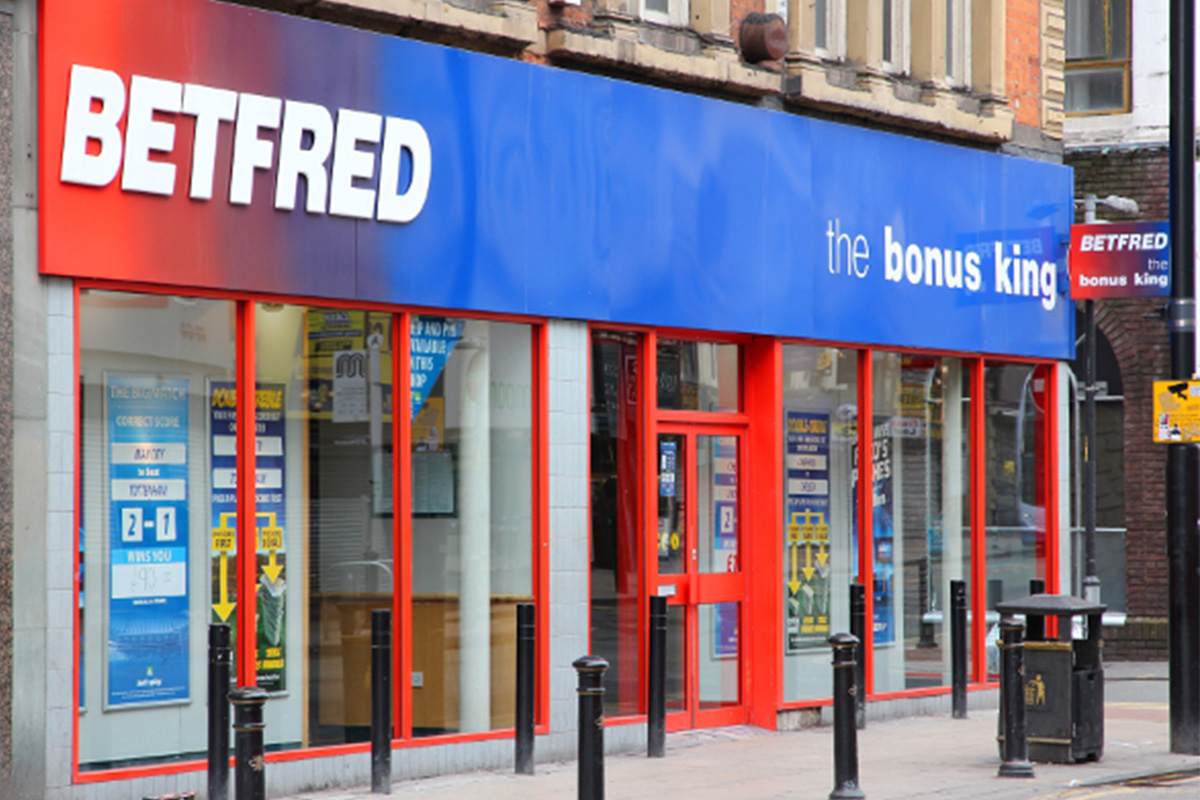 Betfred founder and CEO Fred Done has appointed Joanne Whittaker as its new CEO. Whittaker will take over his new role on April 6.

Done is to remain as chairman of the bookmaker and told staff that he was “going absolutely nowhere.”

The appointment of Whittaker, who will be working closely with chief operating officer Mark Stebbings and other members of Betfred’s senior management team, is part of the succession planning at the business.

Whittaker, 43, had been head of IT at Betfred’s Warrington base before founding childcare voucher provider Fideliti in 2005, helped by an investment in return for a 25% share in the business from Done. In the year to March 2019, Fideliti had turnover of more than £83 million and pre-tax profits of £1.7m.

More recently, Done invited Whittaker to examine a number of businesses he is involved in, setting up the Done Family Office as part of that process. She has also been a non-executive director of Betfred.