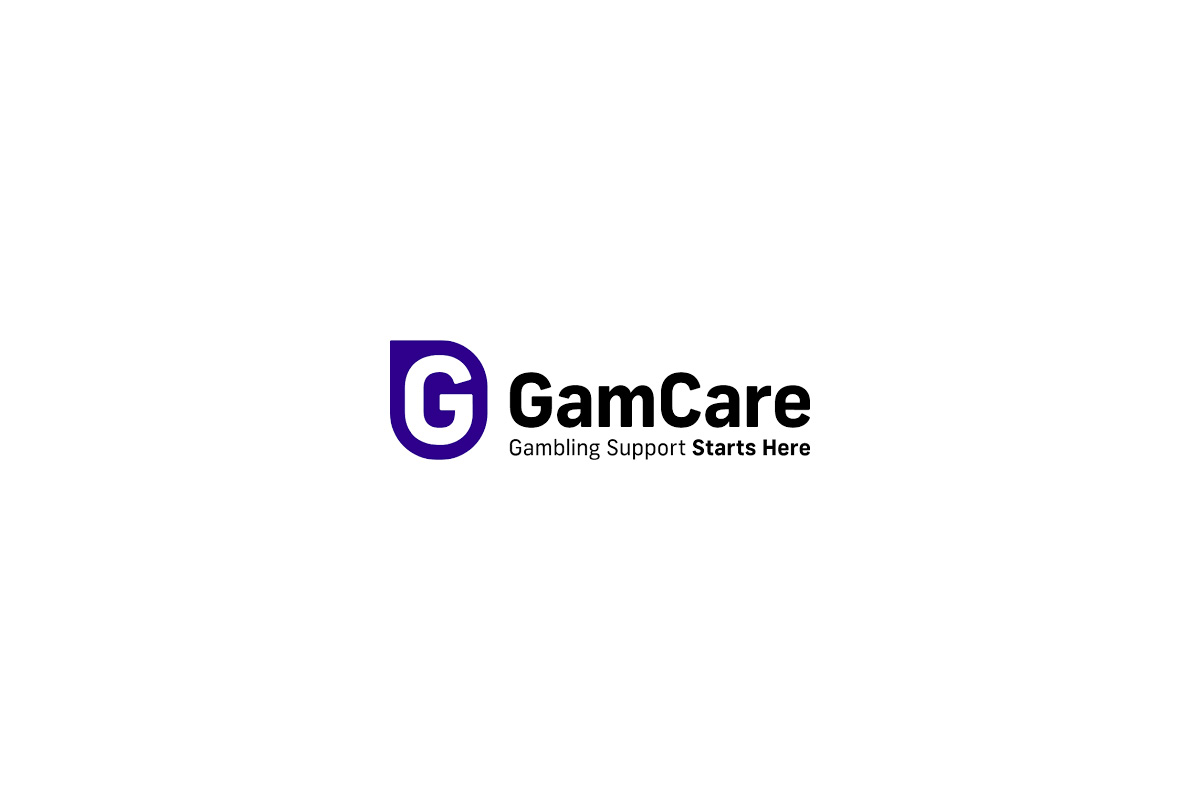 Gambling awareness charity GamCare has reported that calls to the National Gambling Helpline increased by 28% during Euro 2020 compared to the same period last year.

GamCare, which operates the National Gambling Helpline, says the statistic shows that live sports is leading to a rise in dangerous gambling behaviour.

Over half of the helpline’s advisers said they have spoken to a recovered gambler who relapsed during the tournament, which took place from June to July earlier this year. And some advisers reported the extreme lengths some customers took to place bets throughout the competition, including using their children’s phone to avoid gambling blocks they had placed on their own devices.

“Certainly people who’ve had gambling issues in the past tell us that it really impacts on their ability to watch sport. Partly because it’s triggering and partly because of (gambling companies’) sponsorship and advertising,” Anna Hemmings, chief executive of GamCare, said.

“If you’ve got a consistent run of matches and different sporting activities going on, that’s a risky time in terms of gambling escalation. It’s easy for gambling to get more frequent and for longer sessions.”

Hemmings added that the return of the English Premier League season will see a further rise in problem gambling, and advised people to use blocking software to certain websites, as well as suggesting that those with addictions should ask betting shops to prevent them from entering.